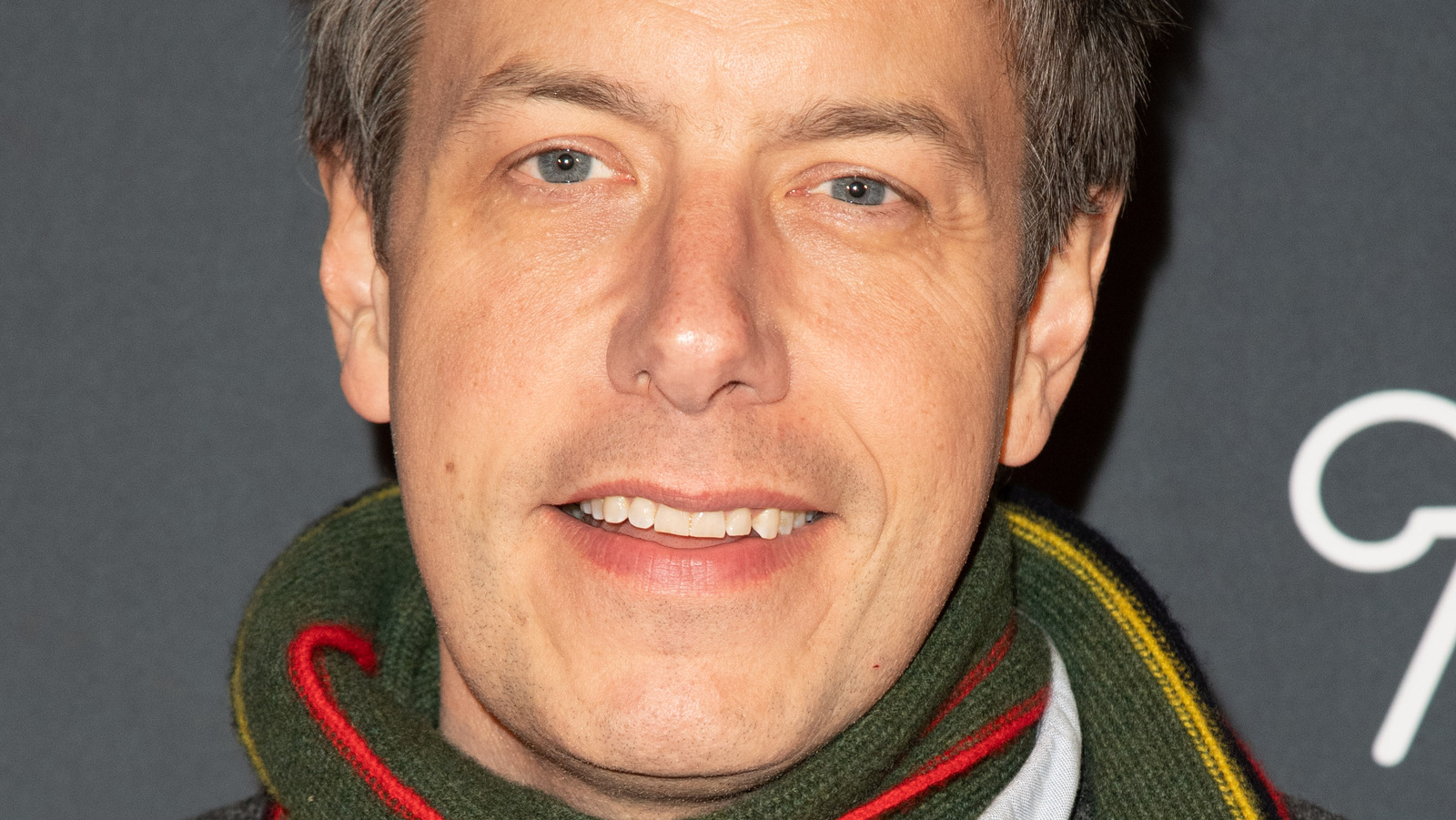 From 2016 to 2019, John Ross Bowie starred as Jimmy DiMeo in ABC’s “Speechless.” The three-season sitcom features Bowie’s character as the laid-back father of the DiMeo family, while Minnie Driver plays the driven mother, Maya. This, however, is no ordinary sitcom. The name and central premise of the show come from the family’s eldest child, J.J. (Micah Fowler), who is a very funny and smart teenager, but whose mobility and speech are affected by cerebral palsy.

As Bowie told Entertainment Weekly, the show deliberately steers away from clichéd depictions, which he described as both inclusive and powerful. He also considered the show’s comedy chops so strong that he was already ready to call “Speechless” an absolute career highlight after Season 1.

“It’s really hard to get something with a really strong comedic vision on the air, on the network, and get a full season out of it,” he said. “So I’m really, really proud of the 23 [episodes in Season 1] we did. If that’s it, then it will remain a complete and total career peak for me personally.”