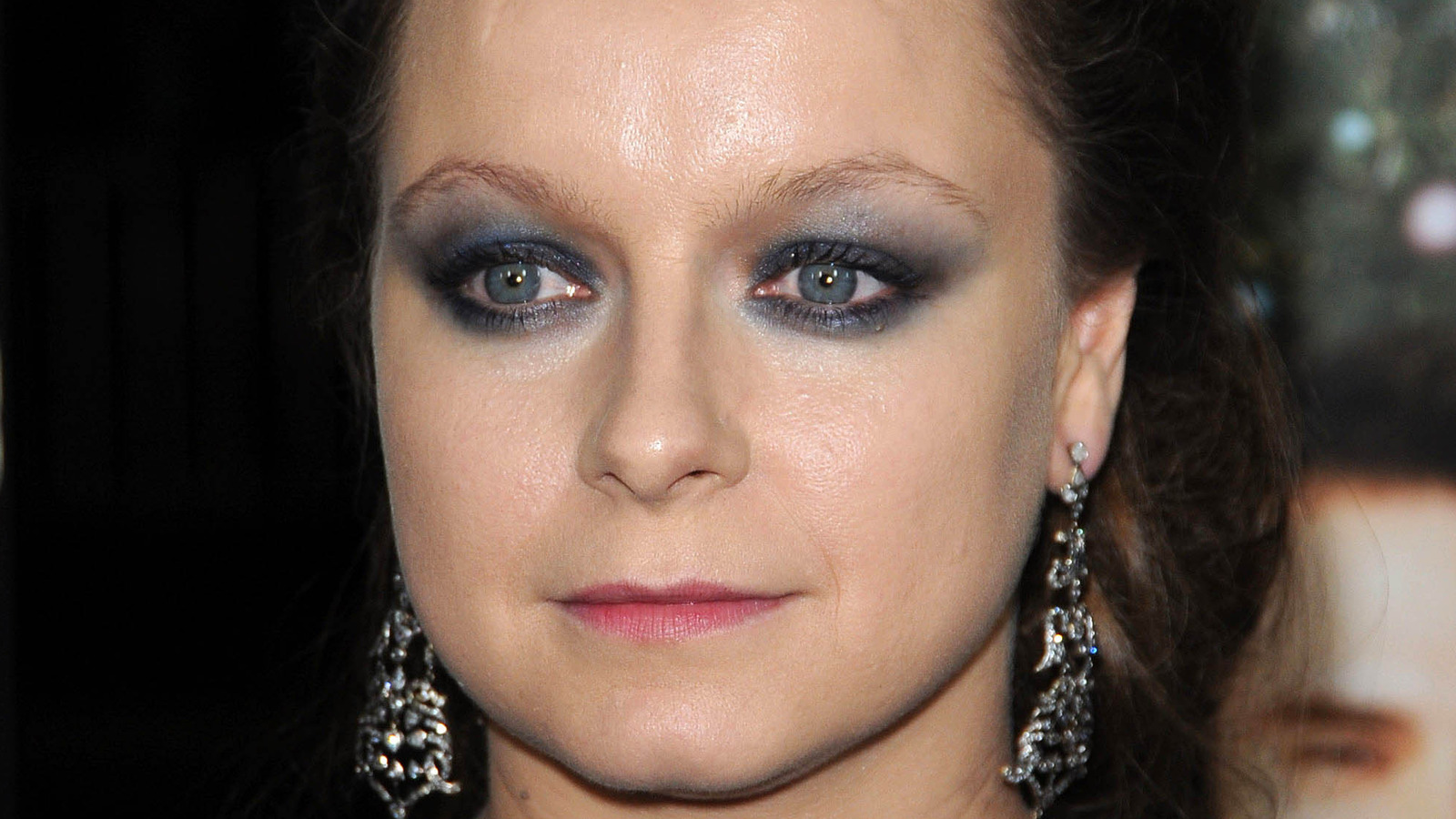 Hulu’s short-lived series “Harlots” was sadly canceled after three seasons, but that doesn’t negate the brilliance of the show. In Georgian London, one in five women were sex workers, and therein lies the social commentary of the series.

“I think with the sex, it is a job for the girls. It’s like the violence in ‘The Sopranos,’ which is a job for those guys,” co-creator Moira Buffini told The Frame. “It isn’t dwelled upon. It isn’t glorified. It isn’t really anything. It’s what they do.” The series takes the perspective of sex workers and weaves a tale about female independence. For many women, this was the only way to have any sort of autonomy over their lives. And while not always the safest vocation, that is inherently the thesis of “Harlots.” Women had to — and still do, in many cases — fight tooth and nail to get what they want and ultimately deserve.

This perspective is sold by Samantha Morton’s role as the madame of a mid-class brothel, Margaret Wells. Born into the lifestyle, Margaret was sold to a bordello run by Lydia Quigley (Lesley Manville), who becomes her nemesis later in life. Raising her daughters Charlotte (Jessica Brown Findlay) and Lucy (Eloise Smyth) as courtesans, there are no moral judgments made on these characters. This was the way of life for many women, making the series a departure from aristocratic series such as “Bridgerton.”