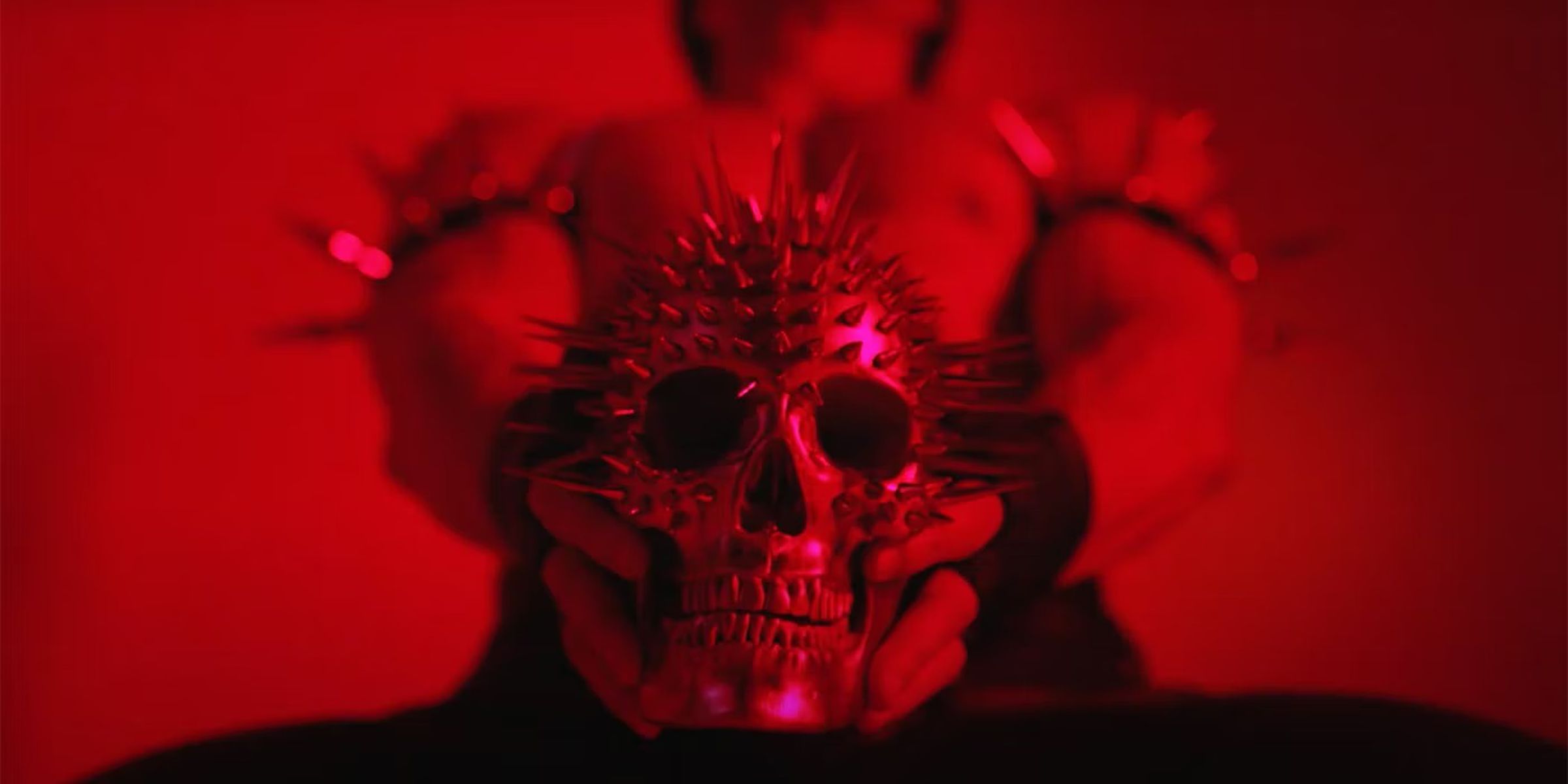 “American Horror Story: NYC” debuts the first episode of season 11 Wednesday, Oct. 19 on FX. It will be live streamed on fuboTV (free trial). FX is also available on Sling.

“American Horror Story” season 11 is the first installment set in New York City. FX Chairman John Landgraf previously confirmed, “It actually takes place in different timelines but it’s one subject, one story, with a beginning, middle and an end, like many of the prior stories.”

The show features a cast stocked with regulars like Billie Lourd, Denis O’Hare, Zachary Quinto and Leslie Grossman. Other cast members are making their AHS universe debuts, including Kal Penn and Russell Tovey. Sarah Paulson and Evan Peters will not be making appearances this season.

When is ‘American Horror Story: NYC?’

“American Horror Story: NYC” will be live streamed on fuboTV, which offers a 7-day free trial. The most basic of plans is the “fubo standard” package, which comprises 121-plus channels for $69.99 per month. Like all cord-cutting alternatives, there are plenty of options, especially for sports. It comes with more than 1,000 hours of cloud-based DVR, and up to 10 screens at once. What TV channel is Jets-Broncos on today? Live stream, time, how to watch online Latest News