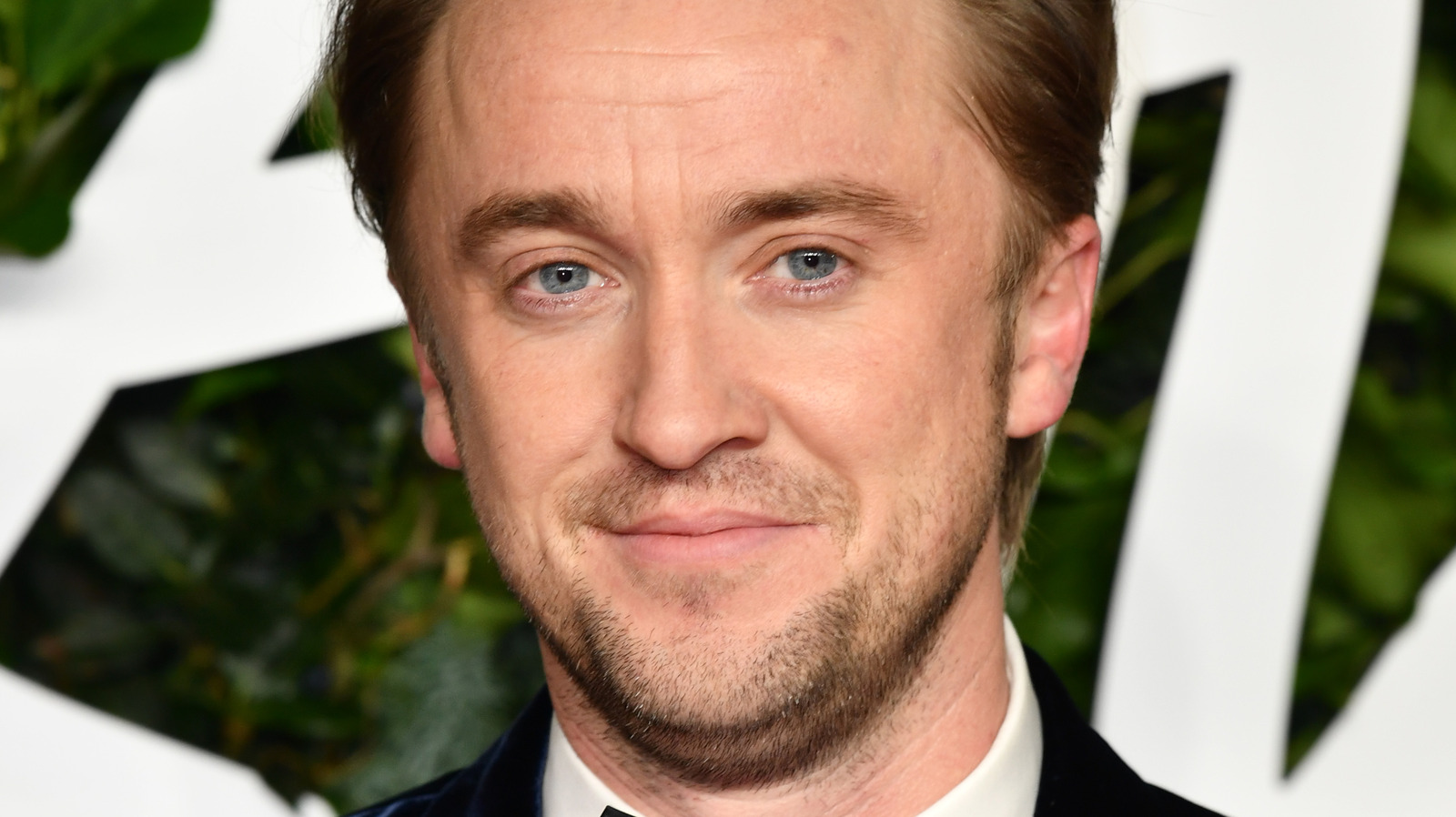 Felton sat down with The Independent in October 2022 to discuss his recently released memoir, “Beyond the Wand: The Magic and Mayhem of Growing Up a Wizard.” Given that Felton had yet to address Rowling’s controversial comments, the author came up in Felton’s conversation with The Independent and Felton gave a more neutral answer than some of his co-stars, but did express his own beliefs. After noting that he doesn’t know the specifics of what Rowling has said, Felton continued, “I mean, the obvious things to say are that I’m pro-choice, pro-discussion, pro-human rights across the board, and pro-love. And anything that is not those things, I don’t really have much time for.”

The actor then took the opportunity to distance Rowling from the film series, stating, “as much as Jo is the founder of [these] stories, she wasn’t part of the filmmaking process as much as some people might think. I think I only recall seeing her once or twice on set.”

On the other hand, he did make a point to give Rowling credit for creating the story that has brought together so many fans of so many different backgrounds. However, as Independent writer Louis Chilton noted, Rowling is noticeably absent from Felton’s acknowledgment section, in which he thanked many members of the cast and crew.