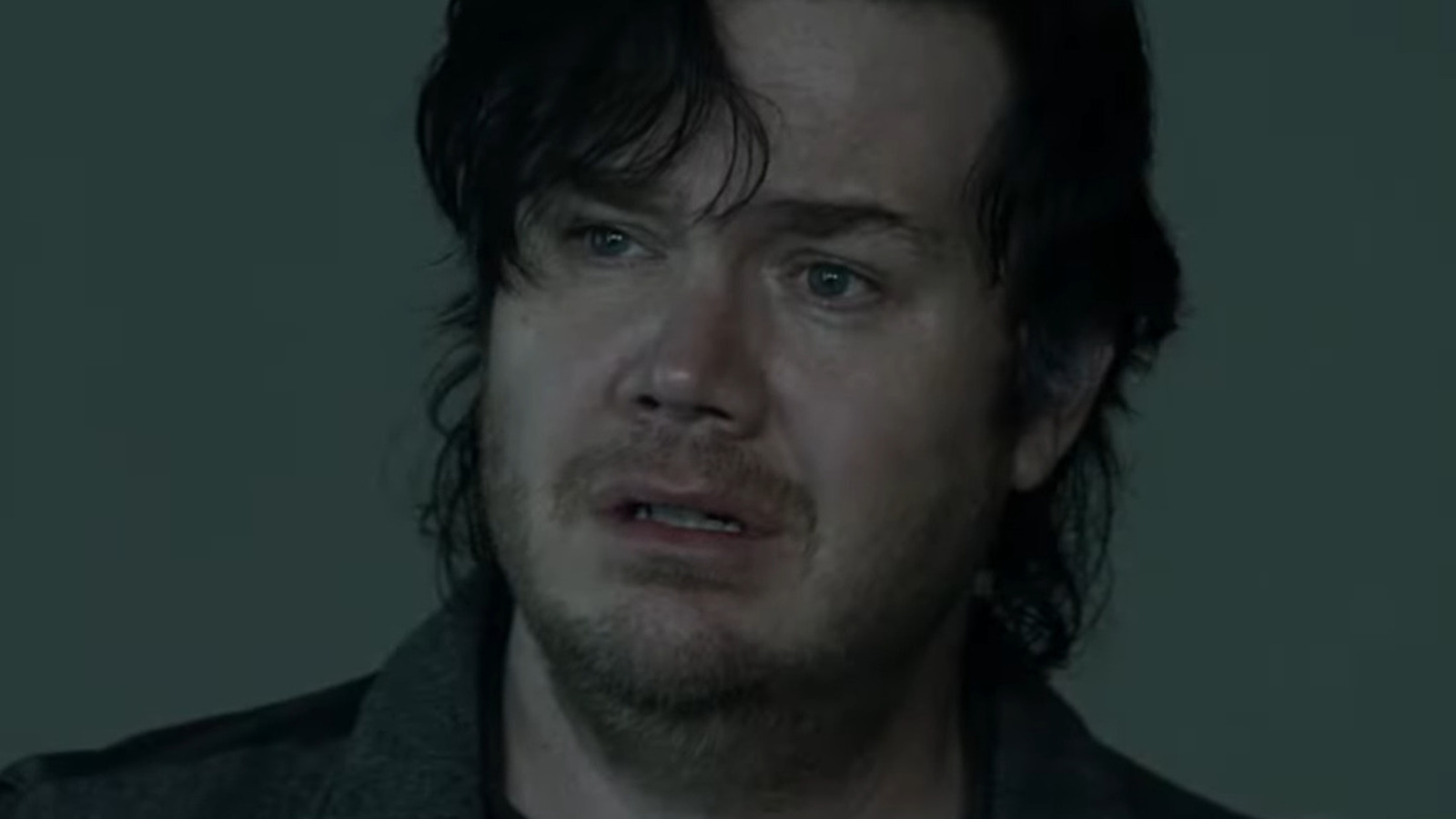 During this chilling confrontation within Lance Hornsby’s jail cell, Pamela Milton grabs a coin from Lance’s pocket and shuffles it between her hand behind her back. She then forces Lance to choose which hand has the coin in it. Using a coin to decide whether or not someone lives or dies instantly recalls the insanity of Two-Face/Harvey Dent (Aaron Eckhart) from “The Dark Knight.” Dent is seen several times throughout the movie flipping a coin to decide whether or not he will kill somebody or let them live.

Although Dent’s use of the coin is more based on the idea of using pure randomness to decide someone’s fate (either heads or tails), it’s still easy to draw a connection between his coin flips and Pamela’s coin game in Episode 19. In fact, you can draw an even stronger parallel between Lance’s earlier use of that very same coin in Season 11, Episode 16 — wherein Lance flips the coin to decide whether or not to execute the residents of Oceanside.

As of now, the fate of the Oceanside residents is still up in the air, though Lance himself actually ends up winning his personal coin game with Pamela. As a reward for earning back his life, Pamela brings in the corpse of Roman Calhoun (Michael Tourek) for Lance to chop up and feed to Sebastian. This act seems right up Two-Face’s alley, given his tendency to enact his twisted kind of “justice” on people even if they win his coin game. RSV on the rise: What are the symptoms of RSV? How is it treated? Latest News