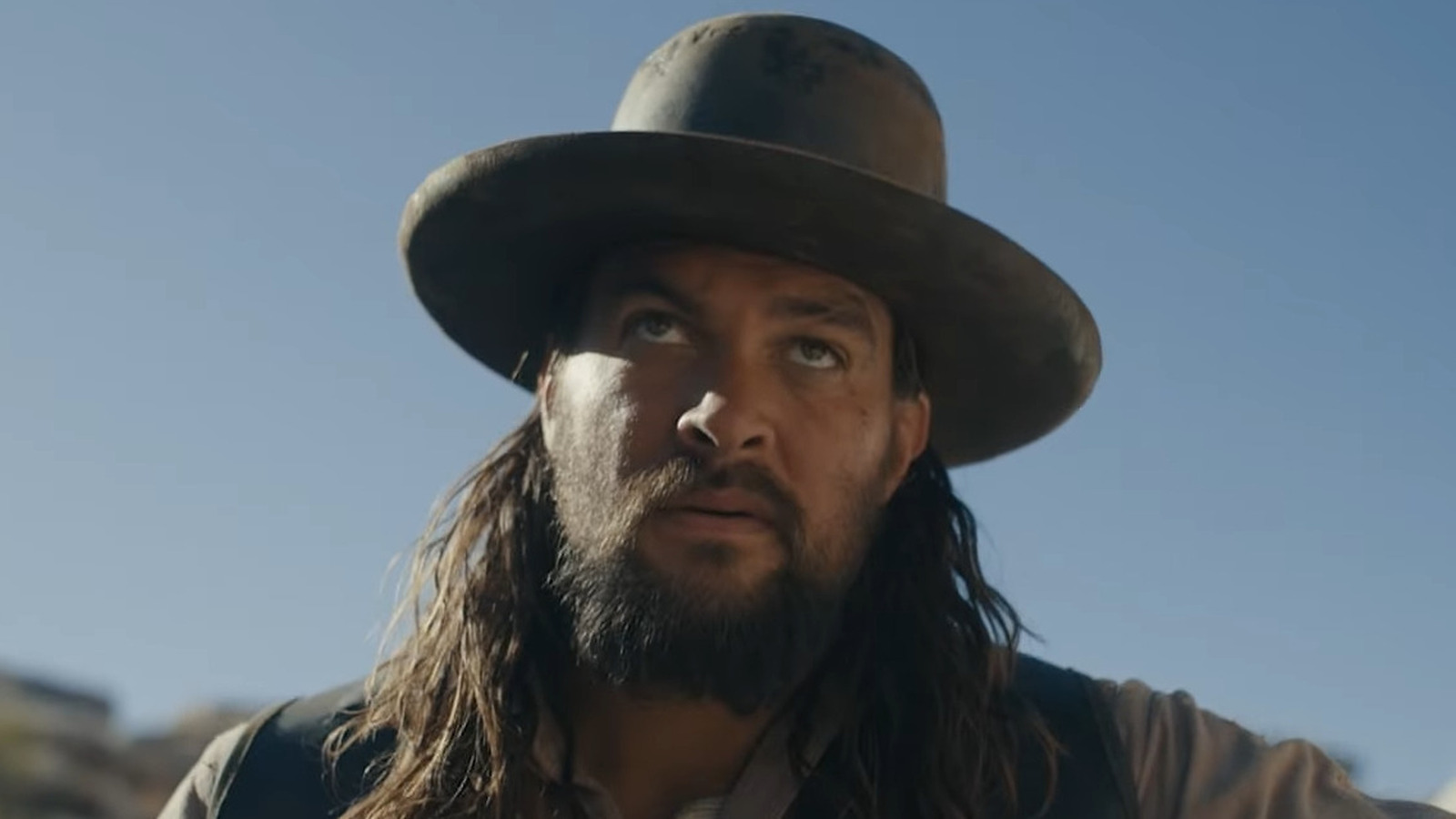 At the top of the cast of “The Last Manhunt” (which is primarily made up of Alaska Native and Native American actors) are Martin Sensmeier and Mainei Kinimaka, who respectively play the lead roles of Willie Boy and his love interest, Carlotta (via IMDB). Sensmeier in particular has a prolific resume within the Western genre itself, having starred in films like “The Magnificent Seven,” and Taylor Sheridan’s “Wind River,” as well as Western television shows such as “Westworld,” “Yellowstone” and “1883” (the latter two also coming from the mind of Taylor Sheridan).

In addition to writing the story for “The Last Manhunt,” “Aquaman” and “Game of Thrones” star Jason Momoa also stars in the film as a character named Big Jim. Other cast members include “Dark Winds” and “Doctor Sleep” star Zahn McClarnon (who plays a sheriff named William Johnson), “Killers of the Flower Moon” star Lily Gladstone, and Raoul Max Trujillo.

Additionally, the film also features the talents of Brandon Oakes, Wade Williams, Tantoo Cardinal, Amy Seimetz, Jamie Sives, and even a cameo appearance from director and actor Christian Camargo. All told, “The Last Manhunt” boasts an excellent cast filled from top to bottom with talented actors and several veterans of the Western genre.