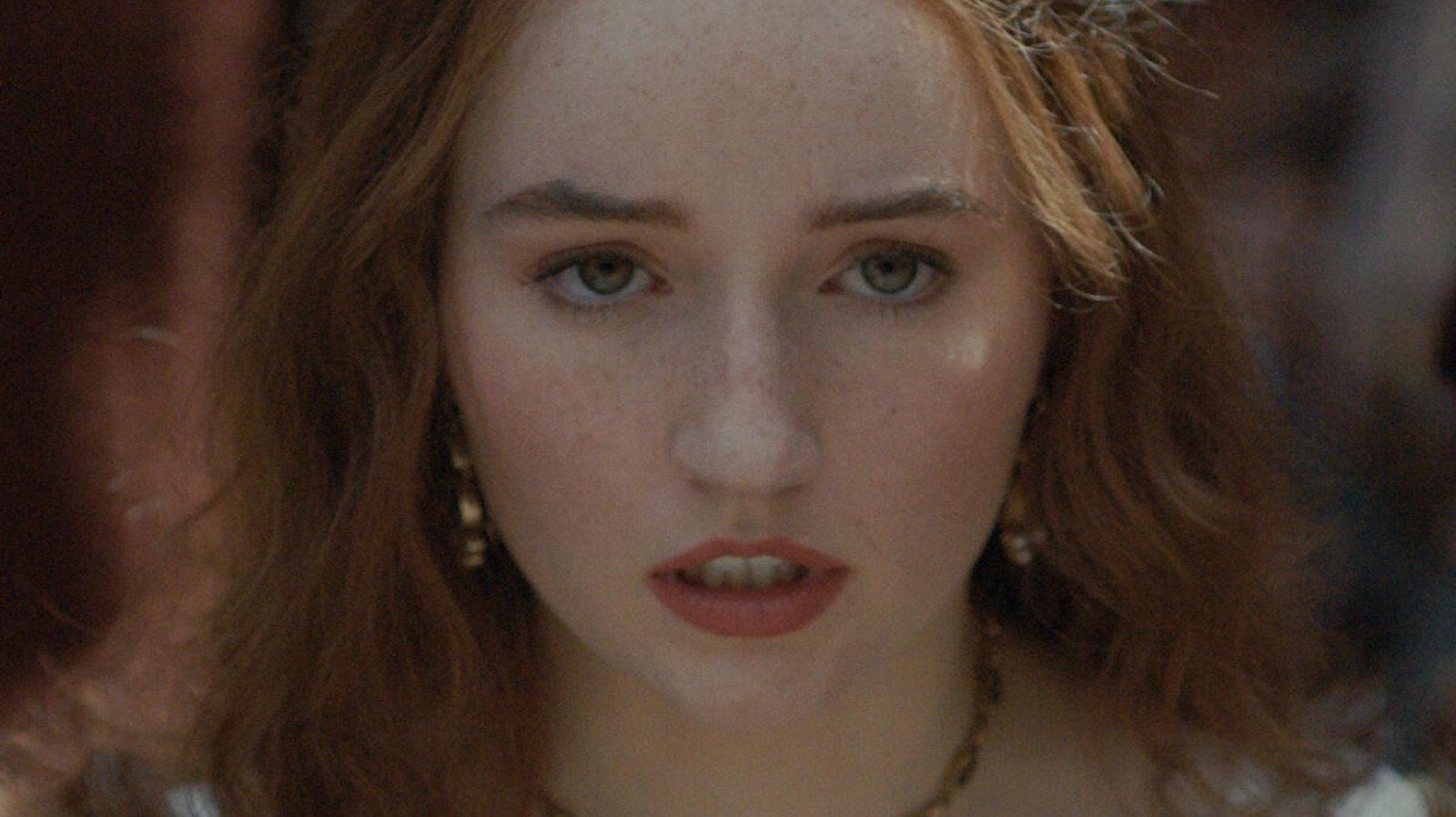 Their faked deaths now sorrowfully mourned by their families and all of Verona, Romeo and Juliet are finally free to live their lives together. With the gift of Dario’s sailboat and a freshly drawn map to Cyprus courtesy of Rosaline, the lovers depart with a kiss for the long sea journey, only to find that they have little to say to one another. “It’s an island,” Romeo says in reference to Cyprus. Juliet nods politely, followed by a long awkward silence.

The moment brings to mind the famous ending of Mike Nichols’ 1967 comedy “The Graduate,” in which Dustin Hoffman and Katharine Ross’ characters, having run off from Ross’ wedding, sit in the back of a city bus together, unsure of what comes next after such a grand romantic gesture. It’s in this moment that Romeo and Juliet realize that, despite falling in love (and lust) at first sight, they actually know very little about each other. When Juliet volunteers that her favorite food is pizza in a scene that plays over the credits, Romeo can only deadpan, “I’m lactose intolerant.” Another long, awkward pause. “Just seven more hours to go,” says Juliet, seemingly counting every second. “Then … the rest of our lives,” Romeo says like a man receiving a death sentence.