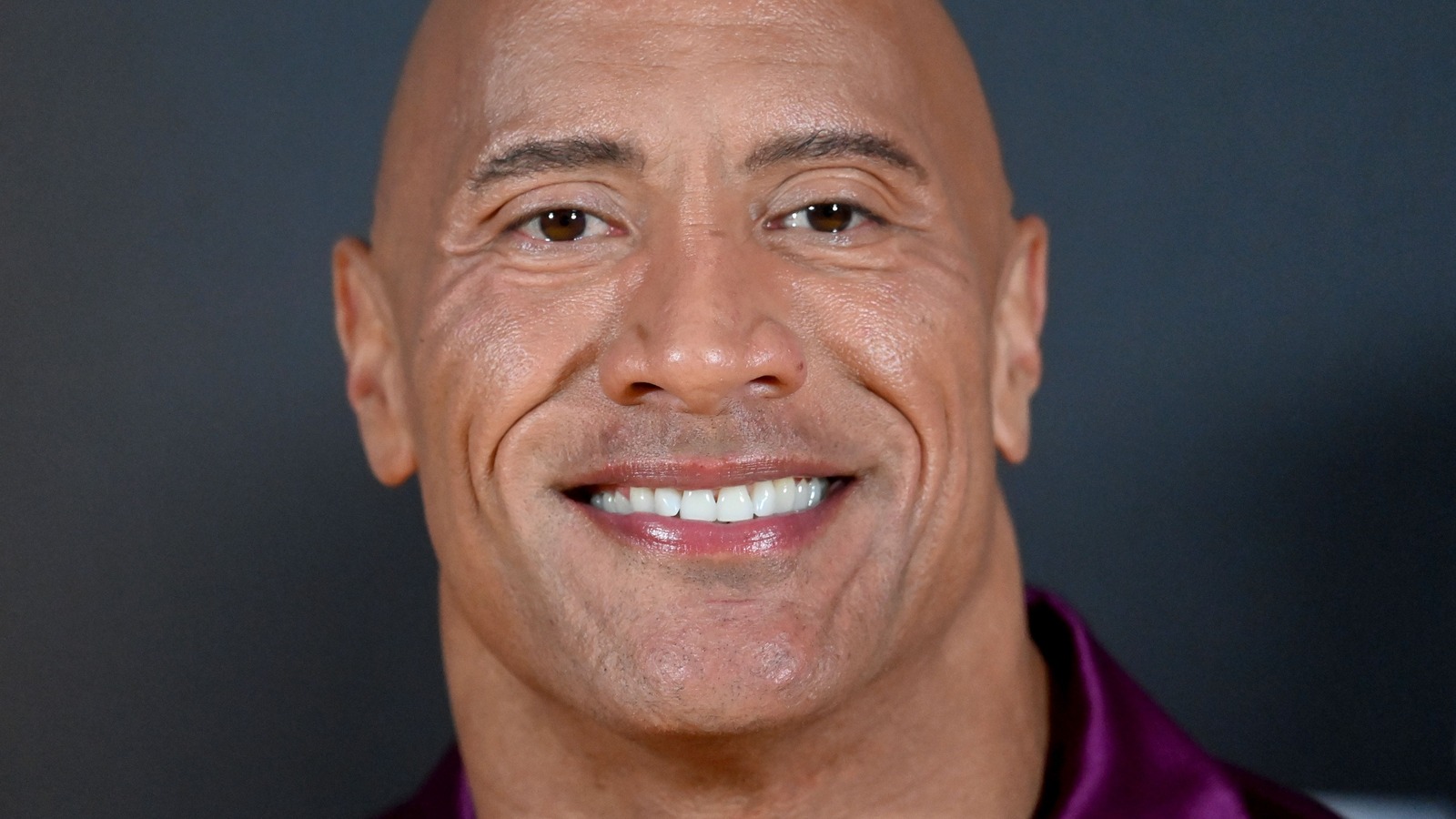 At the time of publication, “Black Adam” has wound up with a 47% rotten critic score on Rotten Tomatoes. When reading through what early viewers think about the Jaume Collet-Serra-directed picture, it becomes clear that the film has some fundamental issues.

“It’s just as thoughtless and rancid as the rest of DC Comics’ crummy catalog,” Johnny Oleksinski wrote in his review for The New York Post, mentioning that “Black Adam” suffers from poor dialog and underdeveloped characters — complaints that several others would have. Alonso Duralde of TheWrap says, “Knowing nothing about the Justice Society and its members doesn’t make them particularly interesting adversaries for our anti-hero protagonist,” and Deadline‘s Todd McCarthy adds that the film has a bad habit of letting flashy special effects do the talking instead of taking the proper time to flesh out the characters and story.

Something else about “Black Adam” that critics can’t look past is the overall quality relative to how long it took to get made. “This is Johnson’s baby, a film spotlighting a complicated anti-hero he has championed for years. It wins some battles and packs plenty of punch, yet it just can’t get past familiar tropes and flaws,” comments Brian Truitt of USA Today. Matt Rodriguez from Shakefire compared the movie itself to the marketing for it, stating, “It’s not awful, especially when compared to many of the other DCEU films, but it’s far from the game-changer it claims to be.” Why HBO Made The Surprising Move To Cancel Westworld Latest News