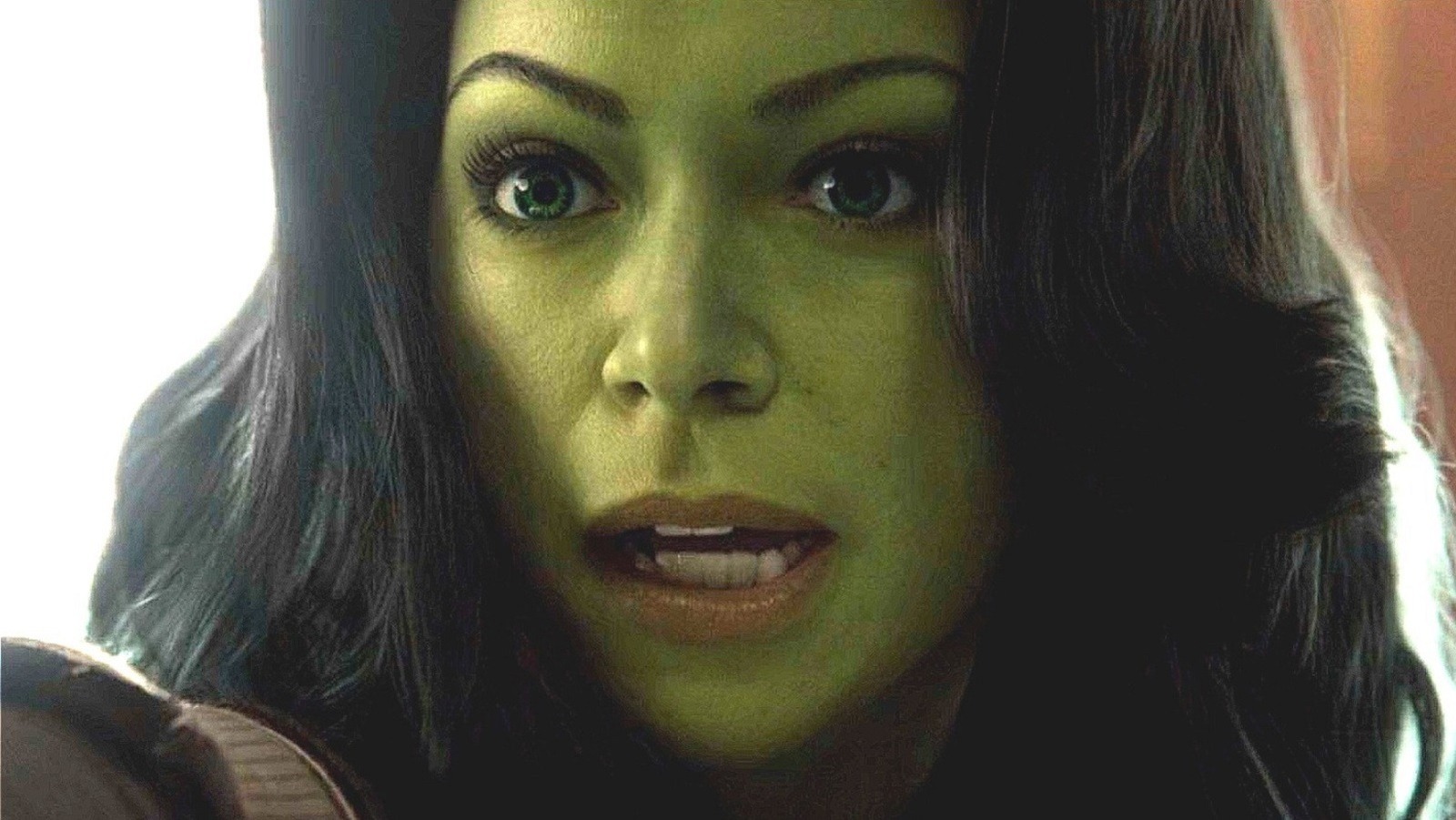 “She-Hulk” Season 1 explores Jennifer Walters’ love life with honesty and humor, even when she’s dealing with heartbreak. Modern dating is hard enough without worrying about prospective partners only liking you for your superpowers — or worse, trying to steal your gamma-irradiated blood for evil experiments. So, while it was already exciting to see Charlie Cox reprising the role of Matt Murdock/Daredevil on “She-Hulk,” it was an even better surprise to see romance blossom between the MCU’s two best lawyers-slash-superheroes. Episode 8, “Ribbit and Rip It,” begins with Matt defeating Jen in the courtroom, but later, as they chat over drinks, their chemistry is so palpable that Jennifer breaks the fourth wall to ask the audience, “We’re all feeling this, right? It’s not just me?”

She-Hulk and Daredevil inevitably clash in their superhero identities, with Charlie Cox and Tatiana Maslany throwing about banter as easily as She-Hulk tosses cars. They bring out the best in each other, with Matt giving Jennifer good advice on balancing her life as a hero and lawyer and Jennifer drawing the brooding Daredevil out of his shell. When they consummate their feelings, the scene is sweet, sensual, and well-earned — plus, it’s followed by the hilarious sight of Daredevil’s “walk of shame” the next morning, in full costume. In the comics, Matt and Jennifer have both been entangled with various superheroes over the years, but never officially with each other, making their romance in the MCU even more unexpected and rewarding.