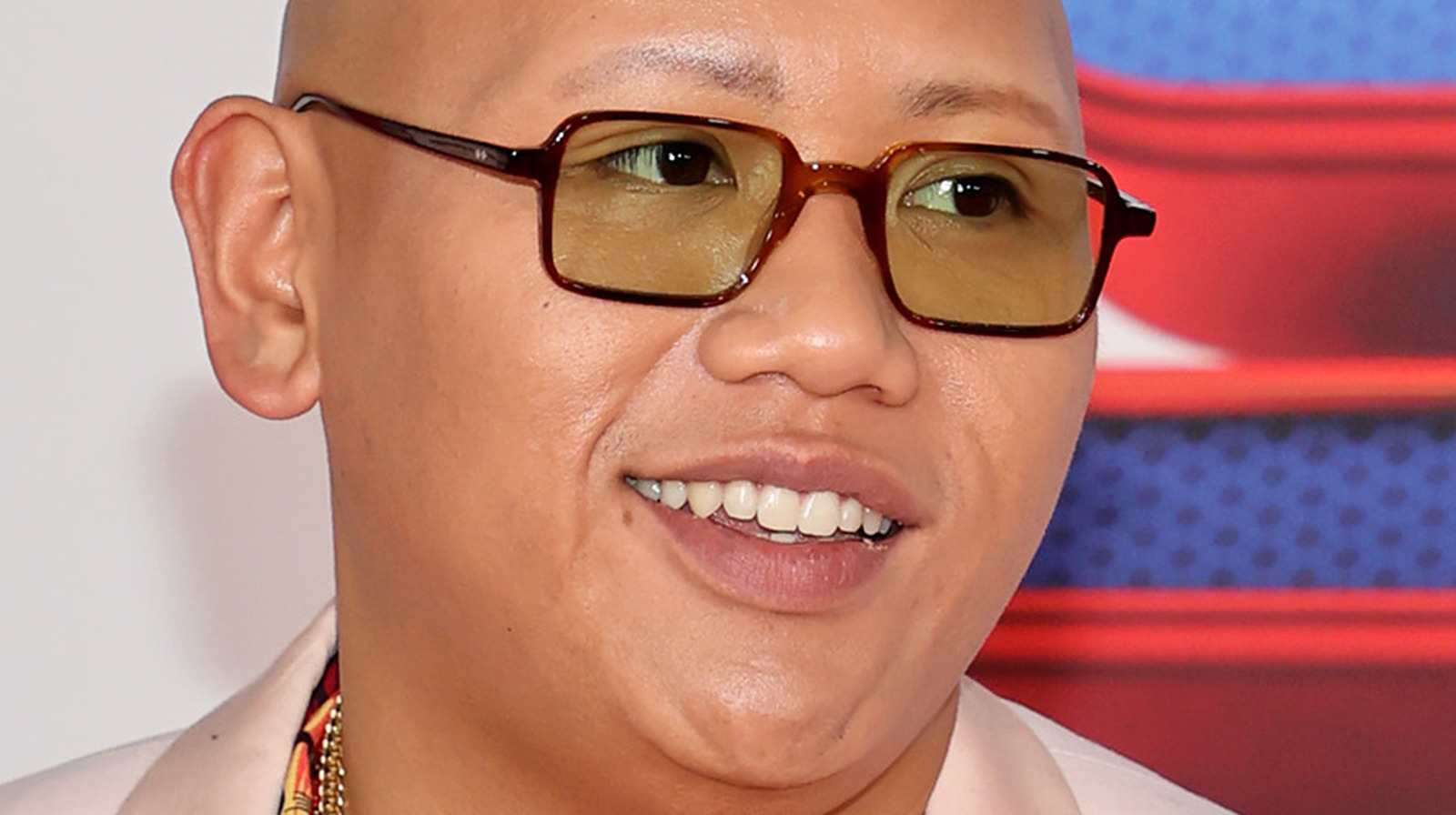 Now that he’s shown his natural gift for the mystic arts, Batalon is excited about the prospect of Ned going to Kamar-Taj and being guided by Dr. Strange or Wong. “That’d be a great, really, really fun thing to try. That’d be a fun story to play,” Batalon shared. “I don’t really know where I would go with it. I love Benny Wong [who plays Wong] so much for coming up with that idea, and I would love to do that with him.”

That said, Batalon didn’t seem completely convinced that Ned would be a stand-out sorcerer. “It’s all new territory for Ned, and I feel like he wasn’t really going [down] that path,” Batalon observed. “I feel like that was just something that happened circumstantially. It’s not that bad. He might be decent at it.”

As a result, Batalon is ultimately rooting for Ned to stick with going to college as the character originally planned, even though he’d also be happy to embrace the mystic arts if they really are in Ned’s future. “Personally, I like where Ned’s at,” Batalon confessed. “I feel like he’s pretty ‘whatever happens, happens.’ With that being said, I absolutely would be open to any opportunity that they would offer me, or — whatever happens, happens.”

Catch Jacob Batalon in “Reginald the Vampire” on Wednesdays at 10 p.m. ET on Syfy.