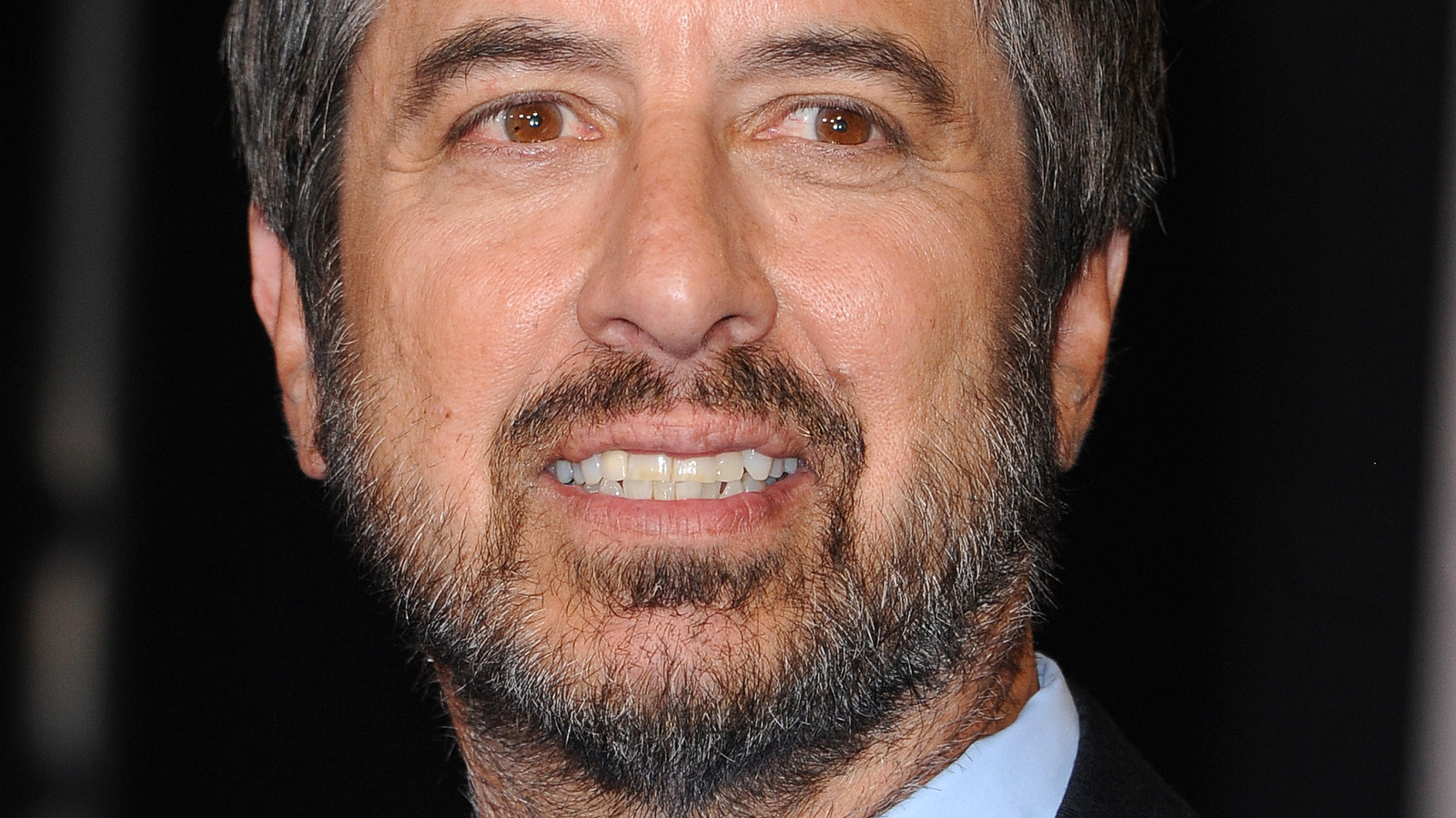 Variety reports that Lionsgate and Roadside Attractions have acquired Ray Romano‘s directorial debut “Somewhere in Queens.” Focusing on a working-class Queens dad (Romano) who struggles to get a basketball scholarship for his son, the film will receive a theatrical release in 2023. “Somewhere in Queens” also features Laurie Metcalf, Jacob Ward, Sadie Stanley, Jennifer Esposito, and Sebastian Maniscalco. “I lived with every facet of this production for years, as a director, co-writer, actor and producer,” Romano said in a statement announcing the acquisition. “It’s such a personal story for me, and it’s inspiring to see these two companies step up because they believe in the movie as much as I do.”

The comedy-drama, co-written by Romano and “Scrubs” co-producer Mark Stegemann, debuted at the 2022 Tribeca Film Festival, receiving positive reviews from critics. Sherri Linden of The Hollywood Reporter praised Romano’s directorial outing, writing that the film succeeds because of its “smart writing, unforced direction and a superb cast [which] give the sentimental-but-not-gushy comic drama the messy specifics and narrative friction to lift it well beyond been-there-done-that.” With positive chatter from critics, Romano’s debut could very well be the awards-sweeping feel-good dramedy of 2023. The executives behind the acquisition are certainly thrilled with their purchase.

“We at Roadside fell in love with Ray Romano’s accomplished directorial debut, which takes us into the heart of the boisterous and unforgettable Russo family in Queens,” wrote Roadside Attractions co-president Howard Cohen. “Ray finds deeply satisfying drama and humor in their ostentatious celebrations and caustic expressions of love.”