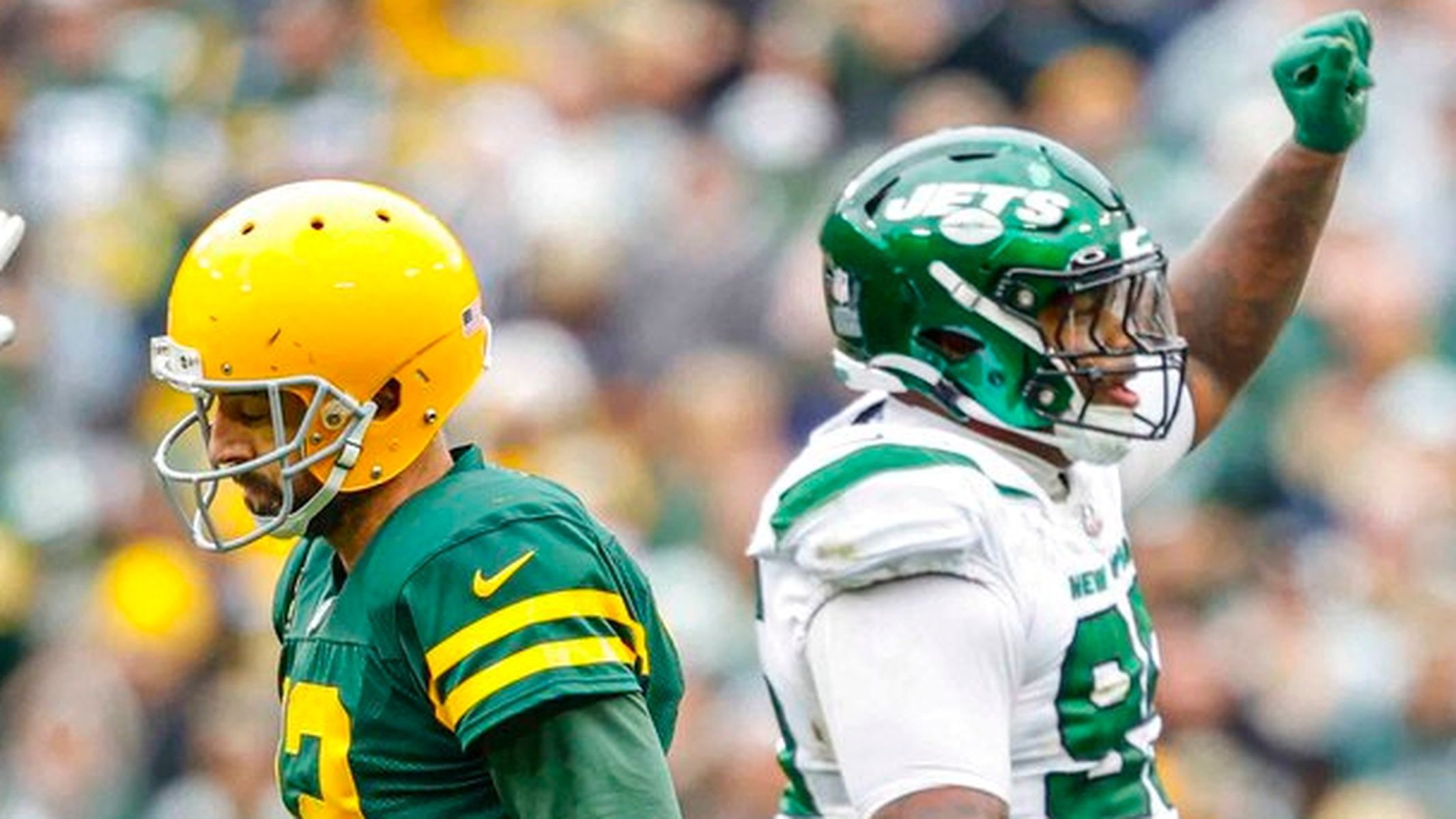 New York Jets defensive tackle Quinnen Williams is the AFC Defensive Player of the Week for Week 6 of the 2022 NFL season.

In the Jets’ 27-10 victory over the Green Bay Packers on Sunday, the former Alabama All-American made five tackles, recorded two sacks, had two tackles for loss, registered three quarterback hits, forced a fumble and blocked a field-goal attempt.

In the third two-sack game of his career, Williams became the first New York player to register at least one-half sack in five consecutive games since 2013. The former Wenonah High School star had a strip-sack of Green Bay quarterback Aaron Rodgers in the first quarter, but the Packers recovered the loose football.

Williams blocked a 47-yard field-goal attempt by Mason Crosby on the first play of the second quarter to keep the game scoreless.

Williams became the first New York defensive lineman to win the AFC Defensive Player of the Week Award since Kris Jenkins, who earned the honor in Week 9 of the 2008 season.

Williams is the fourth former Alabama defensive lineman to receive the award, following Marty Lyons in 1988, Antwan Odom in 2009 and Marcell Dareus in 2014.