1st increase this year; streamer to roll out ‘approach to monetize account sharing’ in more countries 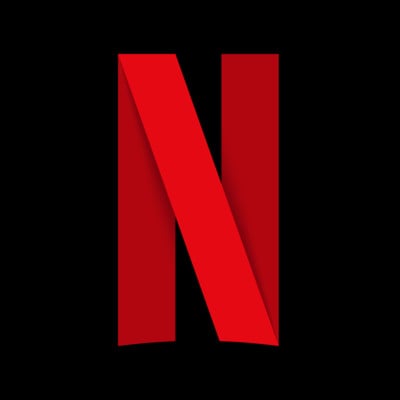 Netflix also reported that it has developed a “thoughtful approach to monetize account sharing” that it will begin implementing in more countries early next year. The company added that it will allow those sharing accounts with other people to migrate their Netflix settings and recommendations to their own account, while allowing those who own their own accounts to create “sub-accounts.” Netflix previously announced in March that it is testing a new payment model for users who wish to share accounts between separate households, and mentioned in May that it was planning to “crack down” on password sharing between subscribers.

The company is launching its new advertisement-supported “Basic with Ads” subscription tier in November in the United States, the United Kingdom, Canada, Japan, Korea, Mexico, Brazil, Spain, France, Germany, Italy, and Australia, a move that the company first considered in April earlier this year facing its first quarter 200,000 subscription losses, its first drop in subscriptions in a decade.

Netflix announced in June that it was laying off 300 employees from its workforce. The Hollywood Reporter stated that the layoffs constituted around 3% of the company’s current workforce. Netflix laid off about 150 employees, mostly based in the United States, in May.

The streaming service implemented a price increase in subscription plans in the U.S. and Canada earlier this year.