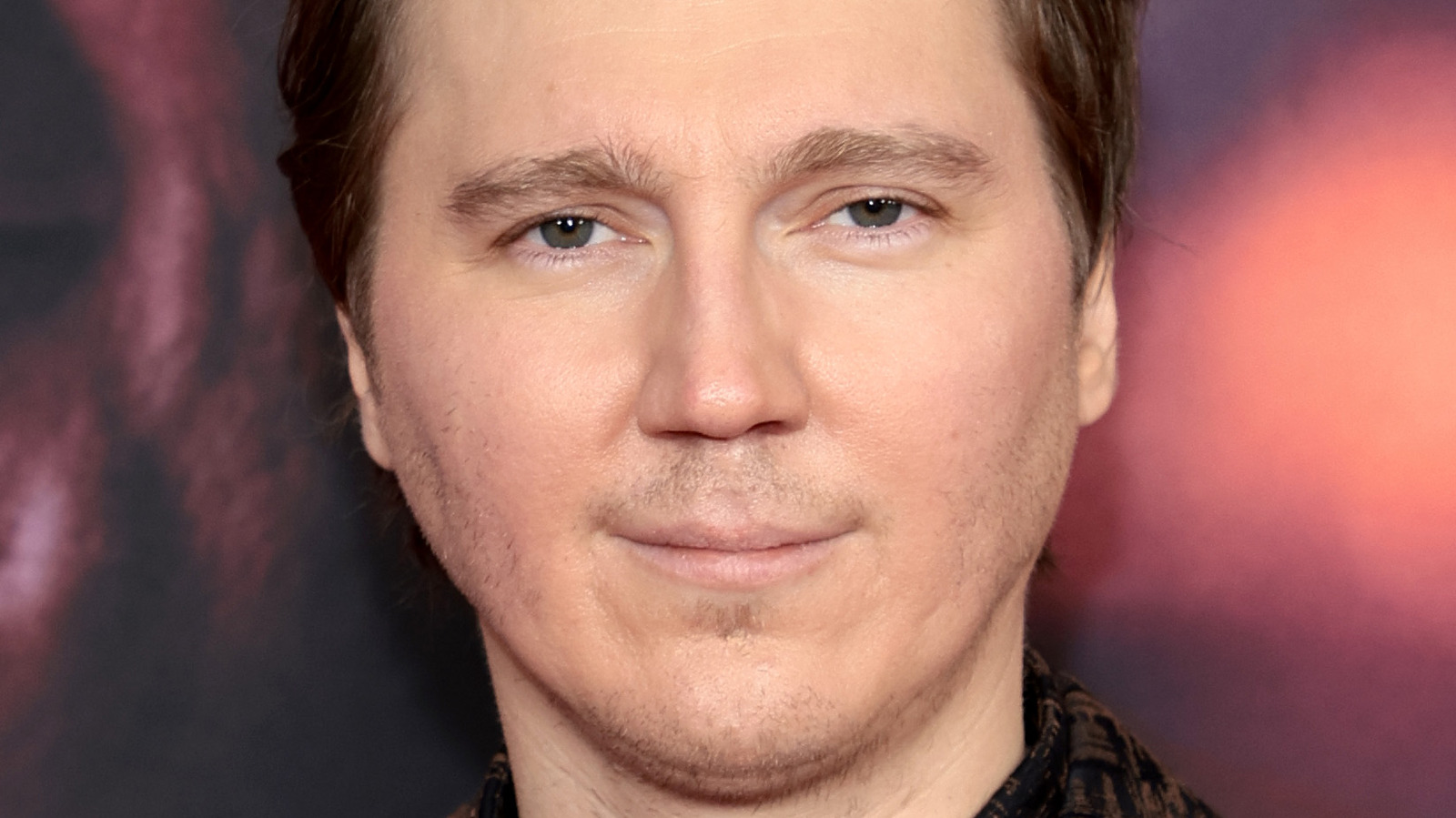 In an interview with GQ, Paul Dano described the particular challenges he faced while portraying Dwayne in “Little Miss Sunshine,” particularly in the scenes where he is still practicing his vow of silence. Dano said that in order to make it seem like his character was participating in the family’s dynamic and conversations without speaking, he had to practice. After all, most teenagers are not used to expressing themselves through entirely non-verbal means.

Dano said, “I tried to experience the world a little bit like that — to communicate without speaking and use the notepad.” Although Dwayne has taken a vow of silence, he does sometimes jot down brief responses to his family’s questions using a pen and notepad that he carries around. However, many of his family’s attempts to communicate with him do not warrant any response at all, save for a snarky facial expression or eye-roll.

Dano also shared that he and the rest of the cast did some fun in-character rehearsals to help him develop his non-verbal communication skills. They would get in the van and go bowling or to the diner, and he wouldn’t talk. Certainly, this practice helped Dano to perfect his role as Dwayne, who is incredibly expressive without speaking a single word throughout most of the film. If you’re going to condemn political violence, then be genuine about it Latest News