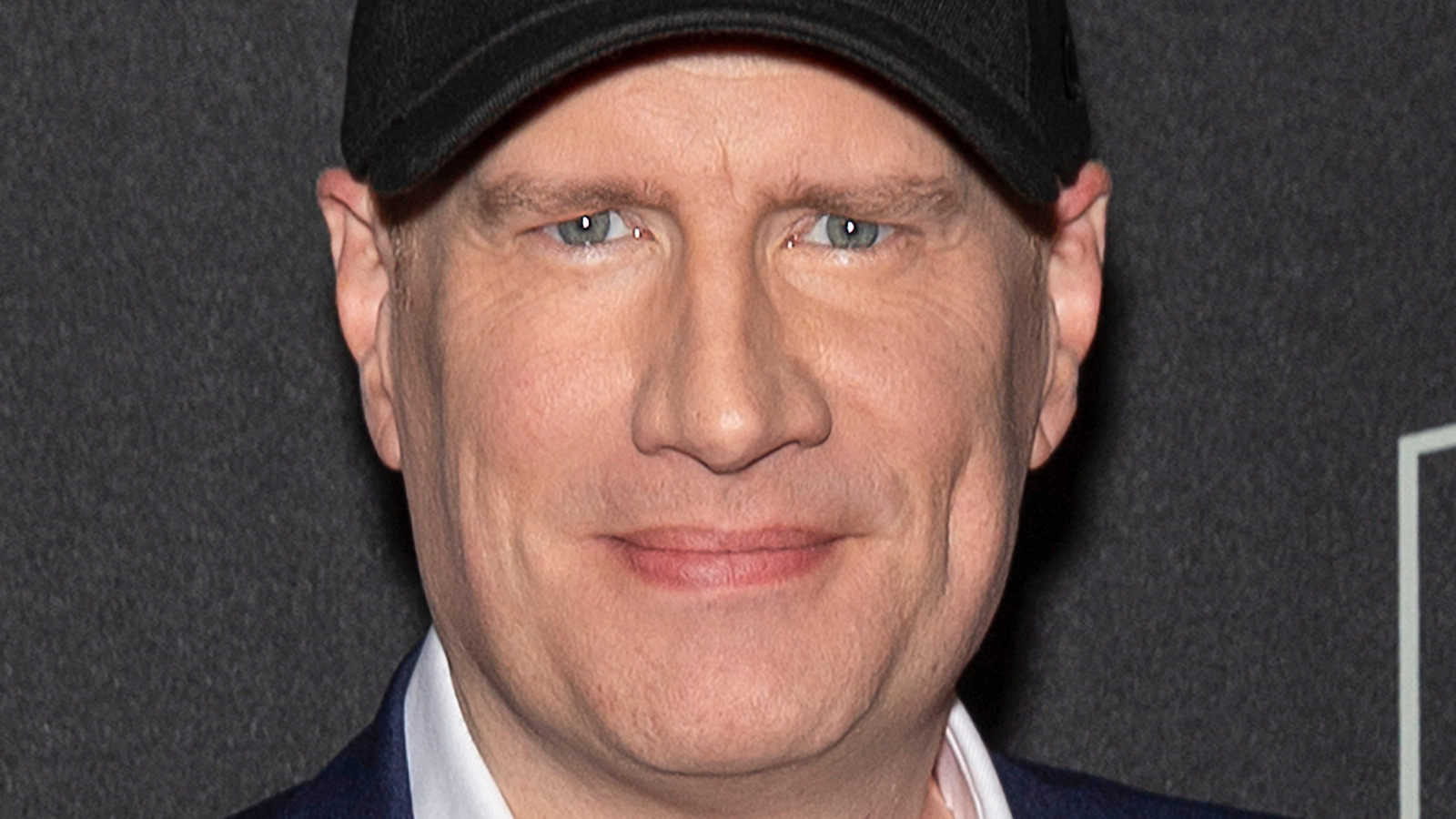 During his interview with Total Film, Kevin Feige revealed he isn’t very concerned with “Black Panther: Wakanda Forever” achieving what “Black Panther” could not, taking home the award for Best Picture. Instead, he and director Ryan Coogler focused on pleasing the audience and honoring the late Chadwick Boseman (via ComicBook.com).

“I’m not the kind to predict what the Academy of Motion Picture Arts and Sciences will do with their precious votes. I don’t know,” Feige said. “I do know that Ryan [Coogler] and the entire team approached this movie just like they approached the first one, which is: how do we make the best experience possible for the audience? And how do we make the best experience that people will want to repeat again and again? That was the driving motivation. And something that is an incredible tribute to the legacy of Chadwick.”

From the sound of it, Feige thinks next year’s 95th Academy Awards will be a repeat of the 2019 ceremony, assuming “Wakanda Forever” nabs a Best Picture nomination. If “Wakanda Forever” were to win the Best Picture category, it would not only overcome its predecessor but also become the first superhero movie ever to take home the award, propelling the genre to new heights.

In the past, the Academy has shown it favors films that experienced a tragic passing either before or after production, most famously with Heath Ledger’s supporting actor win for “The Dark Knight.” We may see this trend continue with “Wakanda Forever” since Chadwick Boseman’s presence was immeasurable to so many people.