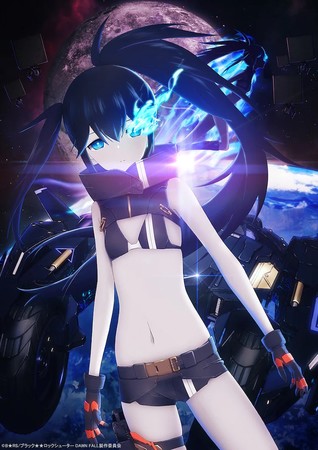 Hulu began streaming the Black Rock Shooter: Dawn Fall television anime on Wednesday in Japanese with English subtitles and with an English dub in the U.S. The service lists it as a “Hulu Original Series.”

Disney+ is streaming the anime in other regions outside the U.S., including the U.K., Japan, and Southeast Asia.

The year is 2062. Earth has been left in ruin after the failure of a labor automation project when the AI called Artemis waged war against humanity. A girl, Empress, awakens in a research lab. As one of the three surviving guardians, she must destroy the Orbital Elevator before Artemis can complete its construction. Failure will result in a machine army overrunning Earth. However, Artemis’ Unmanned Forces and a cult may have motives of their own.

The anime premiered on the Tokyo MX channel on April 3. 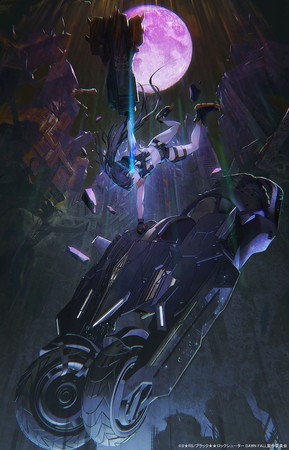 Thanks to loveliver for the news tip.