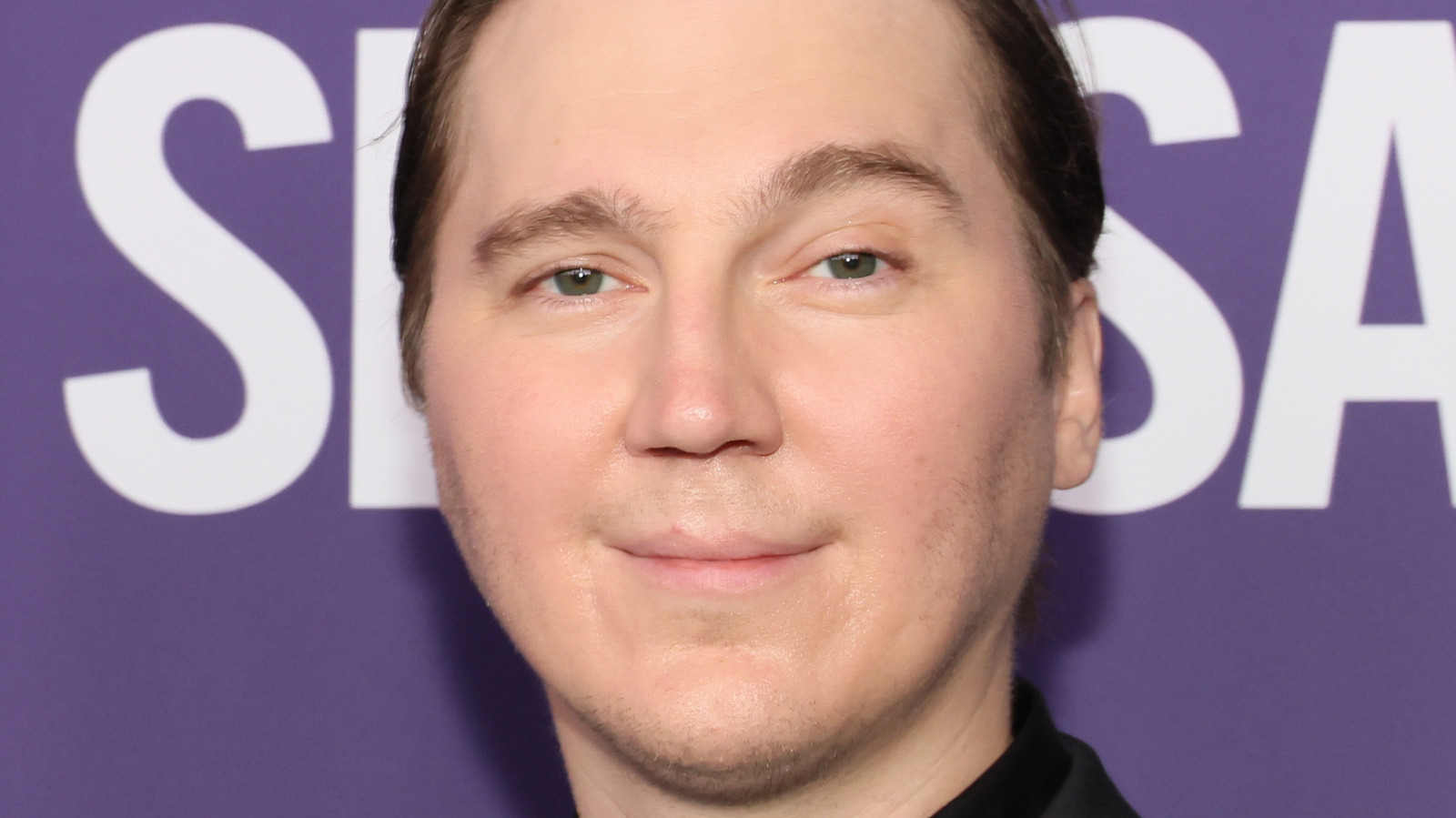 The scene that convinced Paul Dano to accept the Hank role in “Swiss Army Man” came in the opening two pages of the script where his character is using the propulsion of a farting corpse as a jet ski. The outlandish scene immediately sold the actor.

“Well, this is it. This is exactly who I am,” he said of his reaction to the script in an October 2022 interview with GQ. The actor was filming 2015’s “Youth,” starring Michael Caine and Harvey Keitel, when he read the “Swiss Army Man” script by directors Dan Kwan and Daniel Scheinert. Dano explained there is usually one moment in a script that sells him on a part and for “Swiss Army Man,” it was the jet ski scene. The eventual scene was filmed with a weight board and a dummy, the actor revealed.

“Swiss Army Man” contains numerous scenes of Dano’s character carrying and using his corpse friend (Radcliffe) as a swiss army knife of sorts, which the actor said made the shoot tiring, but fun.

“I had to carry him quite a bit. That was pretty brutal. I think it was a pretty tiring shoot. I think I was pretty sore every day even though we were having fun,” Dano said.

Dear Annie: I feel like I’m the only one trying to make our marriage work Latest News