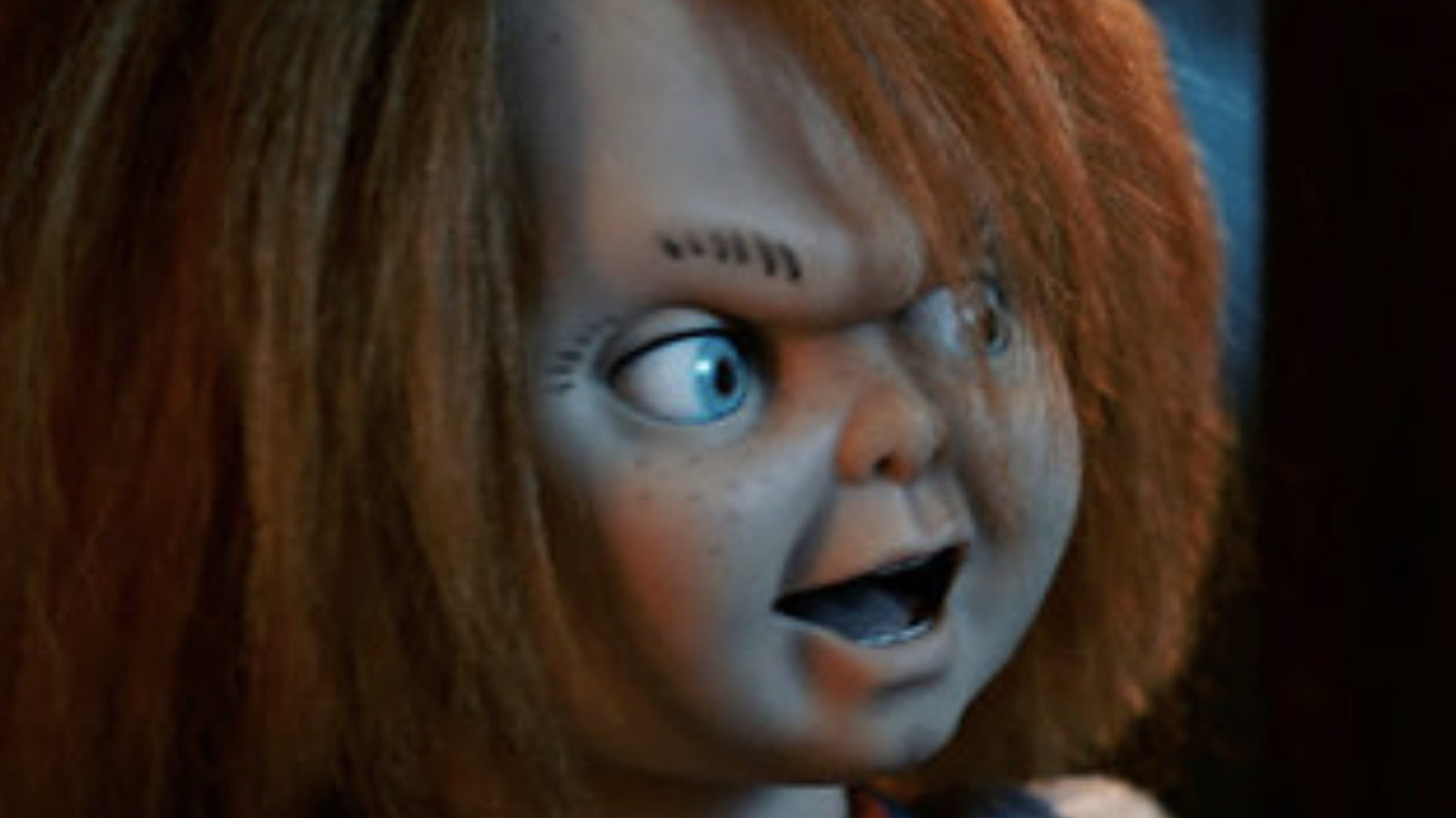 Viewers might be surprised to see “Final Destination” icon Devon Sawa returning for the second season of “Chucky,” after both of his Season 1 characters met grisly fates. However, series creator Don Mancini drew inspiration from a surprising place when he decided to ask Sawa to come back. “I’m a huge James Bond fan, and one of the things I’ve loved about that franchise and the way the Broccolis have conducted it is they’ve always [brought actors back in different roles],” he explains. “They will have, for example, Maud Adams play a character in ‘The Man with the Golden Gun’ and then 10 years later have her come back in a completely new role as ‘Octopussy.’ They’ve done that with several actors and characters over the years, and I loved that they have this repertory company and they’re able to keep their narrative going but change it up in this fun way.”

As a result, Mancini knew that he could use Sawa in a brand new way in Season 2. “It was partly inspired by that, but I also get attached to people,” he says. “It’s like, ‘Oh, I like working with you. Let’s keep you around.’ Devon Sawa is the latest example. We all loved working with him on Season 1, so it’s like, ‘We should have him back. We’ll have him come back in a completely different role.’ It’s been great; I love doing that.”

New episodes of “Chucky” premiere on SYFY and USA Network every Wednesday.