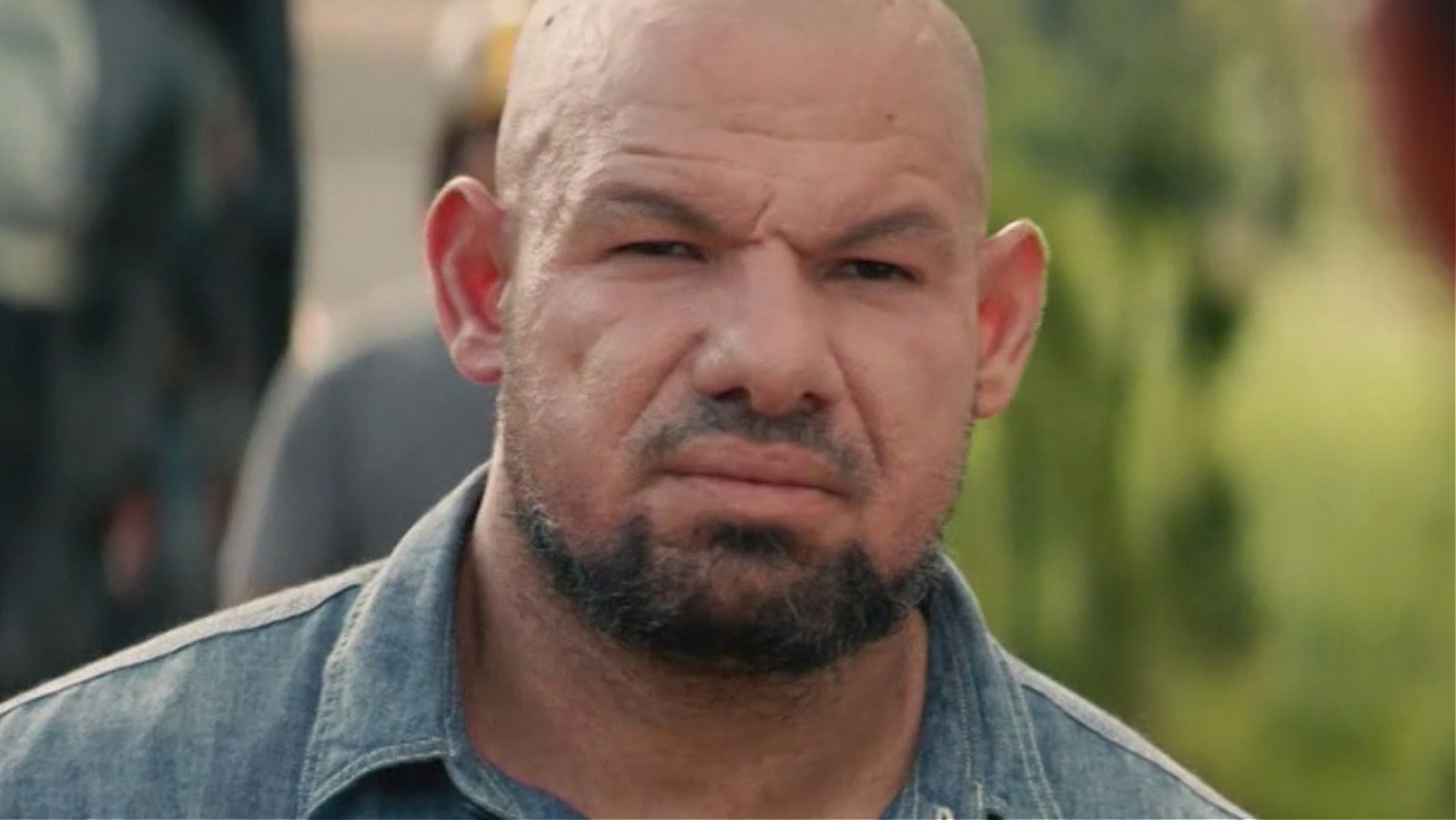 Born in Puerto La Cruz, Venezuela, Gabriel “G-Rod” Rodriguez’s family relocated to the United States when he was 6 years old. After spending some time in Maine and Central Florida, the family moved to a Venezuelan-American enclave in Southern Florida. “I arrived in South Florida when I was 13 years old,” the actor told WSVN. “I love South Florida. This will always be a part of me, and I’ll always call it home.”

Rodriguez settled down in Florida, where he got married, had three kids, and secured a corporate job. But Rodriguez felt unfulfilled. “I decided to start shaving my head,” he told VoyageATL. “I swapped the dorky glasses for contact lenses and started working out harder and more consistently. I started feeling like a different person.” The physical transformation incited a change in his career, too, and Rodriguez began to take acting classes at night. After auditioning for “Burn Notice” several times, he booked his first role, credited in a 2013 episode as “Grizzled Operative.”

More jobs followed, including appearances in “The Walking Dead,” “Orange is the New Black,” and “Power.” In 2016, Rodriguez played Rob Corddry’s chummy drug dealer in a Season 1 episode of HBO’s “Ballers.” ‘State of Alabama vs. Brittany Smith’ now on Netflix: What to know Latest News