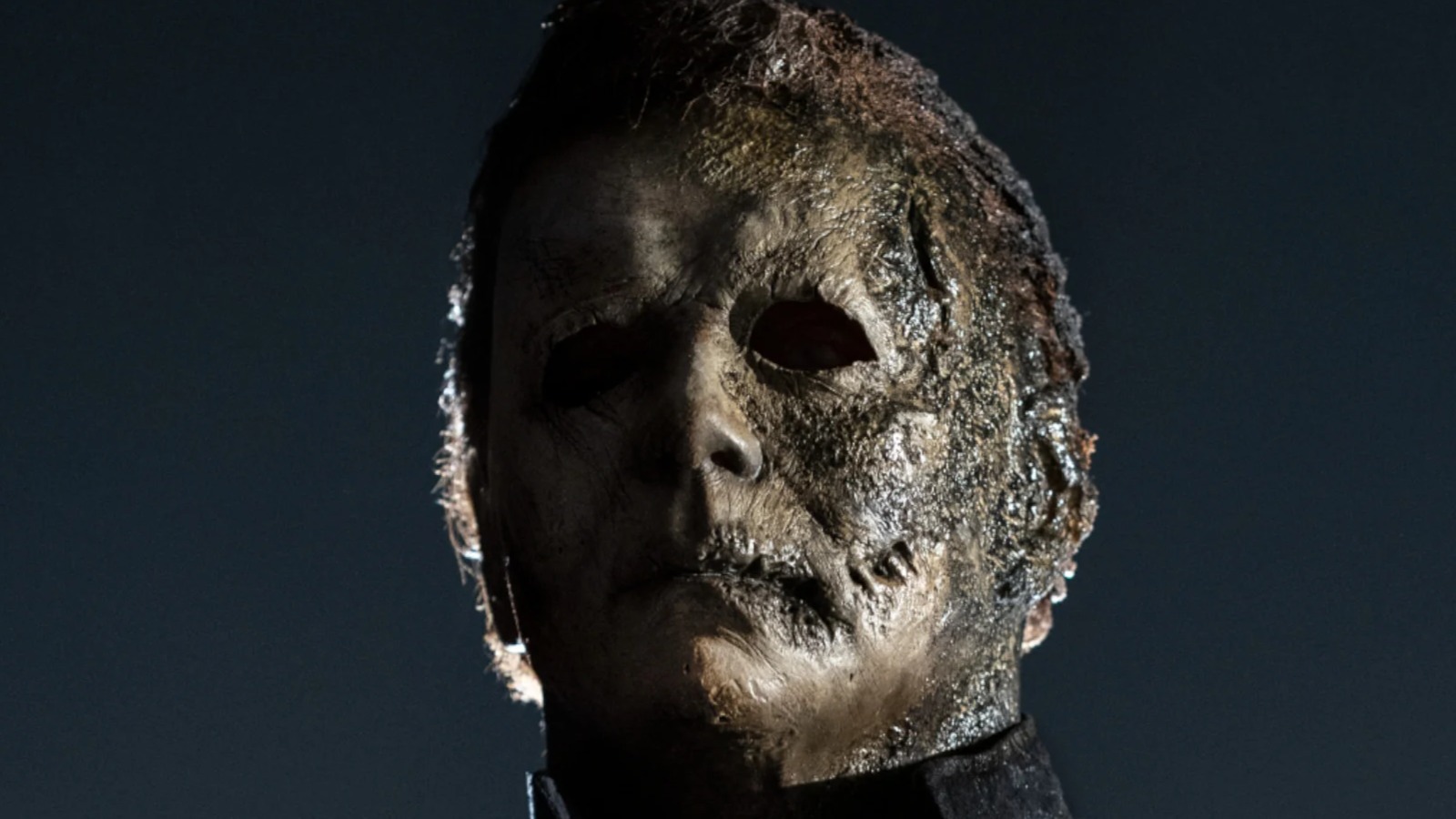 “Halloween Ends” tells a tale of how evil can corrupt those around us. Michael might be the walking embodiment of evil, but the very notion that it can be spread through hatred and vitriol toward one another is a fact of life, sadly. Corey’s murderous motivations are clear — let’s get that out of the way now. After enduring years of being shunned and tormented by the townsfolk of Haddonfield, his idea of “burning it to the ground” means taking his turn as The Shape. We don’t condone it, but we get it. What is a bit confusing is his reasoning for taking his own life.

As Laurie stands over Corey, she explains that his time is over. His brush with the devil was futile. But most importantly, she tells Corey that he can never have Allyson. Corey hears a car pulling up to the house outside. He then begins laughing and tells Laurie, “If I can’t have her …” before plunging the knife into his own neck. Obviously, Corey sought to imply that Laurie killed him, forcing her to lose Allyson, also and mirroring the opening of the film. His infatuation with Allyson and willingness to take his own life are all a bit ill-conceived. Redditor u/jimmyeppley said, “this guy went from meeting a girl to a day later killing himself if he couldn’t have her.” Redditor u/Hour-Definition189 replies, “And he said that if he can’t have her, no one can. So, why would he kill himself and not her? Now she is free to date anyone, and he is too dead to do anything about it.” Corey’s motivations for killing himself probably didn’t have much to do with having a future with Allyson, given that he’d been grievously injured by that point and was facing life in prison if he survived. But the film’s refusal to explain his final act leaves us with questions.