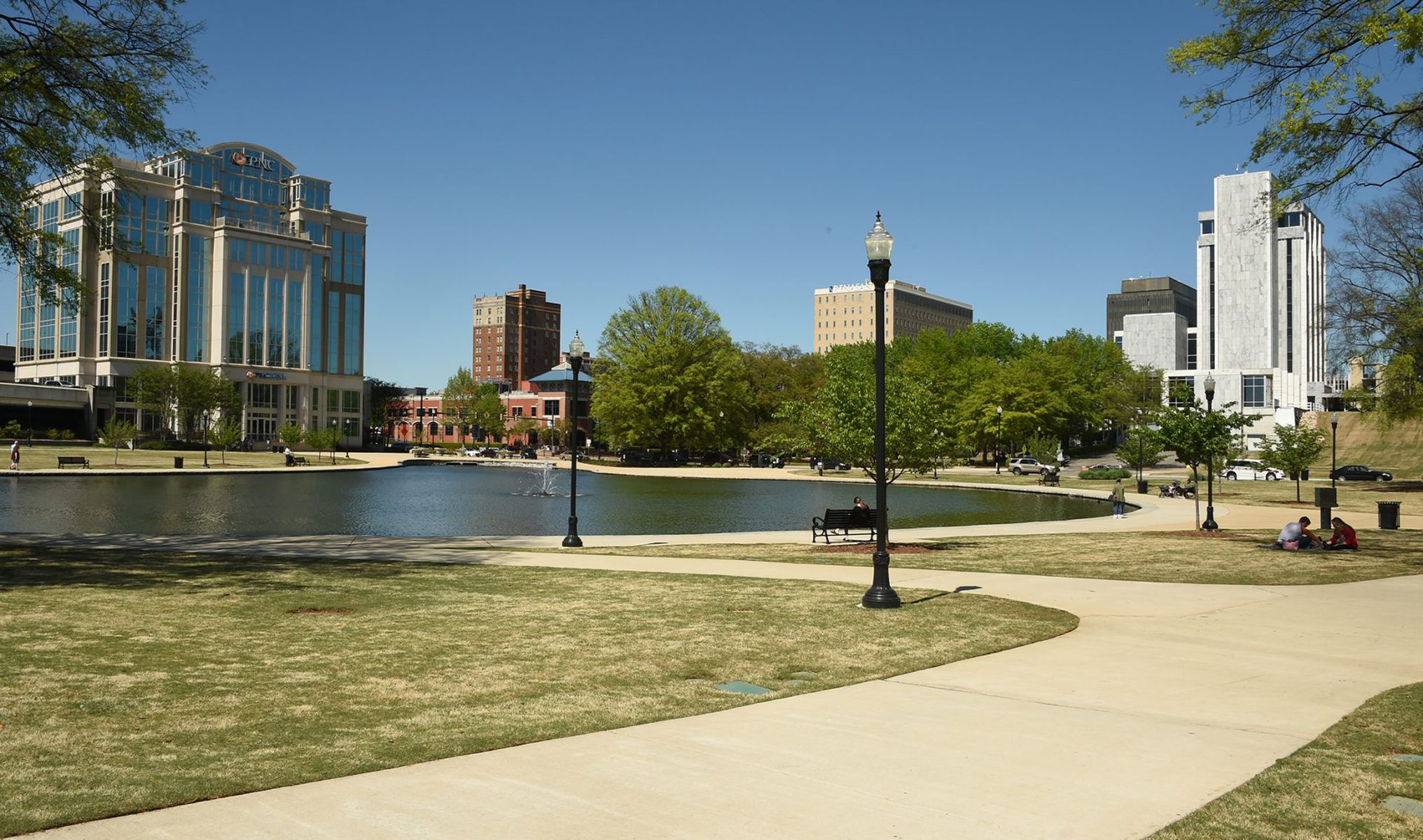 This is a guest opinion column

The first time someone warned me that Huntsville was merely a growing Bible Belt city masquerading as a modern, progressive place, I gave my adopted home the benefit of the doubt. You see, I’m afflicted by a condition known as optimism. Others might call it delusion. I figured, there’s a lot of smart people in this town—forgetting there are many types of intelligence. On logical-mathematical skills, we’re full up. As for inter- and intra-personal intelligences, well, I’ll let you reach your own conclusions.

Fast forward a few years, I think that person was right. Just look at the makeup of the City’s leadership. Mostly male, mostly white, mostly not young. The good old conservative boys club is still very much alive and well.

How do I know? You see, a few months ago a group of us approached the City Council after reading story after story about women in danger because their state’s abortion bans (like ours) are so strict, the punishments so severe, the exceptions so narrow and vaguely defined, that doctors hesitate to provided medically needed abortions, or they refuse to provide them at all—though they are legal.

I was most impacted by the case of Amanda. The scene of her painfully laboring at home for 48 hours in a bathtub full of her own blood to deliver a dead, weeks-old fetus—because the hospital wouldn’t give her a D&C like with her last miscarriage, before Roe was struck down—left me gutted. That level of carnage feels like something that should be relegated to centuries past. It made me very afraid. Afraid that one day I might find myself in the same situation—desperately in need of a medically necessary termination, but in the hands of a provider whose own fear of incarceration would prevent them from acting.

We thought, naively, that our City Council would go the way of more than a dozen other cities in states with such bans on the books and pass a resolution that would prevent such atrocities.

Boy, was I wrong! And having a white, male councilmember accuse my counterparts and me—mostly women—of “hysteria” really sealed the deal.

So, what happened? First, armed with several examples to follow in drafting such a resolution, they proceeded to remove any reference to miscarriage or abortion. Because, well, that’s not polite talk, I guess.

Even so, the original version of the resolution, which garnered support with dozens of signatures at last Saturday’s Women’s March, said city resources wouldn’t be used to conduct surveillance or create records related to an individual’s pregnancy or healthcare, and that:

“investigation of or support for the prosecution of any allegation, charge, or information relating to a pregnancy outcome…will be the lowest priority for enforcement and the use or assignment of resources and personnel, except in cases of conduct that is intentionally or criminally negligent to the health of the pregnant person seeking care, where coercion or force is used against the pregnant person, or where the pregnancy outcome is not the crime being investigated but evidence of another crime, such as sexual assault.”

What we didn’t find out until night of the City Council meeting where this resolution was set to be voted upon, is that a few council members were worried about the police, that we were unduly attacking their friends in blue. (Should have seen that one coming!) The City Administrator also said the exception language was inadequate. He was concerned that the wording would make it so police would potentially have their hands tied when investigating the murder of a newborn baby, for example. (How this is a “pregnancy outcome” is beyond me, but I digress).

The City Administrator additionally claimed that the language around prioritization was inappropriate and meaningless, because that’s “just not the way the criminal investigation division works.” (I wonder how the police handle simultaneous reports of jaywalking and drug dealing? Or vandalization and murder? But again, I digress.)

During the meeting, the talk of the City Administrator and those council members turned more and more toward the police, and the made-up claim that we’re really just afraid of police. Oh, and that that fear is unjustified by the way.

I disagree; we have plenty of reasons to fear the police. Especially those of us who protest, and those of us who are not white. But prior to the meeting, this wasn’t one of them. No, we fear we will bleed out and die before our providers will intervene, because they fear they will go to jail for 99 years if they are seen as violating the law. Recall, the whole purpose of this endeavor was to address the chilling effect our state’s ban has had on providers.

HB 314 says abortion is permitted in cases of “medical emergency,” which it defines as:

“a condition which, in reasonable medical judgment, so complicates the medical condition of the pregnant woman that her pregnancy must be terminated to avoid a serious health risk.”

The act then defines “serious health risk” as:

“a condition that so complicates her medical condition that it necessitates the termination of her pregnancy to avert her death or to avert serious risk of substantial physical impairment of a major bodily function.”

(There’s some linguistic intelligence for you.)

So, how immediate does the risk of death or substantial impairment need to be? Does she need to be hemorrhaging in front of her provider? Do they send her home and wait for her condition to get worse just to be sure?

This is the issue we were trying to address. Making sure that providers feel free to use their best “reasonable medical judgment” so there won’t be any more Amandas. Amending the resolution to strip away half the language—and then naming the exact law whose vagueness around what constitutes an emergency is causing unnecessary risk—completely defeated the whole purpose.

I’m not ready to give up on Huntsville just yet. Though our state’s abortion ban does have me thinking about leaving (I say that to refute the claim a councilwoman lobbed that no one would leave Alabama because of HB 314; she’s wrong. But it is accurate to say it is keeping us from attracting top talent).

My only hope is that as more vocal opponents of misogyny, homophobia, transphobia, xenophobia, racism, and anti-intellectualism continue to arrive, those allies who have always been here, will feel less alone. And some others, the sweet southern belles, those kindly southern gentlemen, who have somehow maintained lifelong friendships without ever discussing politics, maybe they’ll start to speak up too.

I don’t want readers to become disaffected by my recounting of these events, just the opposite. In the era of science denial and attacks on our democracy, being civically engaged is more important than ever.

As for the resolution, it’s not nothing. But I’m no longer under any sort of illusion. And I’m not done.

Katie Lorenze is a Wisconsin native and leader of Women’s March Huntsville.