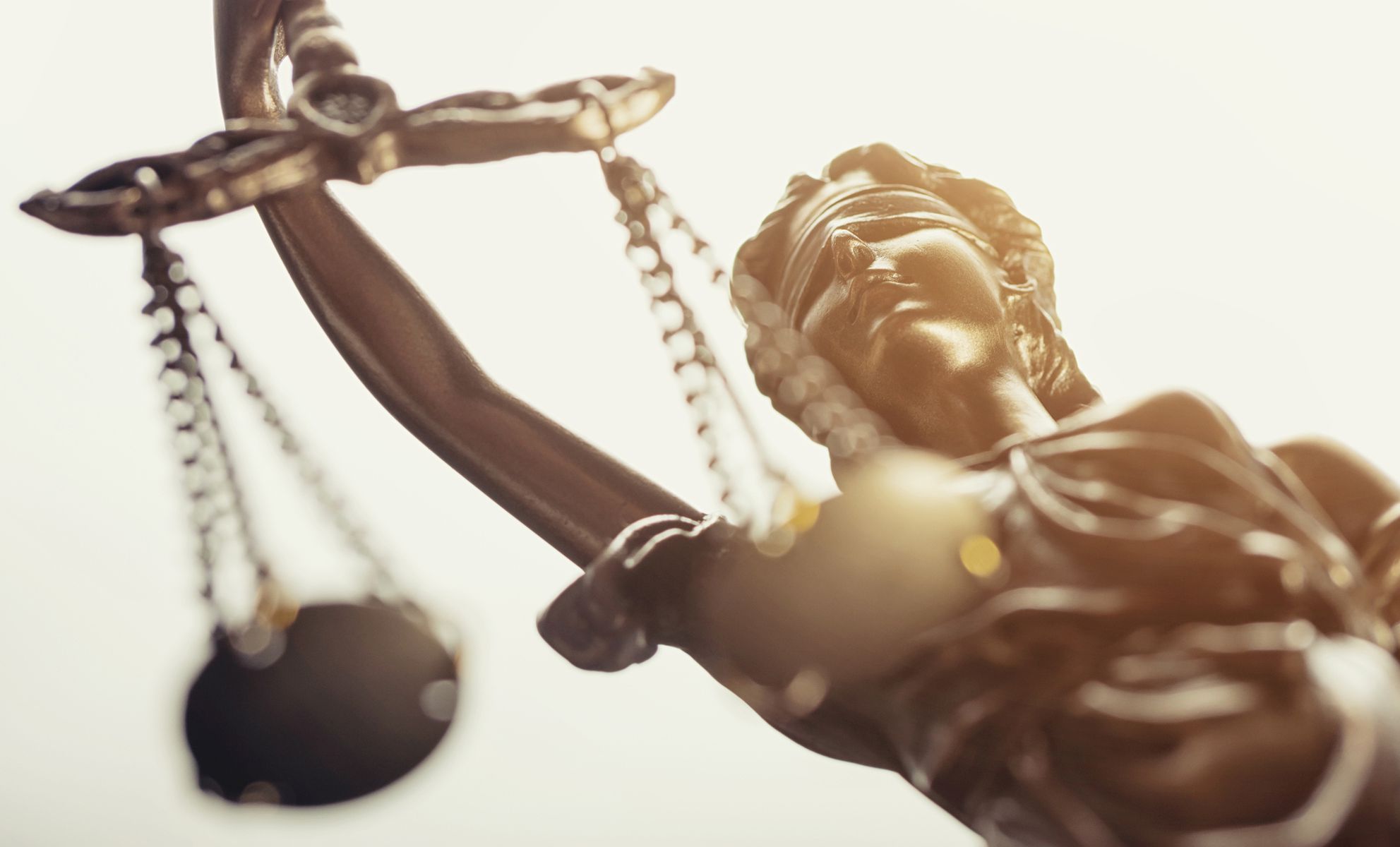 A former Florence church worker facing charges of child sexual abuse is asking a court to allow him to travel to Mississippi to donate a kidney to his brother.

In a motion filed earlier this month, lawyers for Kelly Dale Crotts, 47, are asking Lauderdale County Circuit Judge Gilbert Self to allow him to travel to New Albany, Miss., about 100 miles away.

According to court documents, Crotts’ brother is “experiencing health problems” and his physicians have identified Crotts as a potential donor for a kidney. However, more tests are needed.

At the same time, his brother needs assistance in renovating “one or more of the houses he owns in that area” that he hopes to “flip,” the motion says.

Crotts’ attorneys say he is not a flight risk.

Crotts was previously indicted by a grand jury with three counts of indecent exposure, two counts of child abuse with sexual motivation and two counts of second-degree sex abuse. He is currently out on $43,500 bond and cannot leave the state without authorization.

He also faces a lawsuit filed by three people who say that Cornerstone Church of Christ enabled him to victimize children while he worked in various leadership positions at the church.

No hearing has been scheduled on the motion, which was filed Oct. 6.