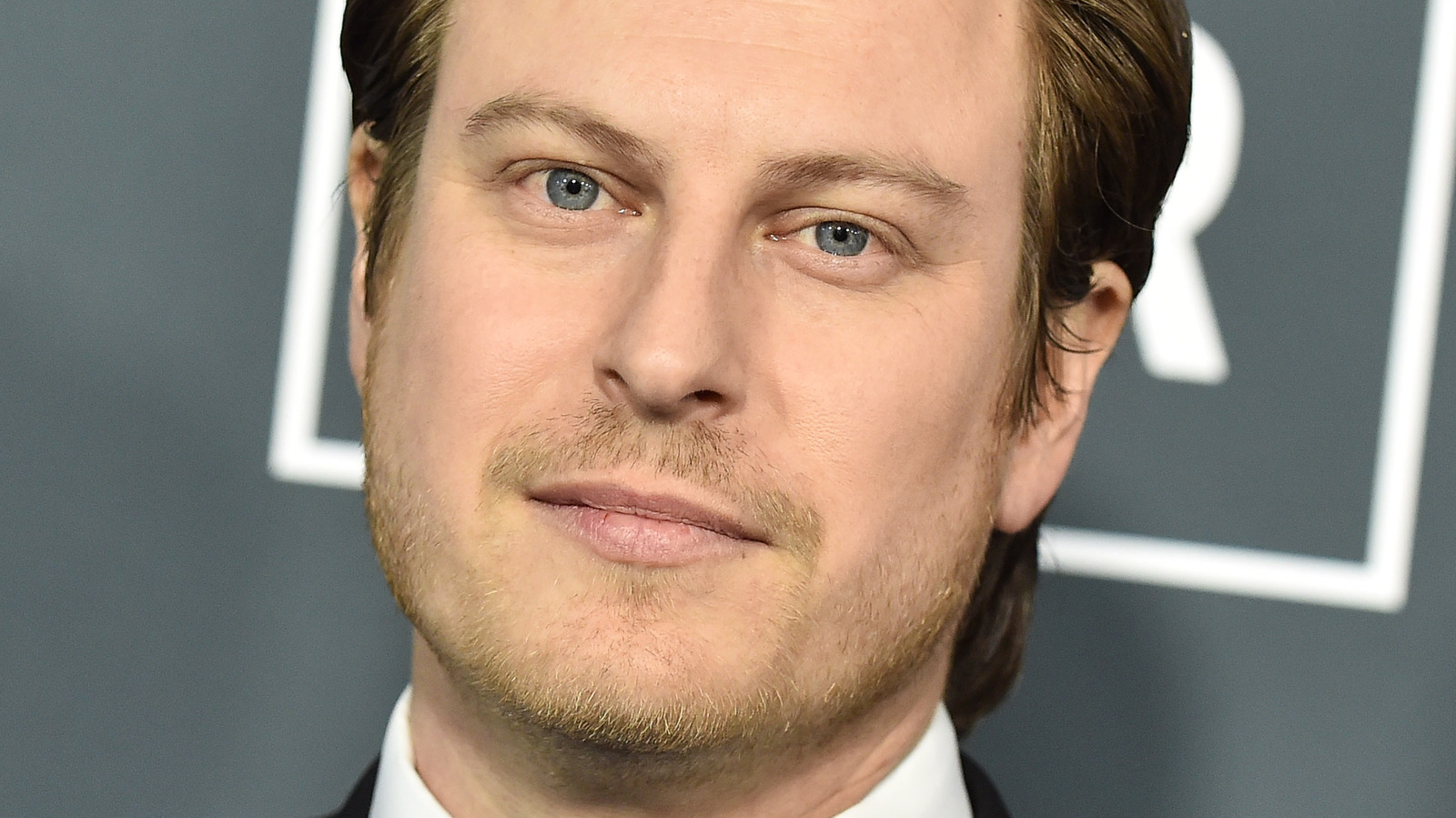 Yes, much of that energy will be comedic in nature, as “Blood Relatives” is a sort of vampire horror-comedy hybrid. It’s also a bit of a mash-up in terms of narrative, with Noah Segan delivering a serio-comic creeper that’s part blood-letting horror flick, part meandering road movie, and part tender-hearted family drama. At the center of that drama is Segan’s loner vamp Francis, who’s spent the better part of his 115 years on Earth traversing U.S. freeways in search of fresh meat and dark places to hole up.

Francis’ isolated existence is upended by the arrival of Jane, a precocious teen who claims to be the product of Francis’ brief tryst with a California woman 15 years prior. And yes, Jane has both the fangs and the unnatural appetite to prove her lineage. She’s also part human, of course, which means she can handle a bit of sunlight with the aid of sunscreen. Once she finds her long-lost daddy, both struggle to forge anything resembling a traditional father-daughter relationship. They also battle their true nature as they ride by night from one small town to the next, often leaving a trail of blood in their wake.