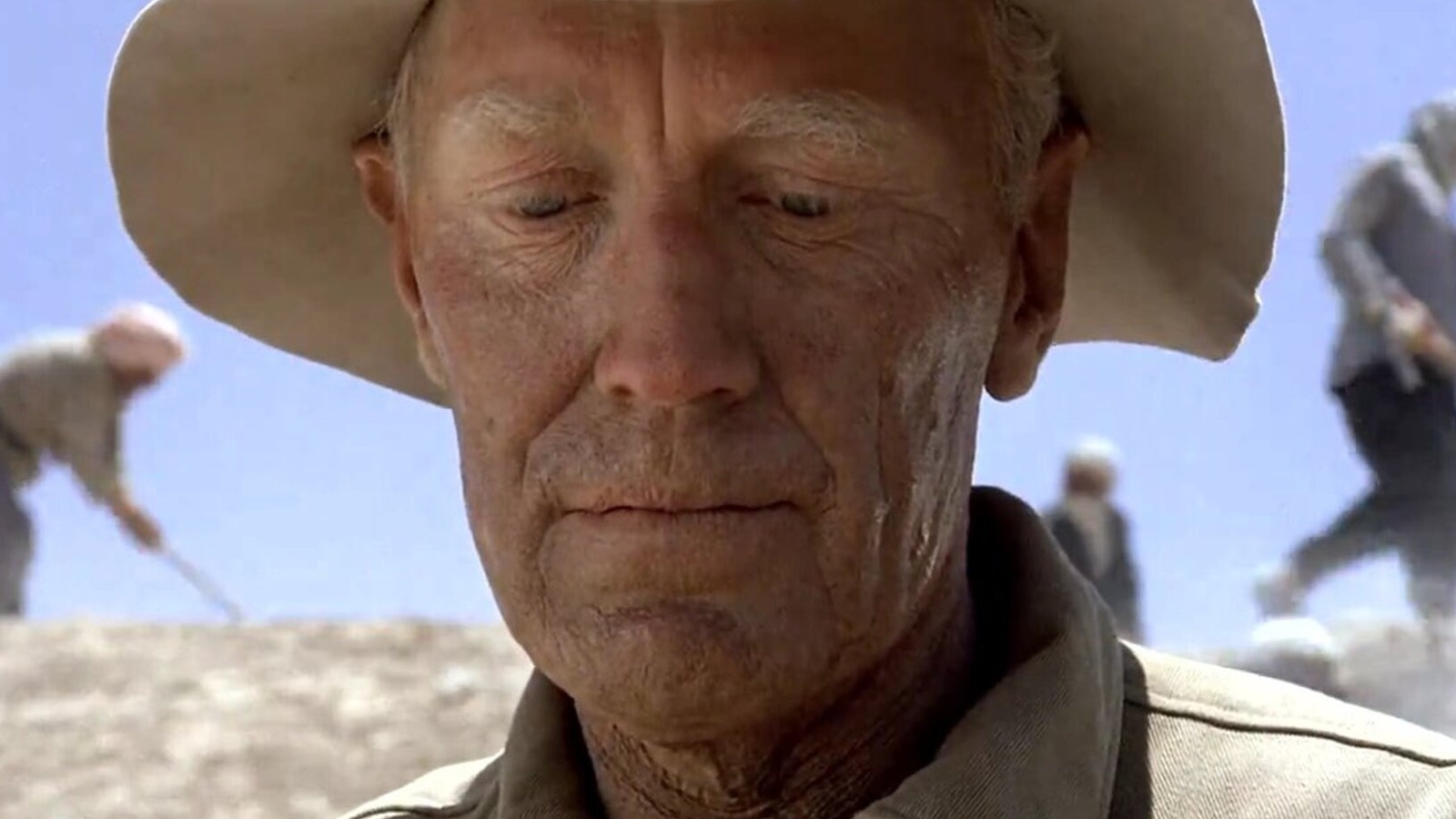 As Karras lies dying at the bottom of the stairs below the MacNeil home, there is no apparent sign of Pazuzu when his friend and fellow Catholic priest Father Joseph Dwyer (Father William O’Malley) administers the last rites. Defeated by Karras’ final, selfless act, the ancient demon departs for regions unknown, no longer able to fully use Karras’ body to carry out its unholy bidding on Earth. However, the sequels to “The Exorcist” confirm that Pazuzu is still an active threat, although without explaining what the demon was up to before resurfacing to challenge the surviving characters again.

“The Exorcist II” takes place four years after the events of the original film, with Pazuzu still trying to take control of Regan, though it is never clearly established why the demon has waited so long to strike again. “The Exorcist III” takes place 17 years after the events of the first movie, with Pazuzu bonding Karras’ body to the soul of the executed Gemini Killer, continuing to use both men as its vessel on Earth. However, with the Gemini Killer described as being executed two years after Regan’s exorcism, this leaves a couple of unaccounted years during which Pazuzu was on the loose.