The two described each other sweetly in handwritten messages 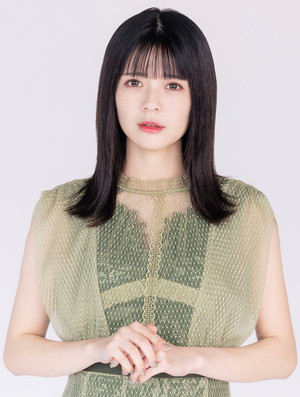 Voice actress Risa Tsumugi and music composer Yuki Honda announced on their respective Twitter accounts on Wednesday that they have gotten married.

The two described each other sweetly in their handwritten messages. Tsumugi wrote that Honda is someone who has “the style reminiscent of Buddha in the way he puts up with my non-stop energy.” Meanwhile, Honda described Tsumugi as “a bright and earnest person like the sun, a wonderful person who’s always running full speed ahead.” He remarked that as a person who goes by his own pace, Tsumugi is someone he can respect.

Both thanked fans for their support and vowed to keep doing their best at their work.

Yuki Honda belongs to the Arte Refact music composition group. He has composed theme songs for One-Punch Man, Ensemble Stars!, Bloom Into You, and The Great Jahy Will Not Be Defeated!.