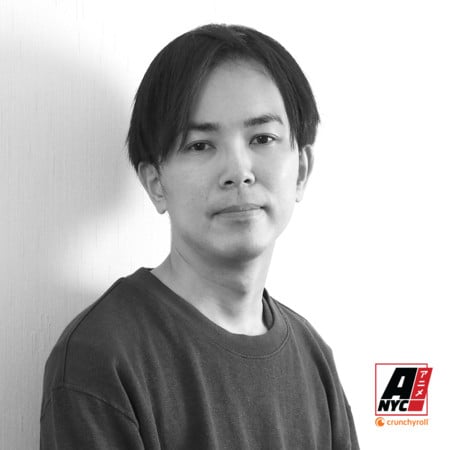 Kodansha and the staff of Anime NYC announced on Wednesday that Attack on Titan manga creator Hajime Isayama will attend this year’s event in November. This marks Isayama’s first event in the U.S. He will have an autograph signing on November 18. Then, he will talk about Attack on Titan on the event’s Main Stage on November 19. Anime NYC will reveal information regarding tickets for the signing and panel in early November.

Kodansha will also host a booth featuring an Attack on Titan activation at the event.

Isayama launched the original Attack on Titan manga in Kodansha‘s Bessatsu Shōnen Magazine in 2009, and ended the series in April 2021. The manga’s 34th and final volume shipped in June 2021. Kodansha Comics is publishing the manga in English digitally and in print, and released the 34th volume in October 2021. 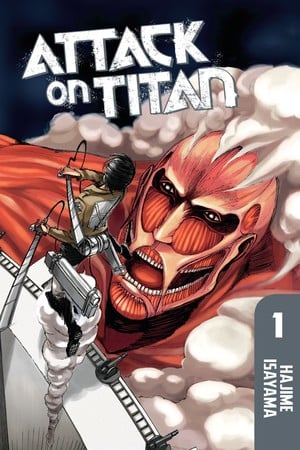 This year’s Anime NYC event is scheduled to take place on November 18-20 at the Javits Center.