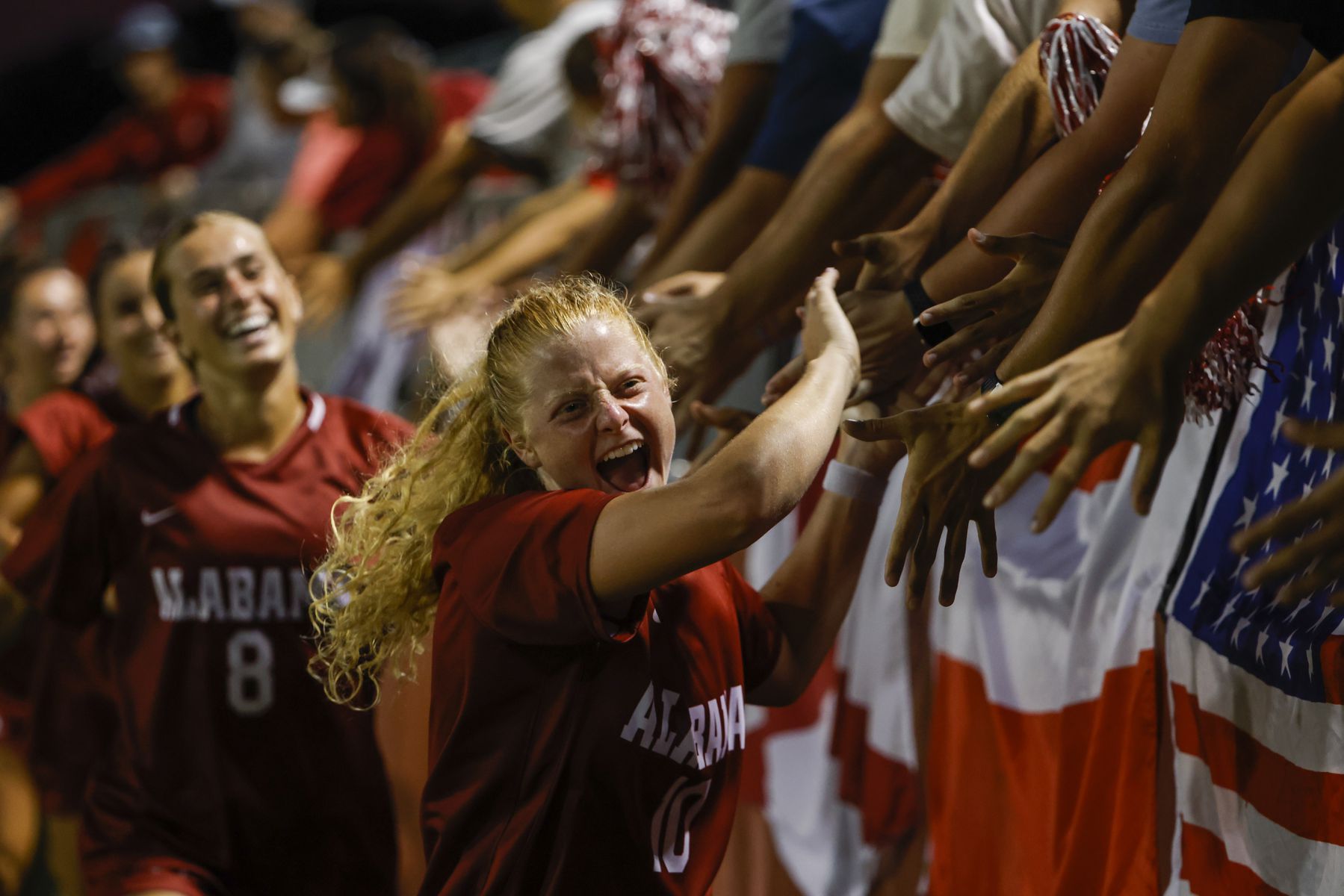 Alabama athletics has a new No. 1 team in the country. Its women’s soccer program, led by head coach Wes Hart, earned its first-ever top ranking. The Crimson Tide is No. 1 team on the NCAA ratings power index, overtaking UCLA this past weekend.

Alabama (14-1-1, 7-0 Southeastern Conference) is in a dream season, playing an aggressive attack and well-balanced defense. It’s scoring three goals a game while attempting more than twice the shots it allows (20.9 to 8.3). The Tide is on a 10-game winning streak and hasn’t lost since Aug. 21 at Miami.

“Pretty incredible,” Hart said. “I think my first year here in 2015, we ended that season ranked 213th in the RPI. … There is a light at the end of the tunnel, right? Pretty bleak early on but we knew if we stayed true to what we are and what we believed in that we could get there. By no means have I thought we’ve arrived. We still have to keep growing as a program. It is satisfying to an extent.”

‘A long time coming:’ The rebuild of Alabama women’s soccer has led to history

Alabama started the season unranked and didn’t receive votes in the coaches poll. It made the list at No. 18 in early September after two wins over ranked opponents, Clemson and BYU. It’s since beaten three other top-20 teams, ending with a late goal over Arkansas on Oct. 16.

The Tide was also listed fourth in the NCAA Division I selection committee’s top-10, released on Sunday. It was the No. 4 team in the United Soccer Coaches Top 25 released Tuesday afternoon.

The Crimson Tide travel to Mississippi State on Thursday. The SEC tournament will be in Pensacola, Fla., from Oct. 31 to Nov. 6. The field of play for the NCAA tournament is revealed on Nov. 7.

Nick Alvarez is a reporter for Alabama Media Group. Follow him on Twitter @nick_a_alvarez or email him at [email protected] Poker Face – What We Know So Far Latest News