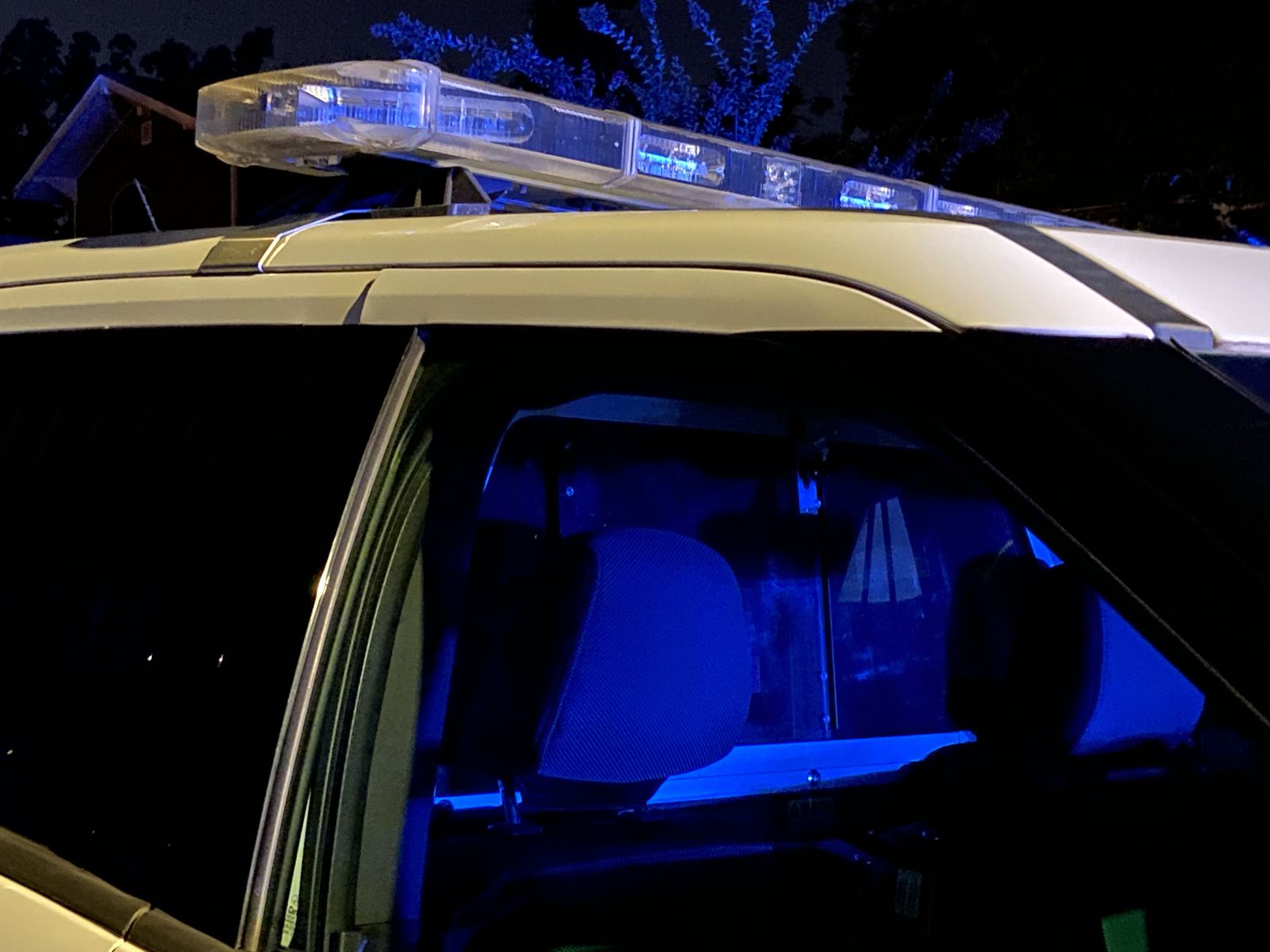 An Ider woman has been arrested on charges of first degree sexual abuse and second degree rape.

Kristen Rice Perry, 30, is being held on $45,000 bond in the DeKalb County Detention Center. She was arrested Monday.

According to court documents, the incident that prompted the investigation happened in April.

“I would like to thank our investigators and Jackson County DHR for all their hard work and sleepless nights to get individuals like this off our streets,” Welden said. “Predators of this nature belong behind bars, and we will do everything in our power to put them there.” ‘We Wish You a Married Christmas’ Hallmark movie premiere: How to watch and where to stream Latest News