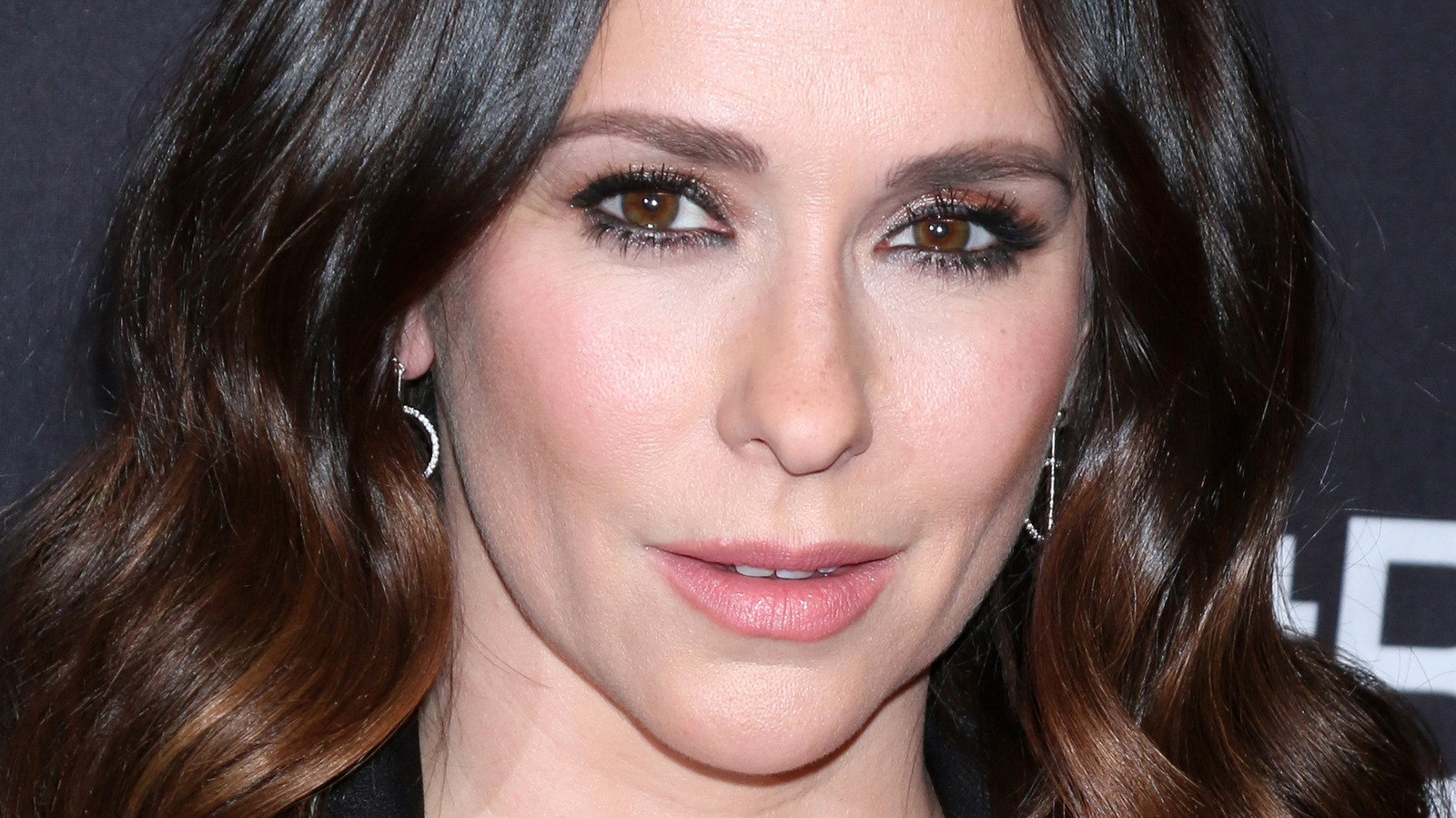 Jennifer Love Hewitt sat down with Variety to talk about the journey that her character, Maddie, has been on over the latest batch of “9-1-1” episodes, and she was able to confirm what some already suspected about what Maddie and Howie “Chimney” Chan (Kenneth Choi) would be up to in Season 6 of the series. As the duo struggle with trust issues and their small living space, Hewitt elaborated on how these constraints are affecting their family.

“I do think that the bigger thing was less with [their nanny] Magda and more that Maddie, Jee, and Chimney are now living in Chimney’s very small bachelor pad,” Hewitt explained. “And they’re expanding in their relationship, but they’re not expanding in space. So I think that’s hard.” This, of course, led to a prompt from the interviewer about the characters moving somewhere new, and Hewitt let it slip that this would almost certainly be the case.

“There will, for sure, in a winter finale, fun storyline, be a relocation that will happen. It will not go as planned, I can tell you that much,” she admitted. Well, that’s as clear-cut of a confirmation for the upcoming plot line of Maddie and Chimney as fans could hope for on “9-1-1.” The sixth season of the series is currently airing on FOX, while the latest season of the spin-off “9-1-1: Lonestar” will be returning in January of 2023 (via Premiere Date).