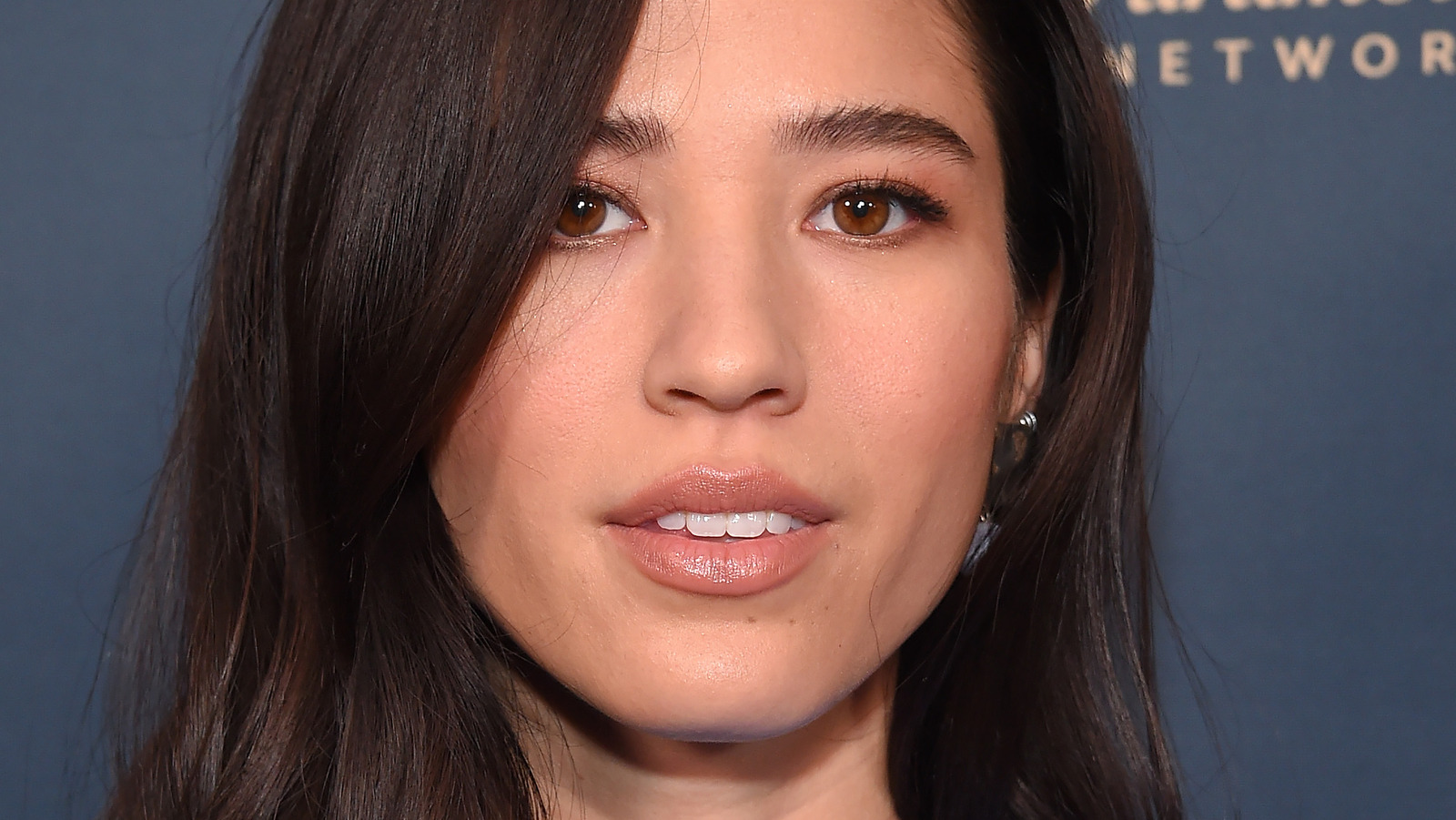 Kelsey Asbille is more aware of this than anyone, and she’s been careful to remain tight-lipped about the show’s future. Since Season 1, Asbille has played Monica Long, granddaughter of Felix Long and wife to Kayce Dutton. When Entertainment Tonight asked Asbille whether the series finale could be arriving soon, the actress coyly deflected. “Oh man, you’re gonna get me in trouble,” she joked. “We shot [the season finale]. Yes and no. Is that a good answer?”

Asbille has joked before that she’s not great at keeping things vague for the press. Ahead of Season 4, she teased a major spoiler about Monica and Kayce. This time, however, she’s managed to stay mum on the topic. More details on the future of “Yellowstone” will surely spill as the series continues into 2023. Dear Abby: Must I adapt my expectations of gratitude to encompass texted thank you notes? Latest News