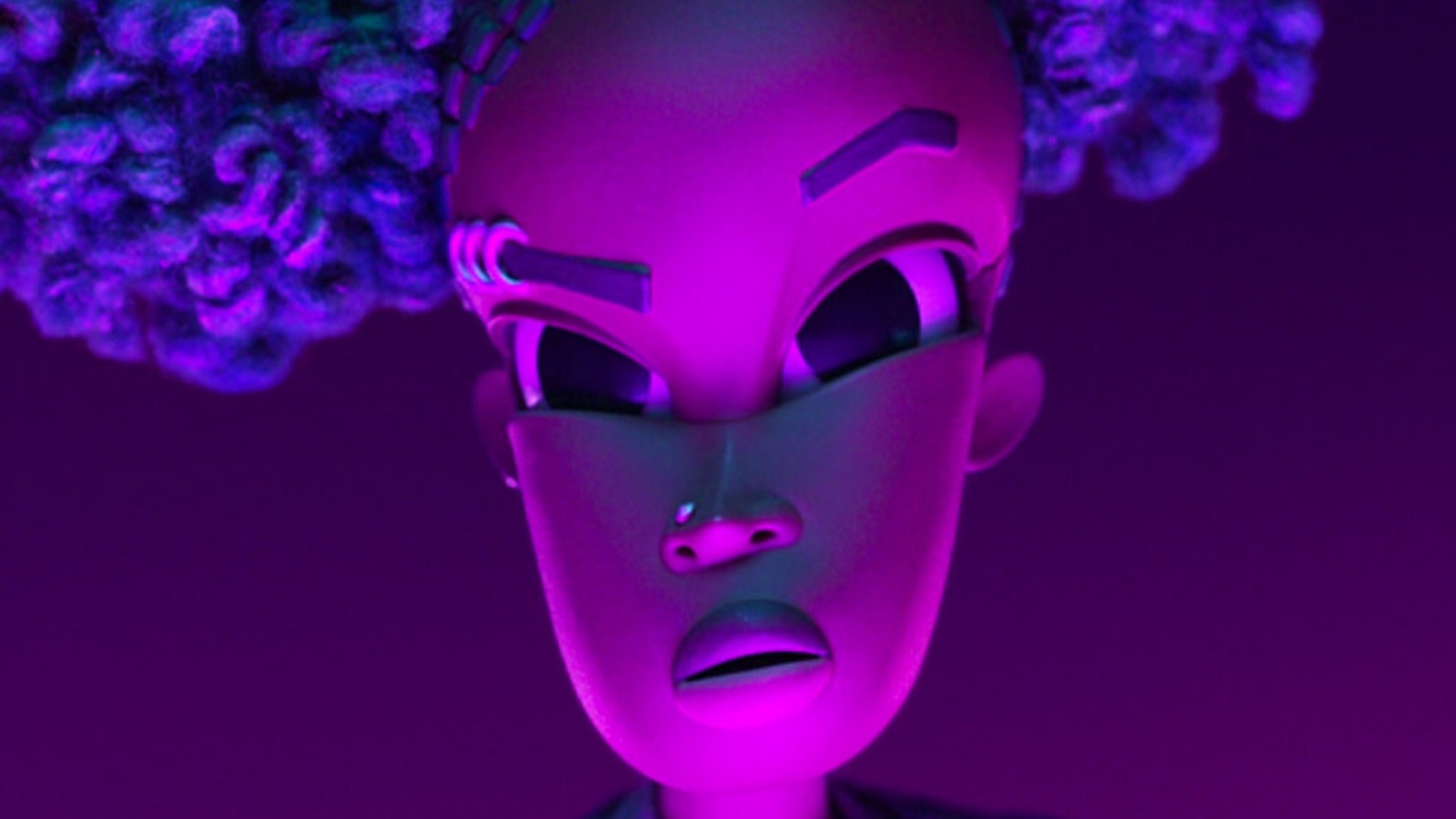 Voicing one of the titular leading roles in “Wendell & Wild” is Jordan Peele. Wild, is a short, stocky demon who’s working at his father’s hair farm with his brother. Peele is a comedic actor who found success behind the camera, starting with his acclaimed feature directorial debut “Get Out.” The 2017 psychological thriller earned Peele an Oscar Award for Best Original Screenplay, making him the first Black writer to win in that category (via Vanity Fair).

Before venturing into filmmaking, Peele first started as a cast member on Fox’s sketch comedy series “MADtv,” in which he played various characters beginning in the show’s ninth season. After leaving the series in 2008, he teamed up with “MAD” co-star Keegan-Michael Key to star, write, and executive produce their very own sketch comedy show, “Key & Peele,” on Comedy Central. Following its debut, it became an instant hit with critics and audiences alike as snippets of their skits drew massive attention online. During its five-season run, it won a Peabody Award and two Emmys.

Peele’s partnership with Key also transcended to the big screen. In 2016, the comedic duo scored their first movie project as leading stars in the buddy action comedy “Keanu.” Following the commercial and critical success of “Get Out,” Peele became one of Hollywood’s rising directors thanks to his thought-provoking and thrilling direction style. He followed this up with another psychological horror film, “Us,” and the alien thriller “Nope.” Apart from directing, Peele has also served as a writer and producer on a few films and TV shows such as “BlacKkKlansman,” “Candyman,” “The Twilight Zone,” “Hunters,” and “Lovecraft Country.” While Peele’s no longer acting on-screen, he still does some occasional voice work for projects like “Bob’s Burgers,” “Big Mouth,” and of course, “Wendell & Wild.”