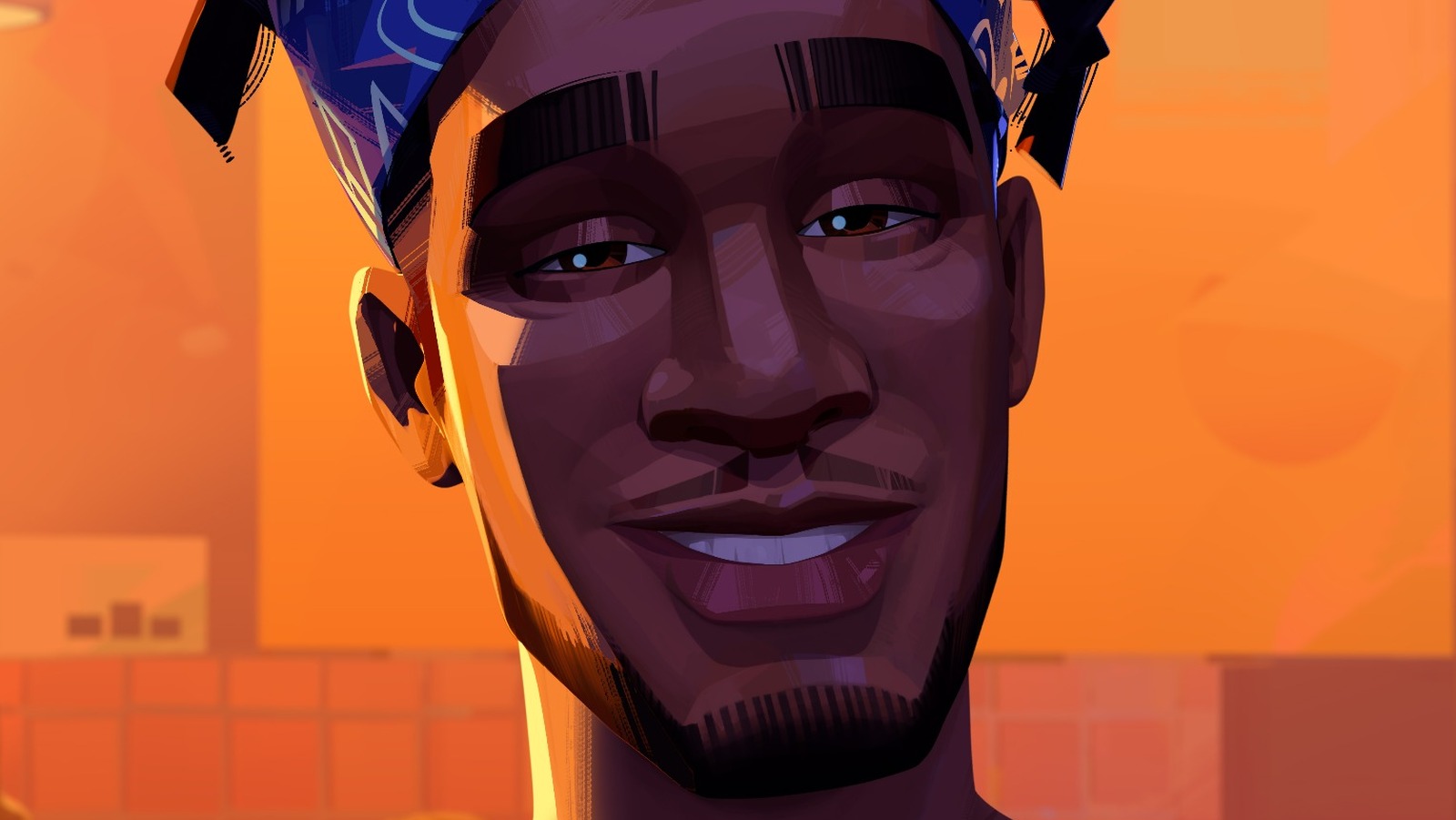 Leading the cast is Scott Mescudi — aka Kid Cudi — as he portrays Jabari, a talented artist who moves into his dream apartment after signing a deal to turn his signature graffiti art character, Mr. Rager, into a comic book series. Kid Cudi is a two-time Grammy-winning rapper who’s best known for his hit multi-platinum singles “Day ‘n’ Nite,” “Pursuit of Happiness,” “Erase Me,” “Just What I Am,” and more.

During the early years of his music career, Kid Cudi also decided to venture into acting. To separate his music persona from his acting career, Cudi uses his real name whenever he makes film and TV appearances. He made his onscreen acting debut in 2010 when he got cast as one of the leading characters on HBO’s comedy-drama “How to Make It in America,” in which he played Domingo Brown. After that show got canceled, he scored appearances on “Brooklyn Nine-Nine” and “Scorpion.” In 2020, he returned to HBO to star in the sci-fi thriller “Westworld” and Luca Guadagnino’s coming-of-drama “We Are Who We Are.” Still, Netflix’s adult-animated special “Entergalactic” marks his first major TV project as a lead.

Mescudi is also building his film career with early appearances in short films like Shia LaBeouf’s short slasher “Maniac” (which he also co-wrote) and in the short film “Cruel Summer.” In 2014, Mescudi scored supporting roles in three back-to-back films including the action thriller “Need for Speed,” the drama “The Ever After,” and the romantic comedy “Two Night Stand.” He followed that up with roles in the “Entourage” movie, “Meadowland,” “James White,” “Vincent N Roxxy,” “Crisis,” and “Don’t Look Up.”