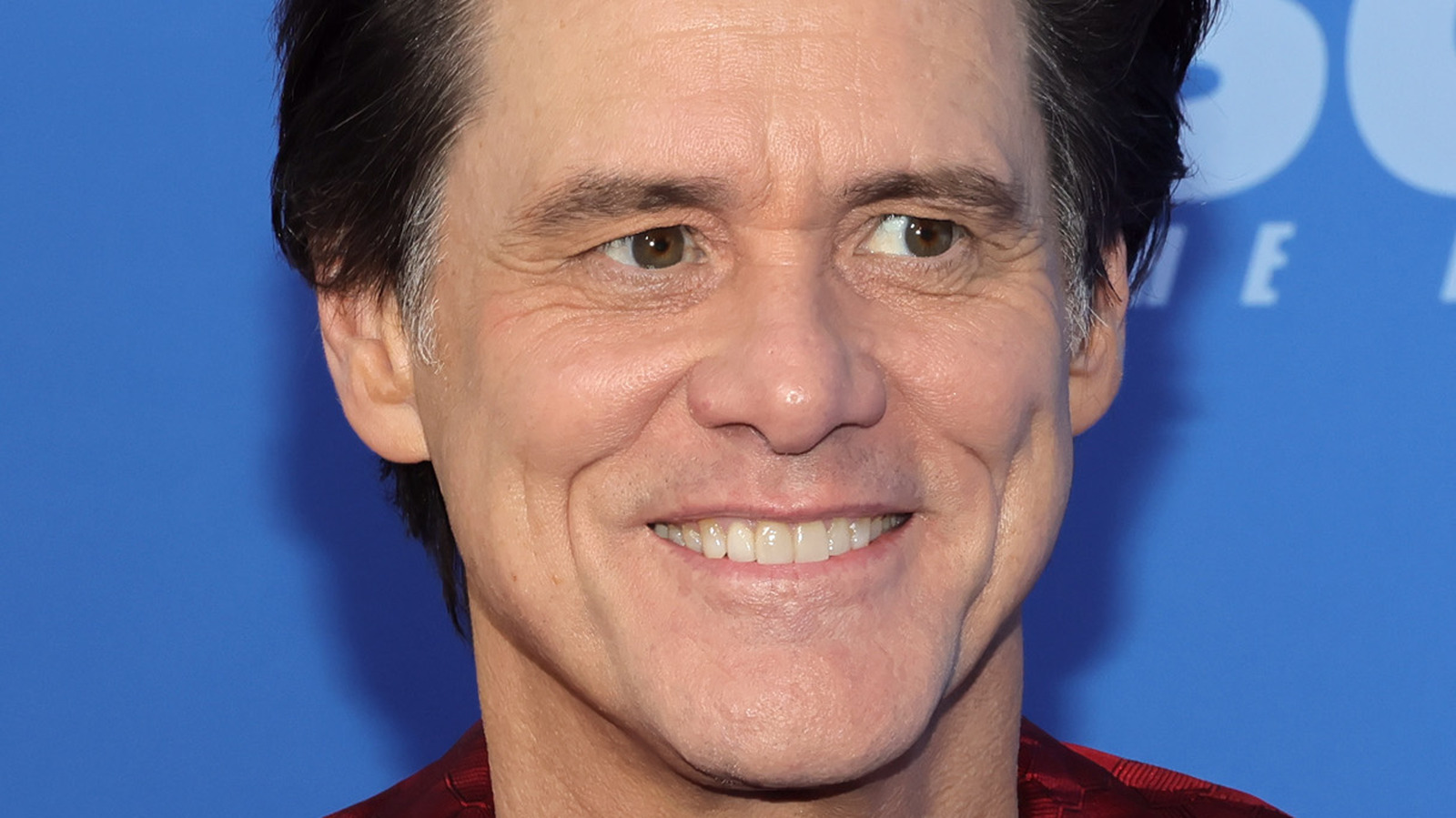 In a 2022 interview with Screen Rant, Jim Carrey was asked what movie role he said yes to the fastest, and Carrey answered “The Truman Show,” saying he decided he wanted to do it after reading only 10 pages of the script. He added that “Eternal Sunshine of the Spotless Mind” was a close second. He said that a big part of the reason that he decided so fast was that these movies weren’t comedies. “Comedies are generally things that you have to consider,” Carrey explained. “You don’t generally get a very well-formed comedy; at least I don’t. It’s like making a silk purse out of a sow’s ear a little bit. You’ve really got to work a comedy to keep it fresh; to make it something special. But those two scripts, more than any other, were just an immediate yes.”

In a 2020 interview with Collider, Carrey was asked which of his movies he’d most like to see remade or rebooted, and Carrey said that he thought “The Truman Show” deserved to be revisited because it’s more relevant today than it was when it was made in 1998. “I think ‘The Truman Show’ is something that exists on a micro level now,” he explained. “It was kind of a story about that on a macro level. But now everybody has a subscriber channel. Everybody has their own little ‘Truman Show’ world. There’s something to be had there.” However, in a 2022 interview with Access Hollywood, the “Ace Ventura” actor announced his retirement, saying he would only return to acting if he was handed a script that he really felt needed to be told, making the possibility of a “Truman Show” sequel starring Carrey fairly slim.