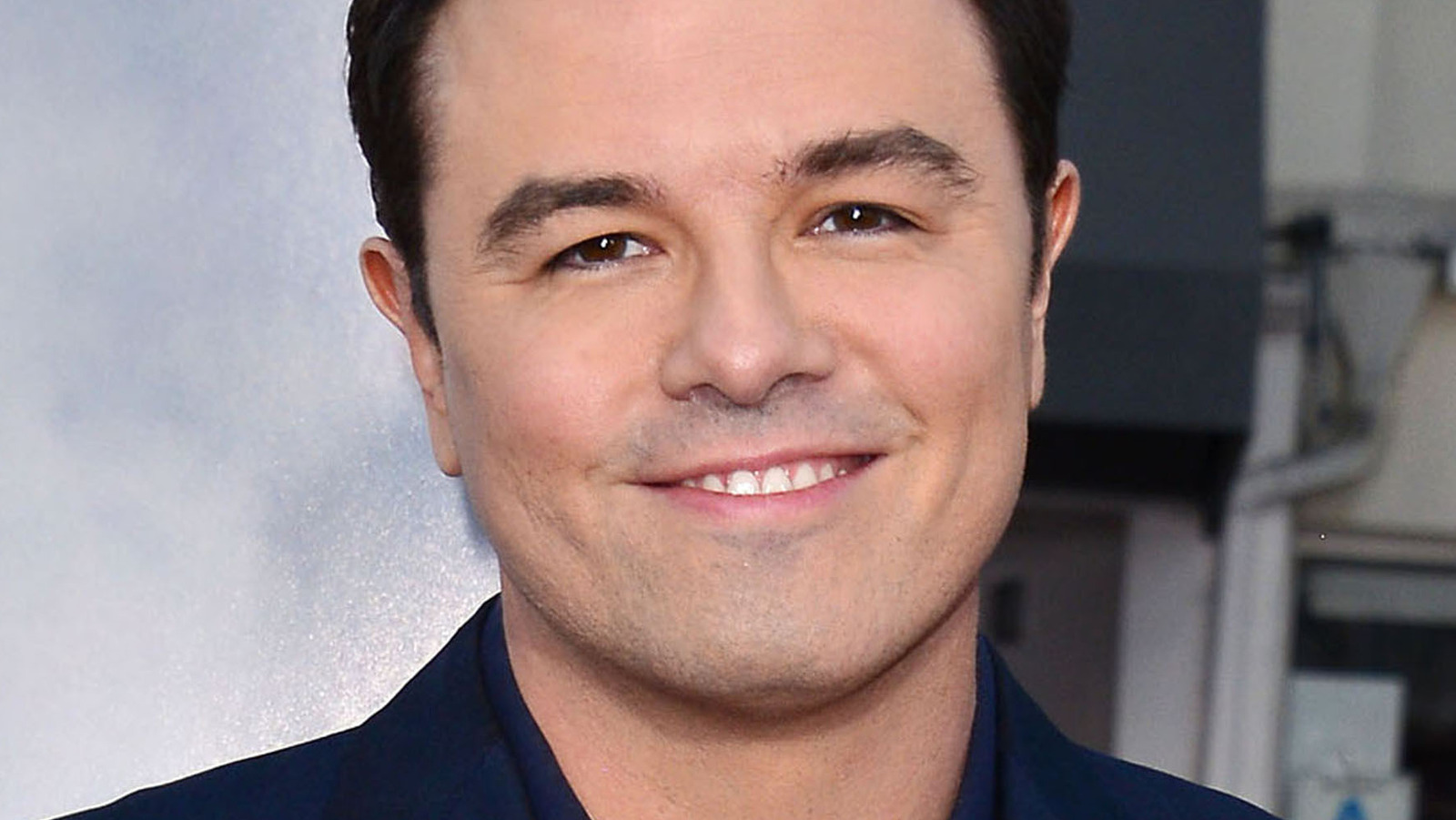 Rachael MacFarlane’s “Family Guy” tenure dates back to the very start of the program, where she voiced Meg Griffin in the pilot. Once Mila Kunis took over that role, MacFarlane used her voice acting abilities for a wide array of minor characters. From real-world celebrities like Jennifer Love Hewitt, Madonna, and Emma Stone to fictional folks such as Miss Tammy, Mrs. Friendston, and Vivian, MacFarlane became a semi-regular part of “Family Guy,” even if she didn’t generally get more than a line or two. At the time of publication, she’s still going strong as a guest star on her brother’s program.

Even though she’s accumulated a massive body of voice acting work on “Family Guy,” Rachael MacFarlane’s best-known voice role stems from another Seth MacFarlane creation: “American Dad!” Since the show premiered in 2005, she’s provided the voice of Hayley Smith — a role few people recognize her for, and surprisingly, she’s just fine with that. “They don’t know who I am. Are you kidding me? That’s the nice thing about voiceover,” she said in a July 2012 interview with Collider. Nevertheless, she still loves the job, hence why she’s stuck with it over the past 12 years.

At this point, it’s easy to spot a Seth MacFarlane character on “Family Guy,” but if you really want to challenge yourself next time you watch, see if you can pick out Rachael MacFarlane. You’ll be amazed at just how often her voice pops up on the show.