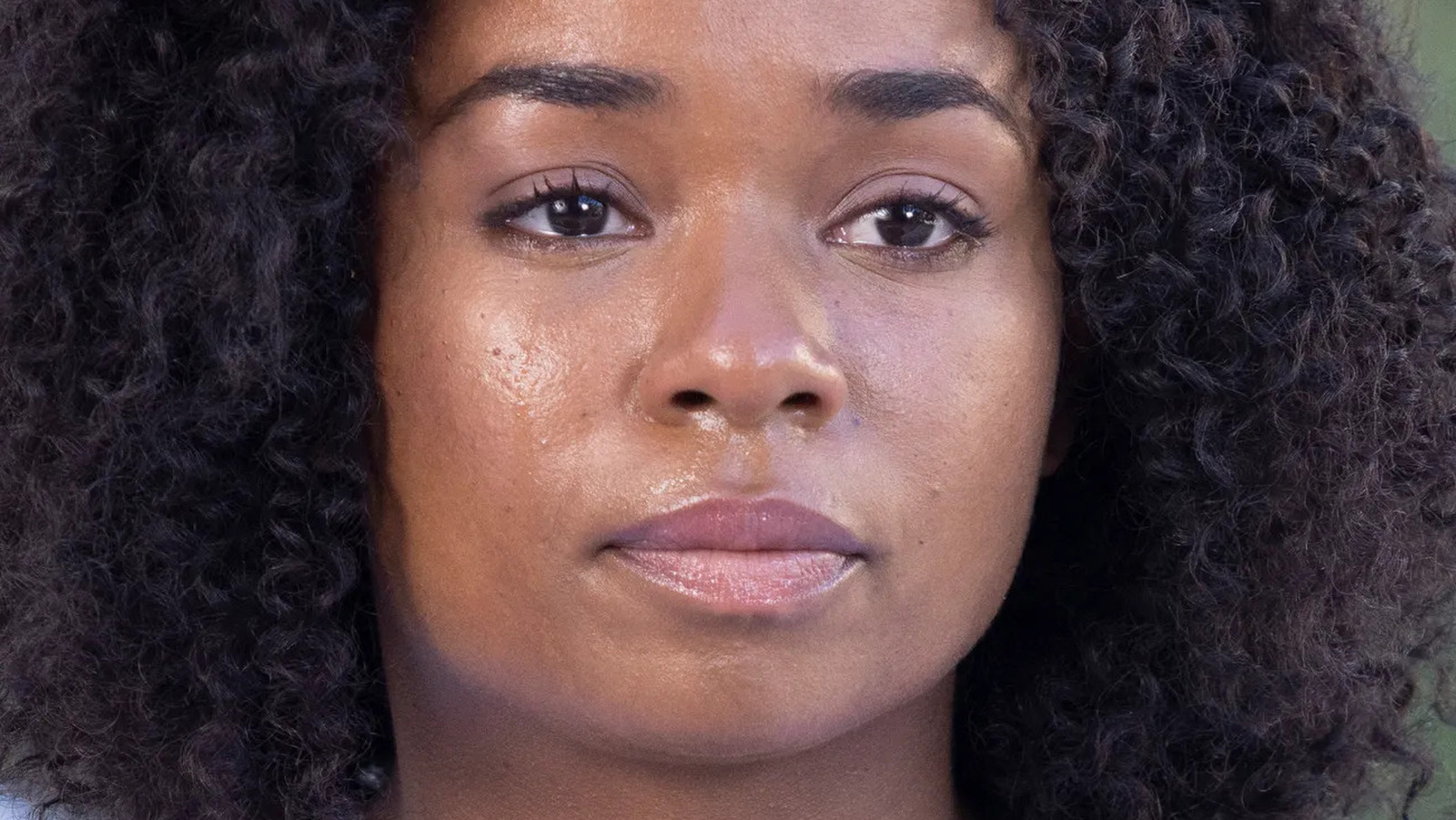 Despite getting its start in 2005 — which happens to be the same year “Criminal Minds,” “Supernatural,” and the revival of “Doctor Who” all made their television premieres — “Grey’s” is still introducing us to new crops of resident interns all the way in 2022. This time, Meredith Grey (Ellen Pompeo) is the chief of surgery, far removed from her days as an intern under Doctor Bailey’s (Chandra Wilson) instruction. And while the show is in an entirely different place than it is in Season 1, some things remain the same.

Now, here’s where the nostalgia kicks in. Meredith gives the new resident interns the same speech she and her fellow interns heard on the first episode. Jules discovers that she and her attending Linc (Chris Carmack) have already slept together — a moment that’s immediately reminiscent of Meredith and Derek Shepherd (Patrick Dempsey). Simone arrives late on her first day just as Meredith did, and later reveals that she was born at this very hospital. The resident interns all spend their time relaxing in the same hallway hospital beds that our original group used to hang out in, which just brings out all the feels. But the biggest moment is the fact that Lucas is Derek’s nephew, and he repeats the once iconic phrase, “It’s a beautiful day to save lives.” ‘May God welcome you into his kingdom’: Tuscaloosa man dies in crash with sheriff’s deputy vehicle Latest News Here’s who is getting evicted this Weekend ka Vaar; Have a look Latest News