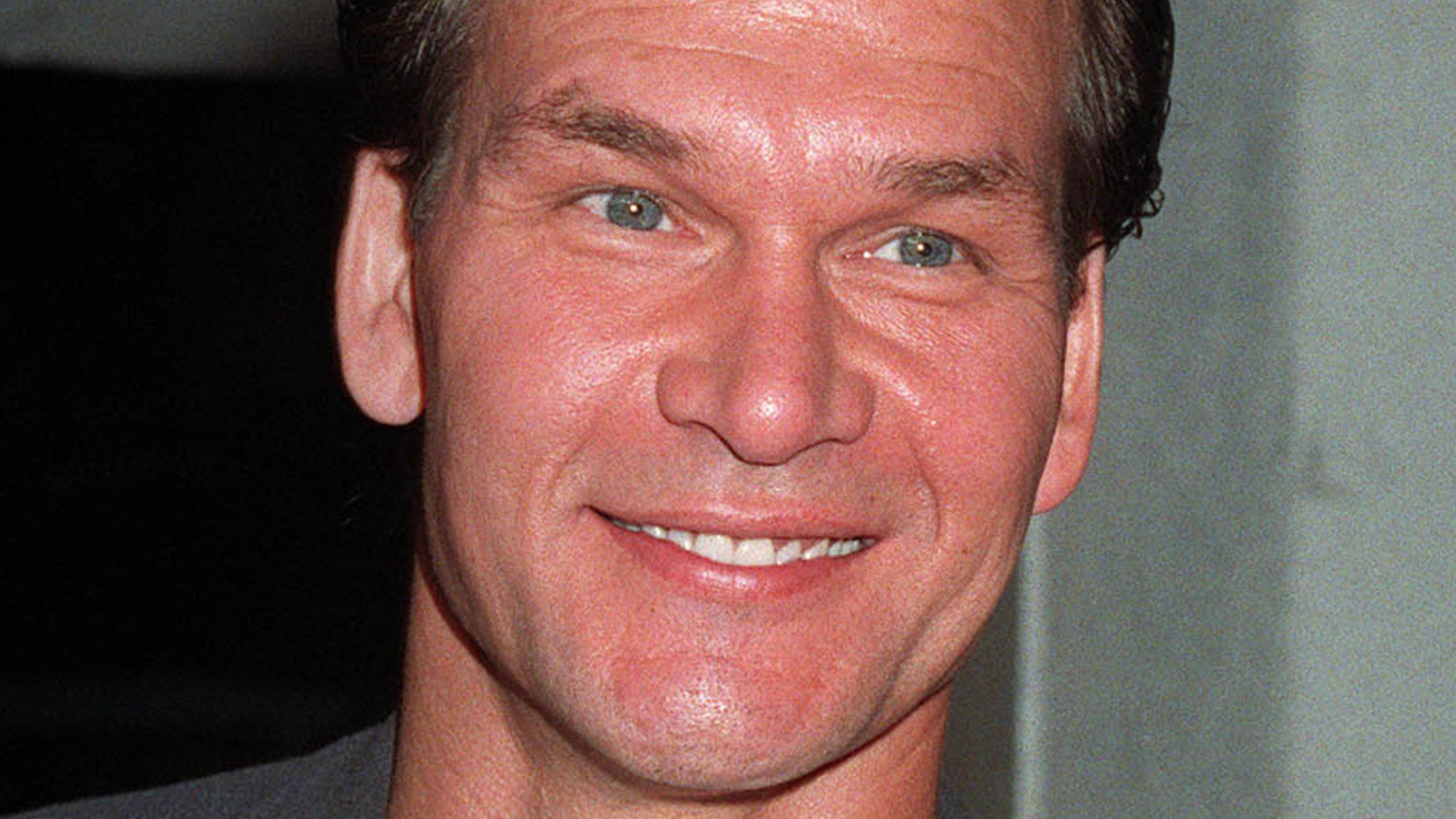 Both C. Thomas Howell and Patrick Swayze had parents who worked on the 1979 John Travolta/Debra Winger fish-out-of-water tale “Urban Cowboy” — Howell’s father Chris was the stunt coordinator, and Swayze’s mother Patsy did the choreography (via IMDb). At 11 or 12 years old, Howell was good enough at riding the mechanical bull to intimidate Travolta, and the then-27-year-old Swayze was called on to help Travolta be less urban and more cowboy (via The Rich Eisen Show). Patsy Swayze would go on to choreograph some other memorable favorites like “Big Top Pee-Wee” and “Hope Floats” before her death in 2013 (via The Los Angeles Times). The Howell father and son team would work together on “Soul Man” and “Red Dawn,” and Chris went on to perform stunts in such action classics as “Speed” and “Independence Day,” as well as teaming with Swayze in the making of “Road House” (via IMDb).

C. Thomas Howell told Rich Eisen, “[Patrick] Swayze was a big part of teaching John that two-step with Debra Winger in that movie. Swayze was a classic overachiever and in the most beautiful way.” The Renaissance Man would go on to star in such cinematic smash hits as “Dirty Dancing,” “Road House,” and “Ghost” before dying of pancreatic cancer in 2009 at age 57.