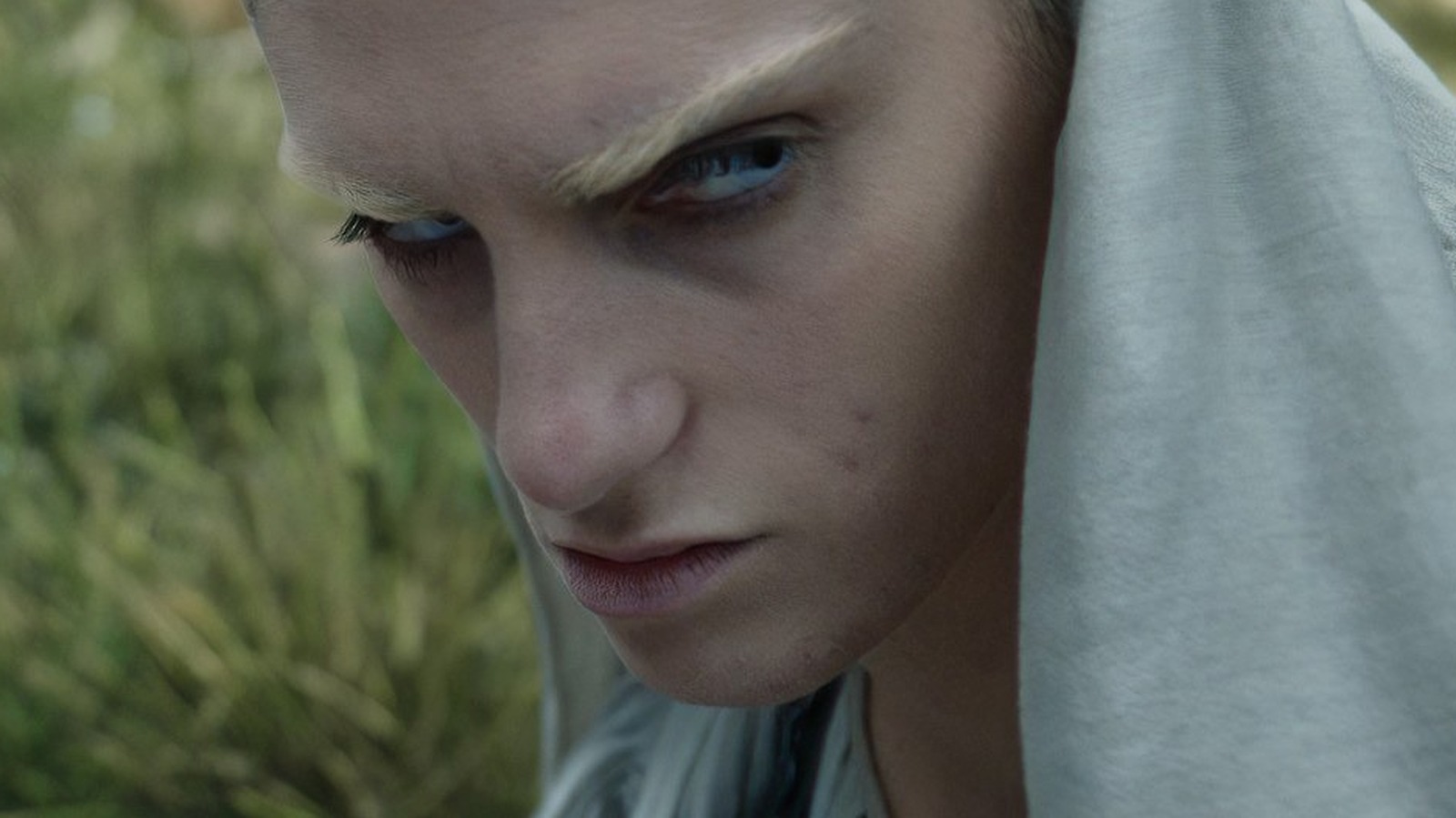 Take a deep breath because we’re about to sift through some hefty exposition. With J.R.R. Tolkien, there’s no other kind. In his written work, shape-shifting is a relatively common magical ability. Tolkien described a specific subset of these individuals as Skin-changers, Shape-changers, or Beornings (everything and everyone has at least seven different names, just go with it). Beornings, in particular, can be described similarly to giants in that they were really, really tall humanoid beings. They just happened to be able to change their form into that of equally bulky bears. These are the most prominent shapeshifters in Middle-earth but by no means the only ones.

In “The Silmarillion,” also known as that old book on which “The Lord of the Rings: The Rings of Power” is loosely based, Beren and Lúthien — a human and an elf, respectively, both madly and disastrously in love — don the form of a wolf and a bat. Also, in “The Silmarillion,” Sauron, that pesky sorcerer who simply refuses to die, changes forms multiple times. Depending on the day, Sauron can be found as a beautiful fiery spirit, a demon warlord, a vampire, a werewolf, a serpent, a regular dude … the list goes on. The guy was all about drama. Other examples include the Ainur and the Maiar (which Sauron was), the first two peoples to inhabit Middle-earth. In “The Silmarillion,” these beings could do many great things, including shape-shifting.