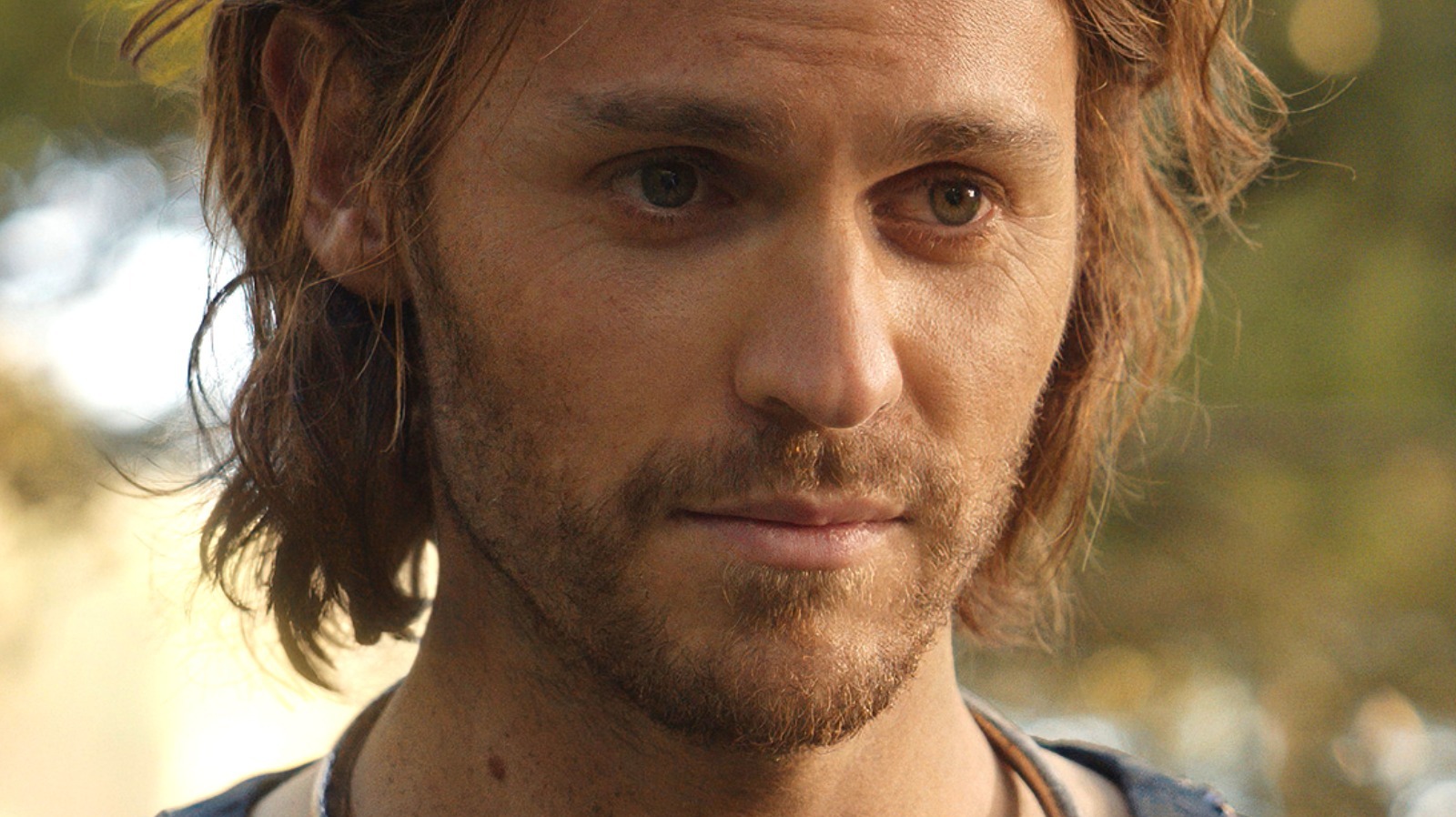 One nagging question that Season 1 created was how Sauron will eventually come to rule Mordor. The show’s timeline is a bit screwy due to the fact that they’ve condensed a 3,500-year Second Age timeline into a fraction of that time to tell their story. In the source material, Sauron sets up shop in Mordor really early on in that age.

“The Silmarillion” says that during the reign of the Númenórean king Tar-Minastir (well over a thousand years before Míriel is around), Sauron “had fortified the land of Mordor and had built there the Tower of Barad-dûr—” Similarly, “The Return of the King” tells us that 1,000 years into the age, “Sauron, alarmed by the growing power of the Númenoreans, chooses Mordor as a land to make into a stronghold. He begins the building of Barad-dûr.”

All of this sounds peachy, except for the fact that, well, Adar’s in charge of Mordor right now, and as far as we’ve been shown, Sauron has no followers. Last we see him, he’s marching into the Land of Shadow single-handedly. The showdown that he’ll have with Adar is one thing. But what happens after that? How does he take over? When does he start building his tower? Hey, J.D., Patrick, lots of questions that still need answering here, guys.