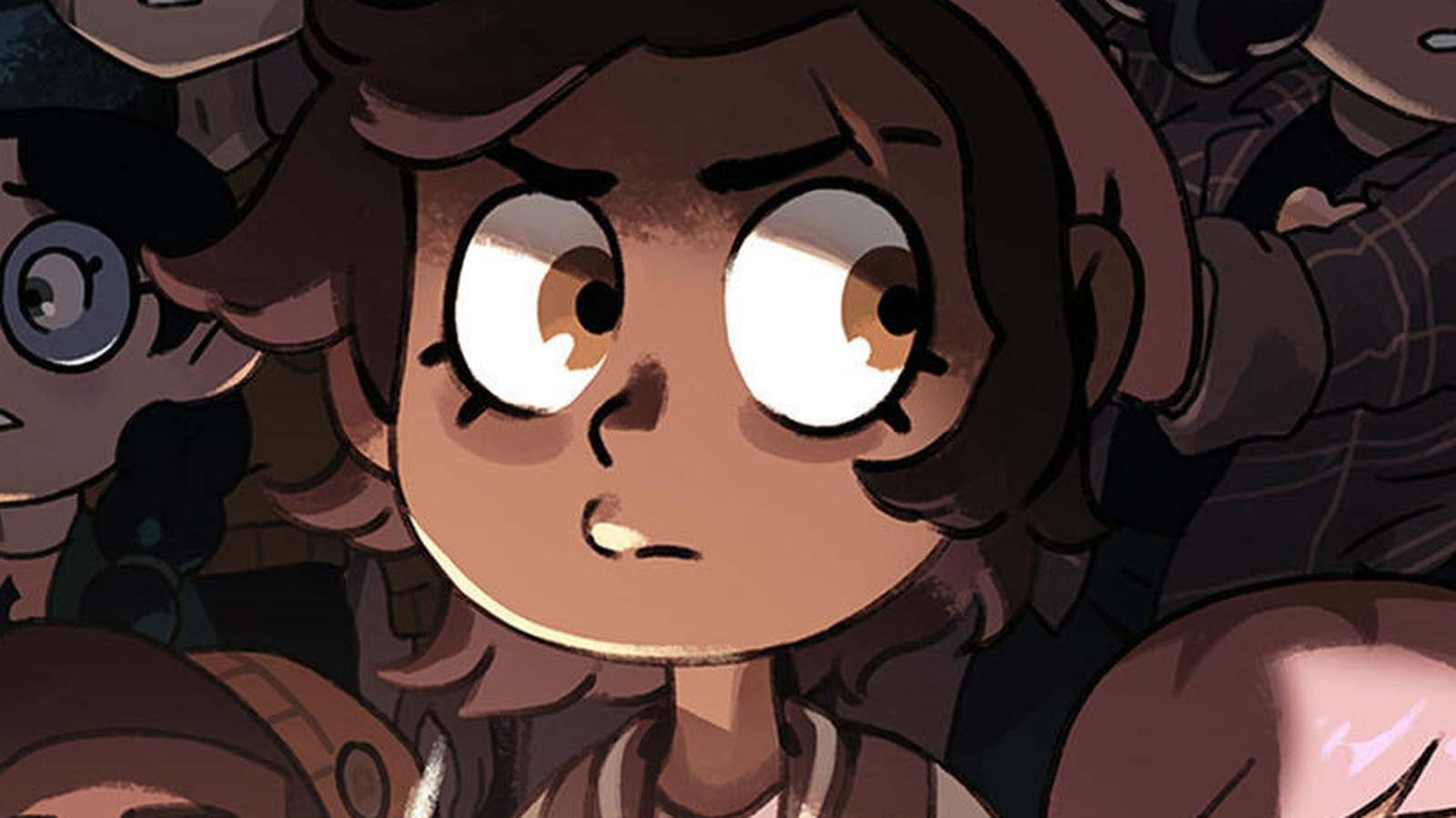 What follows are a series of Twitter users who have shared their opinions about Luz’s potential palisman, all of which are certain that Luz will receive a snake. @anglo_aleman posted, “at this point we can all agree that her palisman’s gonna be a snake, right?” Along side this comment, the user shared fan art of Luz with what her snake palisman might look like. @tee_wportal responded with a screenshot from the episode of Luz’s palisman egg next to a frame photo of a snake biting its own tail, with a comment that read, “the MOMENT I saw this scene it all clicked for me.” Also in response, @Yukiarts7 noted that, “yes cause almost all luz’s stuffs are snakes and when we first meet her she is holding a snake.”

While there are enough narrative breadcrumbs for this to seem not only plausible but likely, fans will tragically have to wait until an as-yet undetermined date in 2023 for the next episode. Until then, there’s plenty of time to re-binge the first 2 seasons because, again, “The Owl House” wholeheartedly deserves those sweet, sweet streaming minutes. Saban on not suspending Jermaine Burton: ‘I didn’t think it was necessary’ Latest News