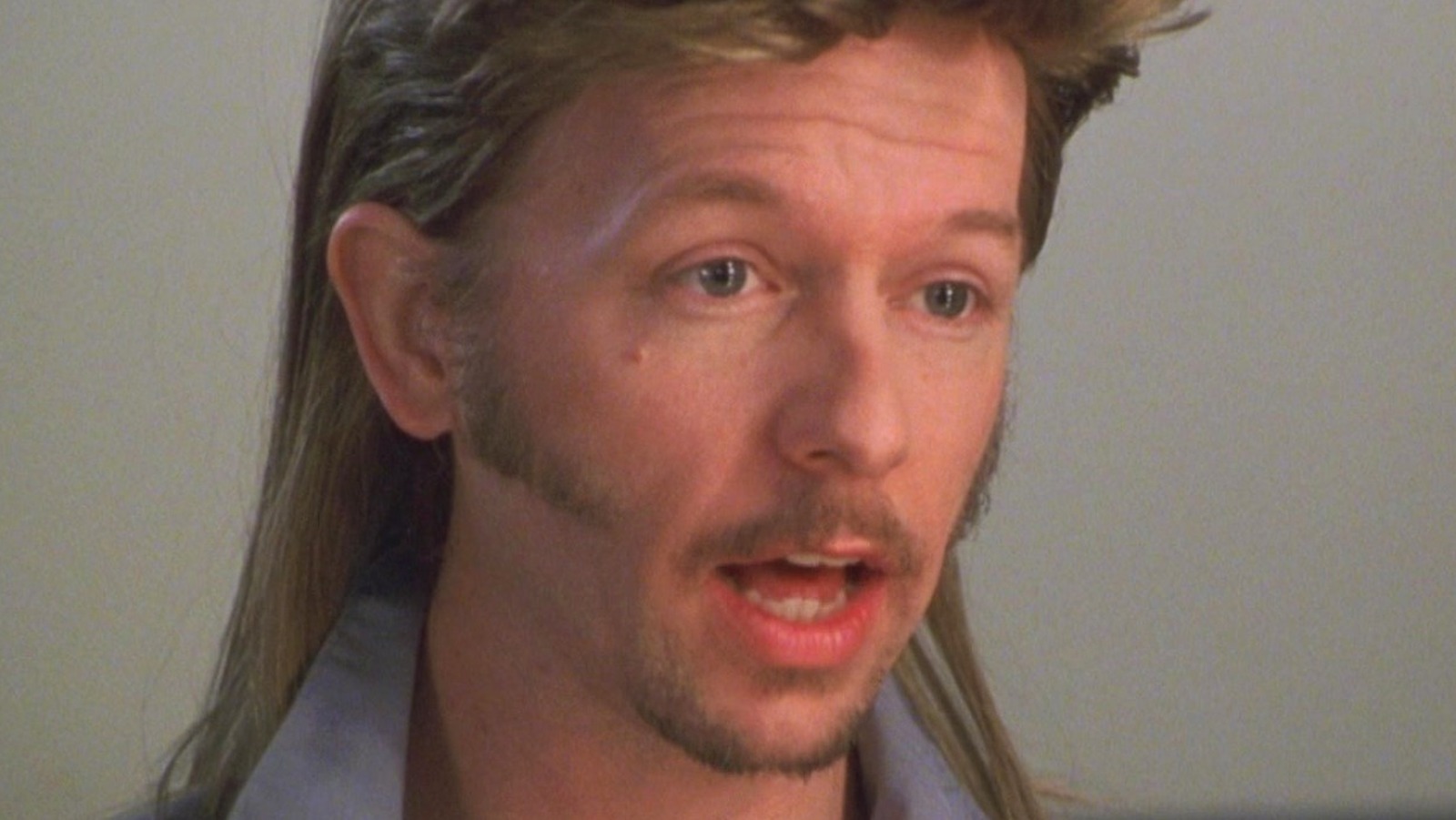 When people think of David Spade, many also start to think about Adam Sandler. The two have been frequent collaborators since their days on “Saturday Night Live,” and Spade has made countless performances in Sandler’s own movies, such as “Grown Ups,” “Hotel Transylvania,” and “Jack and Jill.” Sandler’s production company, Happy Madison, has also produced some of Spade’s biggest movie roles like “The Benchwarmers” and (obviously) “Joe Dirt.” It’s because of their close working friendship that there is a big reference to one of Sandler’s most popular movies in “Joe Dirt.”

Although Spade doesn’t appear in “The Waterboy,” it was the movie he decided to reference in “Joe Dirt” by bringing back Farmer Fran. In “The Waterboy,” Farmer Fran is a hard-to-understand character with a deeply thick, Cajun accent who is played by Blake Clark. Clark reprises the role in “Joe Dirt,” showing up not long after Joe Dirt returns home, telling him that his mullet haircut is “outta date!”