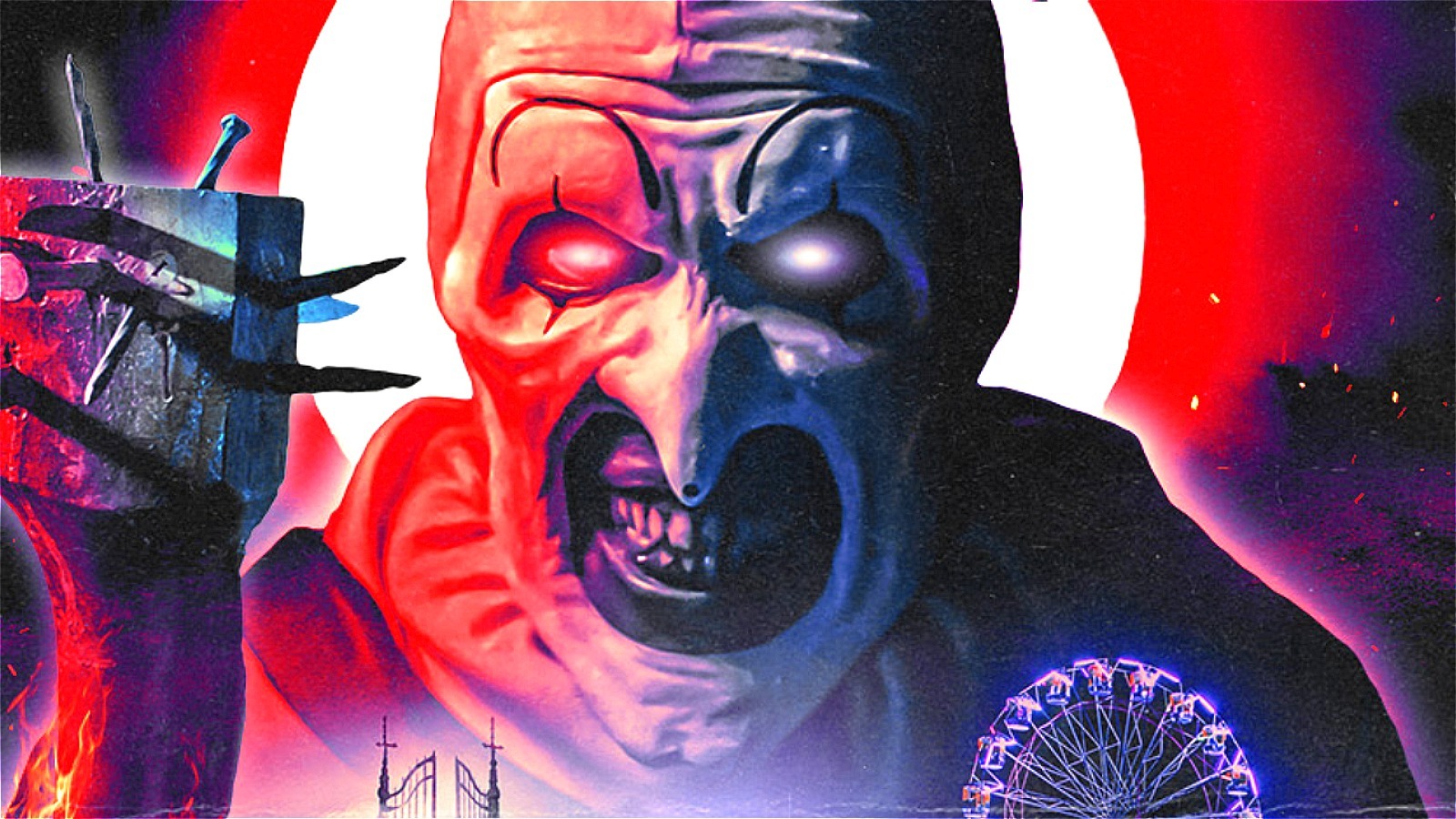 Anyone who has seen “Terrifier 2” may have a hint about Leone’s plans for the film series; a cliffhanger makes it clear that there’s more ahead for the fairly new addition to horror’s iconic characters. “Not to give away spoilers, but we really have a nice twisted cliffhanger at the end of Part 2,” Leone told EW. “There’s a lot more to explore with Art the Clown for sure.”

It’s been over a decade since the filmmaker first brought Art the Clown to life with 2008’s “The 9th Circle” and the 2011 short film “Terrifier.” Those shorts paved the way for Leone to introduce the character to feature-length projects — starting with the horror anthology “All Hallows Eve.”  Years of living with his most famous creation gave the writer and director pause for thought about future cinematic outings. Leone relayed those fears to Bloody Disgusting shortly before “Terrifier 2” hit theaters. Foremost among his worries was the possibility of it all “growing stale.” He later stated that the fans’ zeal for the films and their main character was “flattering” but felt concerned that the franchise’s possible future entries would “fall flat eventually.”

Leone’s worries have yet to become a reality. “Terrifier 2” sits at 89% among critics’ scores and 90% on the audience score on Rotten Tomatoes. Rue Morgue’s Michael Gingold summed up much of the praise writing the film “works best as an exercise in macabre style.” ‘Bachelor In Paradise’: Justin Returns To Pursue Eliza & She Goes On A Date After Rodney Fails To Fight For Her Latest News