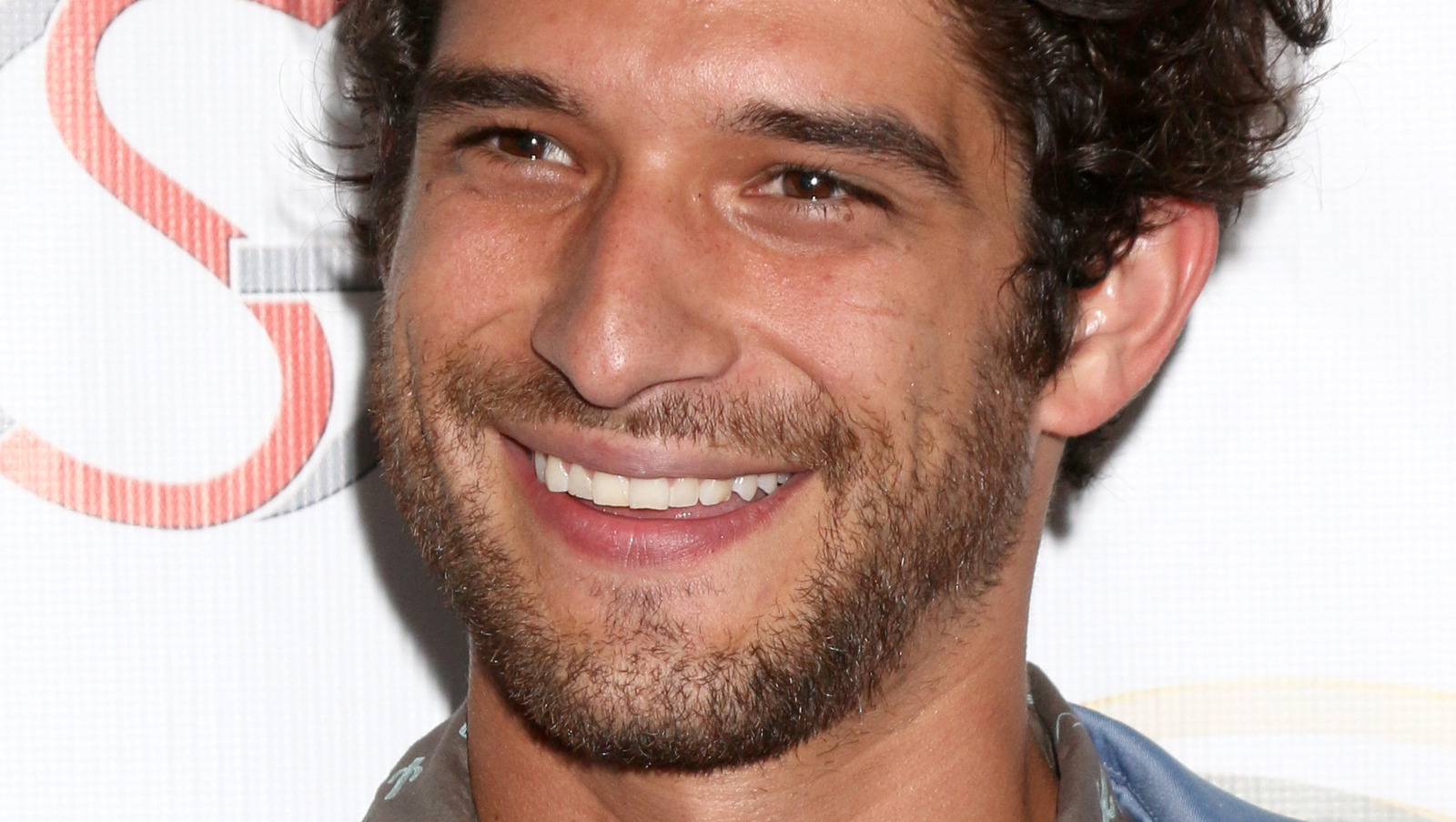 Since its announcement a year ago, Paramount+ has been doling out tiny crumbs of “Teen Wolf: The Movie” for the masses. The first teaser only showed a title card with minimal visuals announcing the intention for a film to follow up the series. But as of July 2022, hungry fans could finally feast on the delicious morsels of a concise trailer. Per TV Line, the film takes place 15 years after the conclusion of the series — which shouldn’t be a problem since werewolves age incredibly slowly. But even though time has passed, things aren’t exactly easier for Scott.

He, Derek, Lydia, and Malia find their town under attack from some familiar foes. The Oni of Season 3 are prominent in many shots of the teaser, as well as the heralded return of Allison Argent. The teaser doesn’t give us much more than that but does hint at the devastating ramifications of her father, Chris (J.R. Bourne), discovering that his only daughter has been revived for a purpose. Is it for good or evil? Judging from her assault on Derek, it certainly doesn’t bode well for our heroes.