The game will have six routes following six main characters, and will feature a returning cast from the anime.

The game will also be available as a limited edition box set, which will feature a strategy book with original illustrations and an original soundtrack CD. 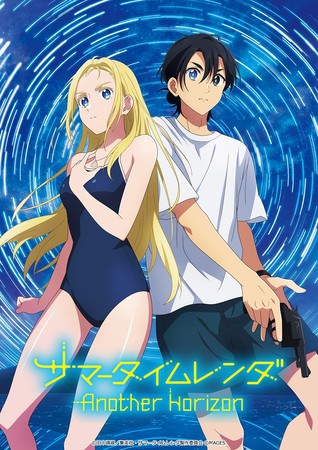 The anime of Yasuki Tanaka‘s Summer Time Rendering suspense manga premiered on April 14 on the Tokyo MX and BS11 channels. The Walt Disney Company will exclusively stream the new anime globally, including on the Disney+ service in Japan. TVer will also stream it in Japan after broadcast. The show has 25 episodes and covers the entire manga.

Upon hearing of Ushio’s death, Shinpei returns to his hometown of Wakayama City on Hitogashima and reunites with his childhood friend’s family. The funeral goes smoothly, but under the surface something strange is brewing on the island. What mysteries await him on this secluded summer island?