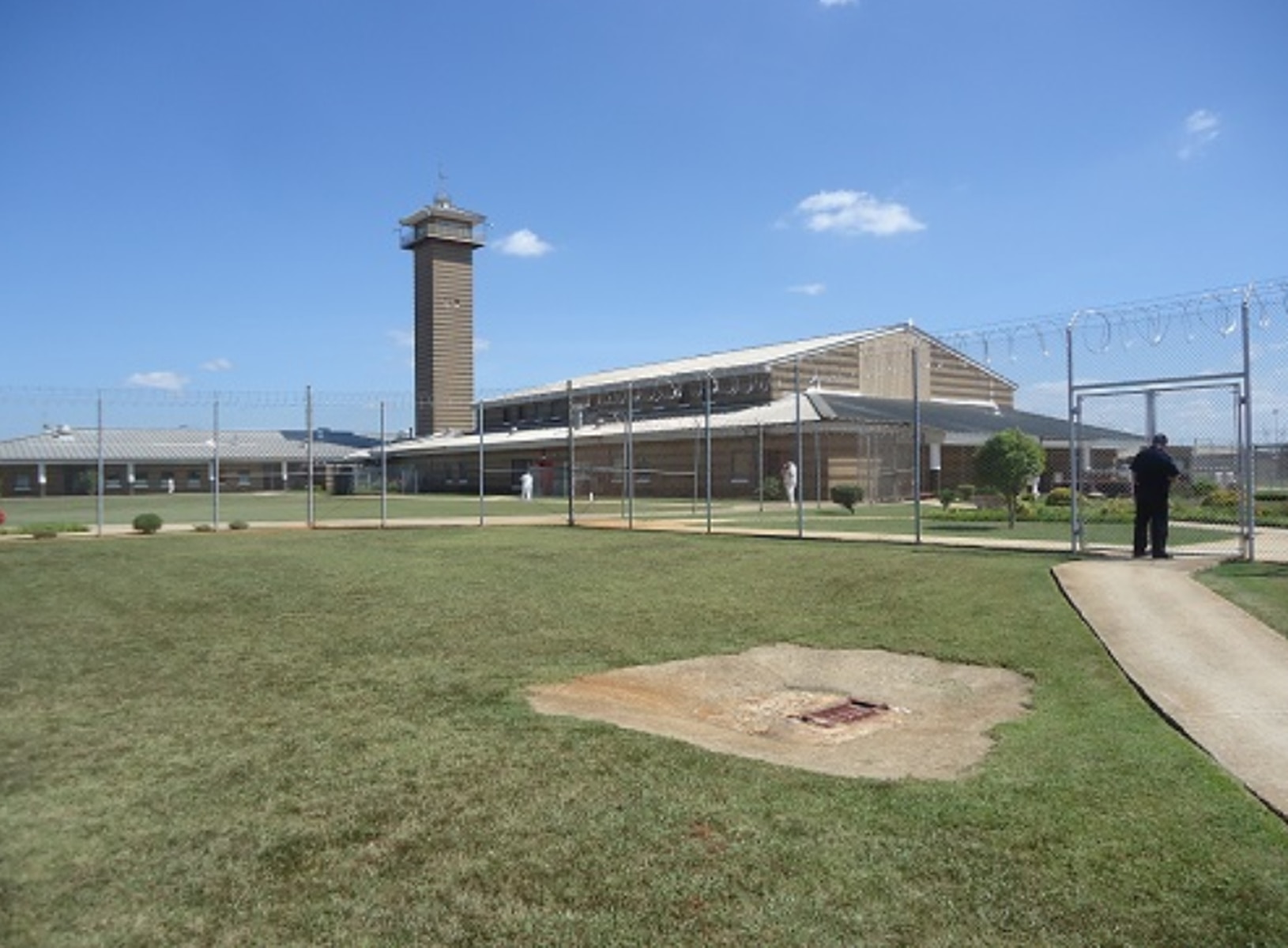 A 34-year-old state prisoner died Saturday after he was beaten by a fellow inmate and a north Alabama prison, the Alabama Department of Corrections said Monday.

Kenyon Arrington, who was serving a 20-year sentence at Limestone Correctional Facility for a rape that occurred in Crenshaw County, was a victim of an inmate-on-inmate assault, the ADOC told AL.com.

Arrington arrived at the prison’s health care unit, where he became unresponsive, the agency said.

Life-saving measures were taken but Arrington succumbed to his injuries and died. Dear Abby: My husband’s need to ‘console’ his dead friend’s widow is getting out of hand Latest News