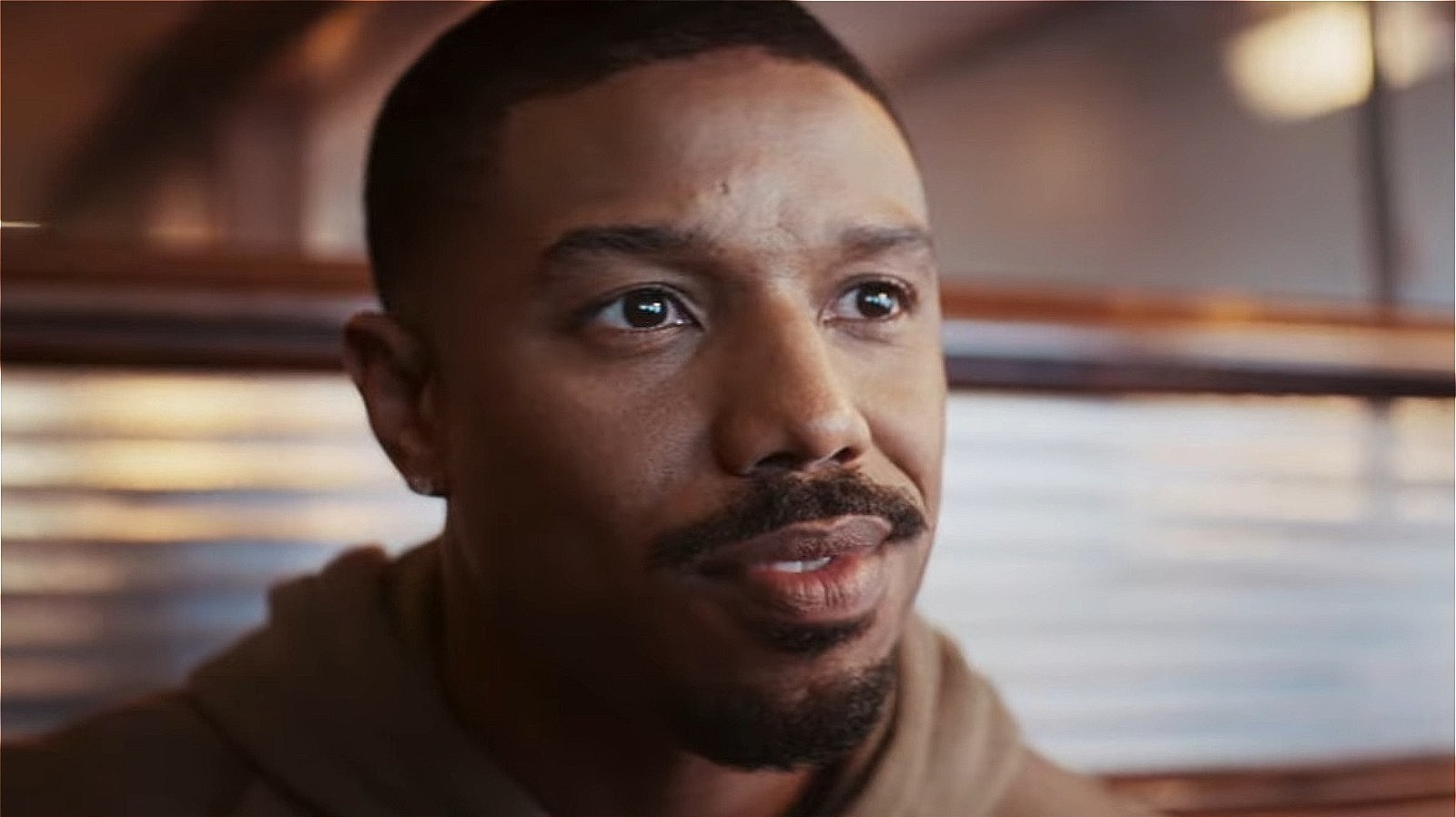 Since it was announced that Jonathan Majors was joining the catalog of challengers to touch gloves with Michael B. Jordan, the expectation was that the unknown fighter would be another linked to past installments of the “Rocky” franchise. Like “Creed II” had a battle of legacies with our hero squaring off against Viktor Drago (Florian Munteanu), the son of his father’s killer, Ivan, bets were that Majors was somehow linked to Clubber Lang from “Rocky III.” Now though, the trailer finally confirms that Anderson Dame isn’t connected to Rocky’s past but Adonis’.

Highlighted reasonably early in the trailer, Anderson Dame is a friend during Donnie’s darker childhood days when he was out of trouble before being picked up by his stepmother in the first film. After both being party to a crime, it seemed that Dame took the fall for an incident that left Creed getting off light. Now, the shadow from our hero’s past has come to collect a life he feels is owed to him, and he’s not going down without fighting for it. Feeling almost “Warrior”-like in its potential plot, who knows if this beef will be squashed spectacularly, but we can bet Donnie certainly has some Majors trouble coming his way. That was a knockout pun, and you know it.