NHK announced on Tuesday that Sakaomi Yuzaki‘s She Loves to Cook, and She Loves to Eat (Tsukuritai Onna to Tabetai Onna) manga is inspiring a live-action television series that will premiere on NHK‘s Yorudora (evening drama) programming block on November 29 at 10:45 p.m. JST. The series will star Manami Higa as Yuki Nomoto (the girl who loves to cook), and Emi Nishino as Totoko Kasuga (the girl who loves to eat). The show will have 10 total episodes. 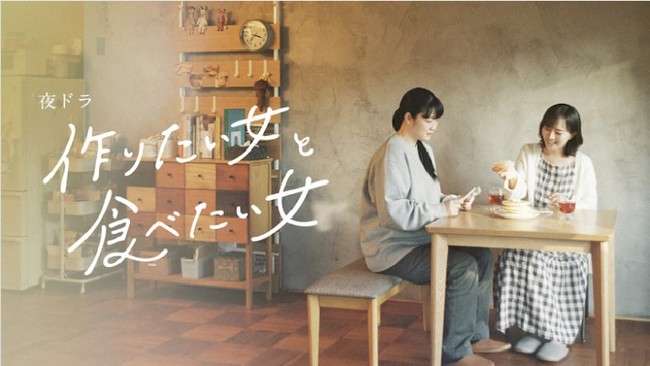 Other cast members announced for the series include: Misato Morita, Shūhei Nakano, and Yoshihiro Nozoe. Yuri Yamada is writing the script and Gorō Itō is in charge of music for the series. 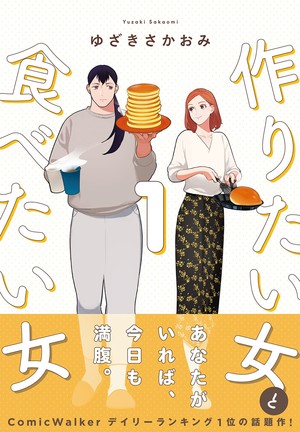 The manga launched in Kadokawa‘s COMIC it digital manga magazine in 2021. Kadokawa will publish the third volume on November 15.

Yen Press is publishing the manga in English digitally and physically. The company released the first volume on Tuesday, and will release the second volume on March 21.

Cooking is how Nomoto de-stresses, but one day, she finds herself making way more than she can eat by herself. And so, she invites her neighbor Kasuga, who also lives alone. What will come out of this impromptu dinner invitation…?

The manga ranked second in the 2022 Kono Manga ga Sugoi! (This Manga is Amazing!) top 20 list of manga for female readers.