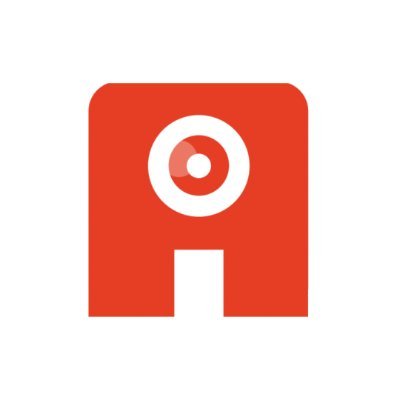 In a press release, Anime Limited has confirmed that PLAION PICTURES, the German film publishing subsidiary of the PLAION Group, has agreed to acquire 100 percent of the shares of Anime Limited from its founders.

The press release quotes Andrew Partridge, the Managing Director and co-founder of Anime Ltd, who says the company is “looking forward to joining the team of PLAION” and notes that the two companies have already collaborated through Anime Limited‘s French and Scottish offices. Partridge adds, “We are in a unique position to deliver a bespoke and streamlined approach for our business in each of the core territories in Europe.“

The press-release also quotes Cedric Littardi, another co-founder of Anime Limited and a member of its board, who says that the company is becoming “part of a strong entertainment group with a clear vision and a promising strategy.” Littardi adds: “I look forward to being able to further build up our business and unfold Anime Limited‘s full potential to make Japanese pop culture content even more popular in Europe and the world.”

Stefan Kapelari, the CEO of PLAION PICTURES, says, “We welcome the team of Anime Ltd. to our group and look forward to join forces in strengthening our position as a key player in the marketing and distribution of Japanese popart content. Together, we become a pan-European publisher with the ability to deliver a 360 degree marketing & distribution service.”

Embracer Group AB is based in Sweden and was formerly known as THQ Nordic AB. The company is a parent company of 119 development studios dealing in console, mobile, PC, and board games. The company acquired game development studios Crystal Dynamics, Eidos-Montréal, and Square Enix Montréal from Square Enix Holdings Co., Ltd. in May, and acquired Dark Horse Media in December 2021.

Scotland Loves Anime and Andrew Partridge of Kazé UK launched the Anime Limited distribution company in late 2012. The company is based in Glasgow, Scotland, and has offices in Paris and San Francisco. Anime Limited distributes in the U.K. and France. The company runs the Cloud Matsuri anime convention, and launched its own streaming service Screen Anime in 2020. The streaming service ended in May 2021.

Anime Limited has also been involved in anime screenings in theaters, airings on channels such as VICE UK and Sky Movies, and making anime available digitally in the U.K. via Netflix, Amazon Prime, and other services.