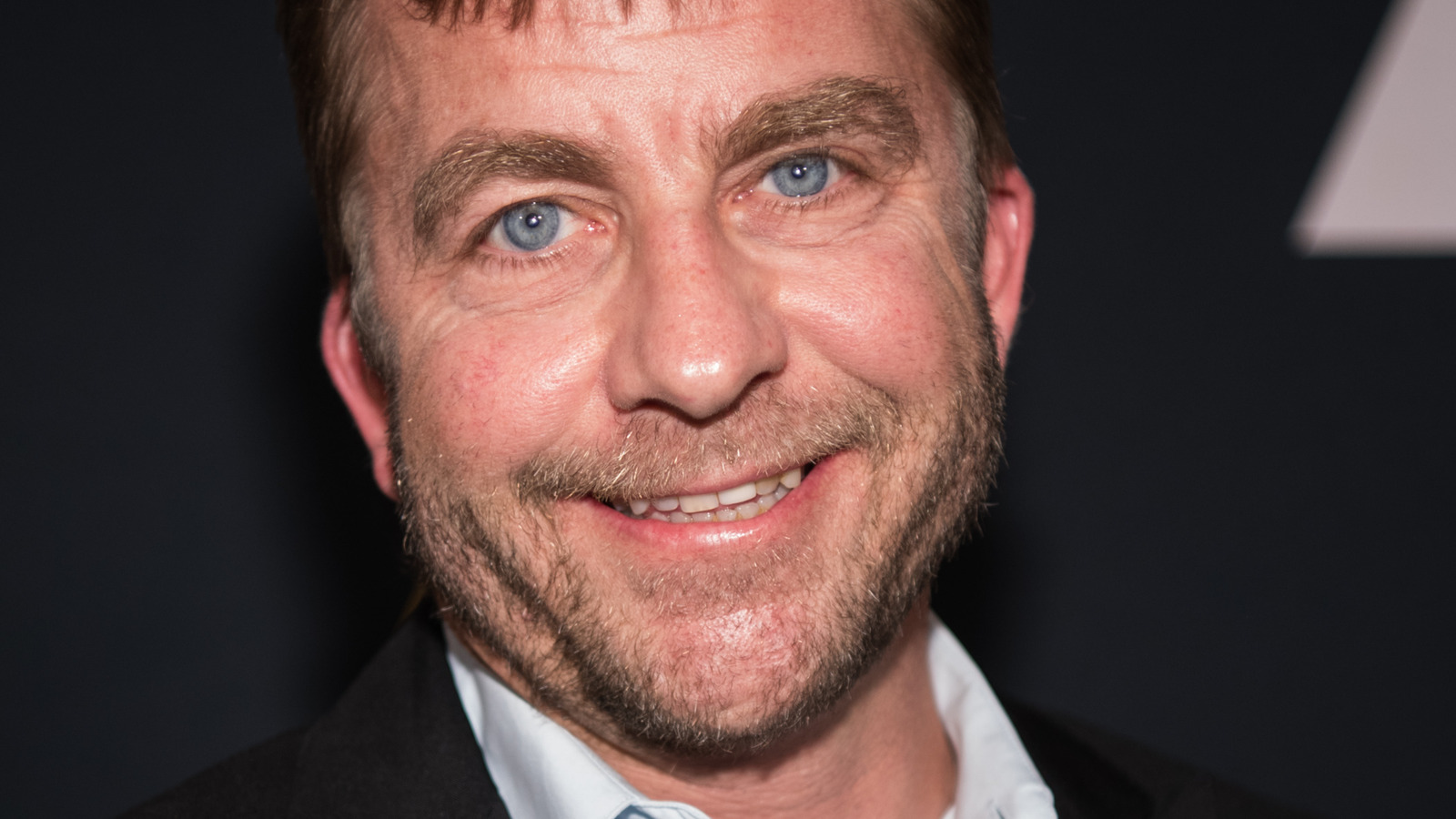 Dan Patrick playfully ribbed Billingsley for a bit, insinuating that there might be a lot more joy if the actor and director were in fact still getting a bit of a payday for his most iconic role. How exactly it is that Zack Ward –- who played the supporting role of Scut Farkus –- can keep getting a respectable royalty check in the mail every couple of years, while Billingsley –- who had far more screen time –- gets nothing, is unclear. This, after all, is a movie that for the better part of 20 years has been broadcast for 24 hours straight by TBS on Christmas Eve (via NextTV). Call it the magic of Hollywood math.

That being said, Billingsley has also helped create a handful of some of the most successful films of the past couple of decades. This includes serving as an executive producer for “Iron Man” and co-producer for another Christmas classic, “Elf.” This is on top of his acting and directing work. So while there’s no denying that it would be nice to have a couple grand popped in his mailbox every now and again, we’re guessing that Billingsley isn’t exactly hurting for the cash.