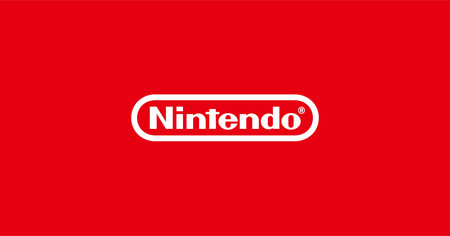 Nintendo of America and staffing agency Aston Carter have reached a settlement with former quality assurance worker Mackenzie Clifton on Wednesday over an alleged wrongful dismissal. The companies settled paying US$25,910 in unpaid wages and damages.

Aston Carter will take liability and pay Clifton. As part of the settlement Nintendo is also required to post a notice for 60 consecutive days, both in email and on-site at its office, informing its QA workers of their rights under the National Labor Relations Act.

Nintendo of America made a statement about the settlement:

Nintendo is thankful that a resolution was reached in the NLRB matter so that we can continue to focus on ensuring that our working environment remains welcoming and supportive for all our employees and associates. That approach is fundamental to our company values. As part of the public settlement all parties remain obligated not to disclose Nintendo‘s confidential business information and trade secrets, which are paramount to our development process and product offerings.

The contracted QA worker Clifton filed a complaint with National Labor Relations Board (NLRB) Redmond, Washington on April 15 alleging that Nintendo of America fired them in an effort to “discourage union activities and/or membership.” The complaint accused Nintendo and Aston Carter of “concerted activities,” discharge, surveillance, and making “coercive actions” against an employee – interfering with their right to unionize – within the past six months. Nintendo had made a statement that the company dismissed an employee for violating a non-disclosure agreement and was “not aware of any attempts to unionize or related activity and intends to cooperate with the investigation conducted by the NLRB.”

Clifton later filed another NLRB complaint against Nintendo of America in August alleging that the company fired workers “engaged in protected concerted activity” amongst other allegations.

Aston Carter is a staffing agency that has recruited customer service and administrative contractors for Nintendo.

Nintendo of America recently closed its offices in Redwood City, California and Toronto, Ontario in November. Kotaku reported that according to its sources, Nintendo‘s California office closing displaced about 100 employees.