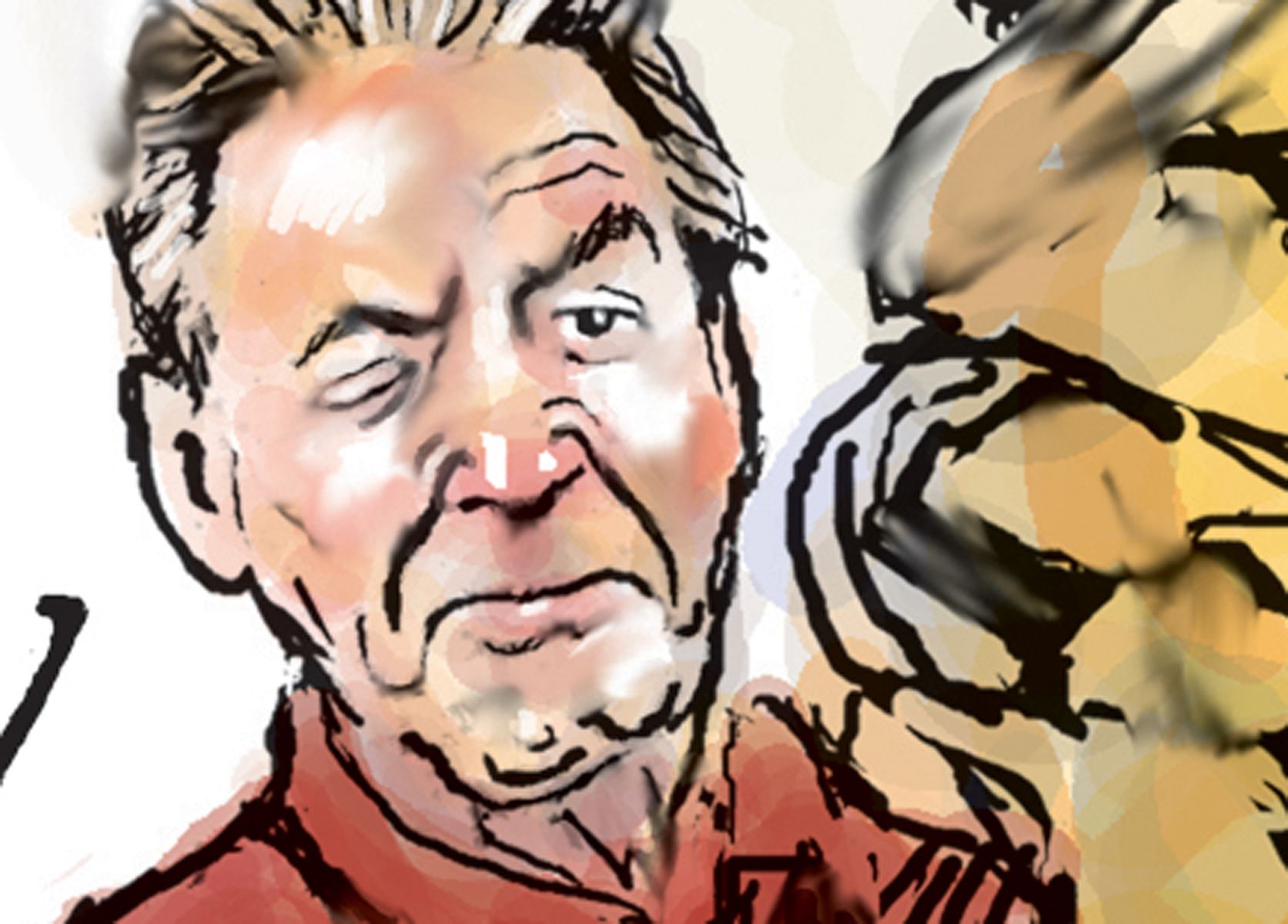 The Crimson Tide was buried under a pile of stinkin’ penalties in the 52-49 Tennessee loss.

Talk about ugly penalty numbers. Michael Casagrande reports Alabama’s 66 total flags rank 131 of 131 FBS teams. When looking at averages, the 9.4 penalties and 79.9 yards per game are 129th after committing a school-record 17 in Knoxville.

At a certain point, it stopped being an anomaly.

Approaching the Alabama football record with 15 penalties at Texas was the first alarm followed by a 10-flag trip to Arkansas. After surviving both with dramatic wins, the school mark went down in Saturday’s loss at Tennessee.

The 17 accepted penalties were one more than the previous mark set in 1995 and 2002 and pushed Alabama to an unfamiliar place. Through seven games, the 66 Crimson Tide penalties rank dead last among the 131 FBS teams. Quantifying inconsistency can be a challenge but this supplies some degree of context to what’s been a seven-game run that’s spanned the spectrum of quality play.

Of course, not all penalties are the same as Saban discussed Monday.

“Too many pre-snap penalties, false starts on offense,” Saban said. “I think we had three in the game. And two of them were guys that they’re looking at the ball. They’re not even thinking about the clap or the snap count or whatever. Jumping offsides on defense, we had a couple of those.

“Those are the kind of penalties that are undisciplined, not focused, not looking at what you’re supposed to look at so we don’t have those issues. But they all put you behind the eight-ball.”

Read all of Casagrande’s story here

I was ZZ Top’s drummer for a night and got kidnapped by groupies – al.com

Check out more cartoons and stuff by JD Crowe

JD Crowe is the cartoonist for Alabama Media Group and AL.com. He won the RFK Human Rights Award for Editorial Cartoons in 2020. In 2018, he was awarded the Rex Babin Memorial Award for local and state cartoons by the Association of American Editorial Cartoonists. Follow JD on Facebook, Twitter @Crowejam and Instagram @JDCrowepix. Whatever Happened To Frywall After Shark Tank? Latest News